The 2016 census on August 9 will be Australia's biggest ever survey. The Australian Bureau of Statistics (ABS) expects to count twenty-four million people from more than two hundred countries speaking over three hundred languages. Run every five years, the census identifies key characteristics of the population to help plan for the country's future. And this year most people will complete it online.

The Census of Population and Housing, or census, has been conducted since 1911 to provide a snapshot of Australia. It's managed by the Australian Bureau of Statistics, the statistical agency of the federal government.
The census is a compulsory survey involving residents of all dwellings on census night. Duncan Young is the head of the 2016 census program.

"Australia's census is conducted every five years and it aims to count every person and every household in Australia and some key information about each person. This count of people is critical for planning of services in Australia's education, transport, health and infrastructure and it's used to allocate billions of dollars of government funding across communities all across Australia."

Duncan Young says the most accurate way to survey the country is to ensure every person on any given night is counted. This means tourists and international students here on August 9 are also included.

This count of people is critical for planning of services in Australia's education, transport, health and infrastructure

"From very early in Australia's history, it was decided that providing information on religion in the census should be an optional choice, whereas completing the census and completing all the other questions should be compulsory. We saw in the last census actually still well over ninety per cent. I think it was ninety-two or ninety-three per cent of people answered the question on religion and so only a very small percentage of people actually do leave that question blank."

This year, the ABS is expecting to see 16 million people counted in the online form - that's more than 65 per cent of all Australian households

The Census has previously been available mostly on paper. The Australian Bureau of Statistics says an increasing number of users have expressed a desire to fill out the census online since it went digital in 2006. This year, the ABS is expecting to see 16 million people counted in the online form - that's more than 65 per cent of all Australian households.

"We have made it available so that it works on smart phones, tablets or computers. For a standard household of about four people, it will take around about 30 minutes to complete. But not everyone has a computer or some people prefer to fill it out on paper so we've got easy options available for people to get a paper form and fill it out themselves and post it back in our secure privacy reply paid envelopes."

Most households will receive a digital access code in a letter in the mail in early August. People can also request a paper census form by ringing the helpline.

"Nearly everyone in Australia will receive a letter from the Australian Bureau of Statistics around the 1st of August and this letter will have a unique 12 digit log-on code and this is the only thing you need to access your census form. Type in your 12 digit number and you'll be automatically into a form. This number can also be used to request a paper form and then we'll mail a paper form to you by priority post."

This number can also be used to request a paper form

People with a disability, who are homeless, or live in remote locations, can access extra support from the ABS.
Those who need assistance in language can receive help to fill out their census forms or access a free language helpline.

"We also produce a range of material in different languages to help people understand how to complete the census. We run sessions called 'fill in form session' where members of the community can come along to a local community centre or local library where there'll be computers available and there'll be people available who speak a range of languages and who can then provide support to people as they work their way through completing the census either online or on paper. People just need to bring their letter with them."

After August 9, Census Field Officers will visit households that haven't completed the Census

"Census staff are always very clearly identified with a photographic ID card around their neck from the Australian Bureau of Statistics identifying them. They'll also carry a yellow satchel which is very distinctive and stands out so it's very important when someone come to your door for you to make sure you can see their identification and to make sure they are a census collector before you open your door or provide them with any information." 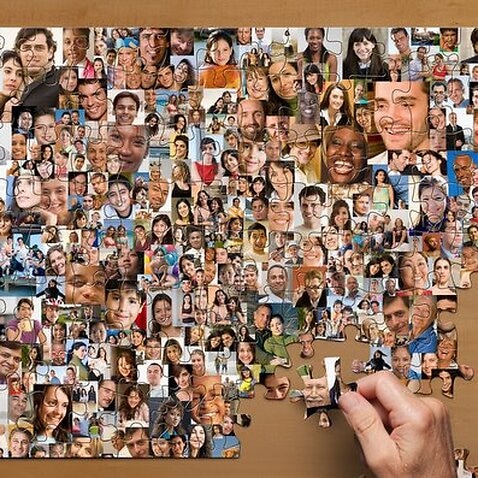 Settlement Guide: how safe is your census data? 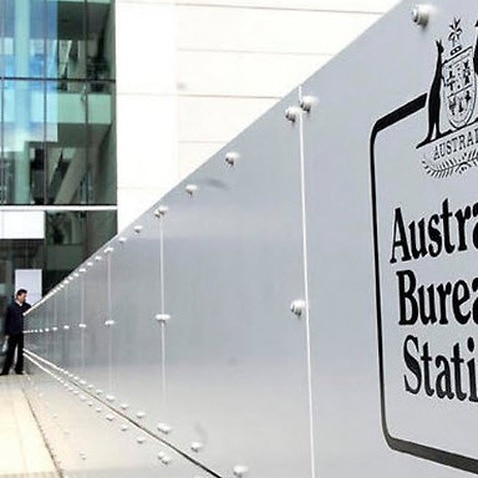 Settlement Guide: 10 things to know about the census