Are you suffering housing stress? Here are some ways Australia could ease the crisis.

Building more homes is a key factor in easing housing affordability. In the 2017-18 Federal Budget the government announced it will boost the supply of housing by working with state and territory governments to set housing supply targets and facilitate planning and zoning reform. With changing market demands, it is good to review planning laws from time to time and even remove the minimum limits on the size of the house or flat.

A lot of people can’t get into the market because on average, houses are bigger in Australia, so you need to borrow more money to buy a bigger house.

The NSW government has already presented a plan which sets a ten per cent target for developers in certain areas of Sydney to build affordable housing.

Negative gearing has been a controversial issue in the Australian political arena.

So what is negative gearing? It’s a scheme which allows property investors who make a loss to reduce the tax they pay on any income.

Critics of negative gearing argue the scheme encourages people to over-invest in residential property and inflate the market, making it less affordable for first home-buyers. 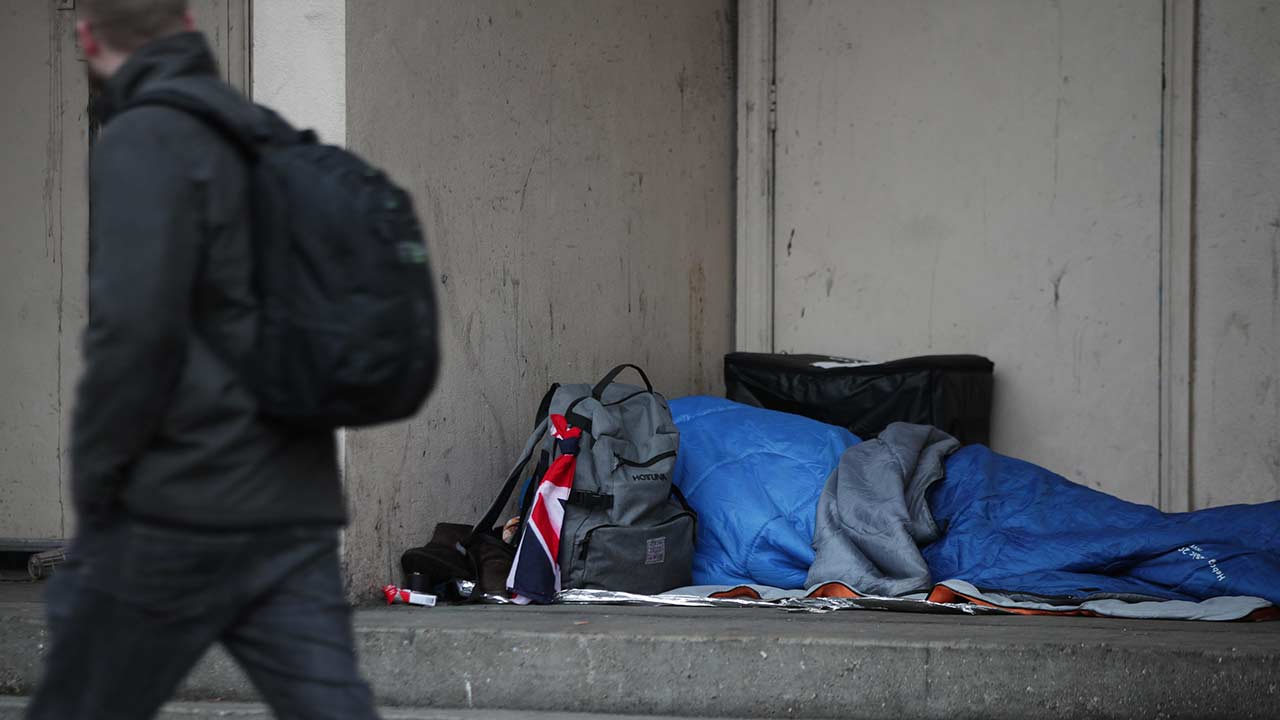 For a longer term solution the government is planning to set up a new National Housing and Homelessness Agreement with funding to help people who are homeless and those in need of crisis accommodation.

You might be eligible for social housing which is provided by the government to assist people on low incomes, people who can't afford to own a home or may have problems renting in the private sector.

You still need to pay rent, but it's adjusted so it's never more than 25 per cent of your income, including wages and payments from Centrelink. 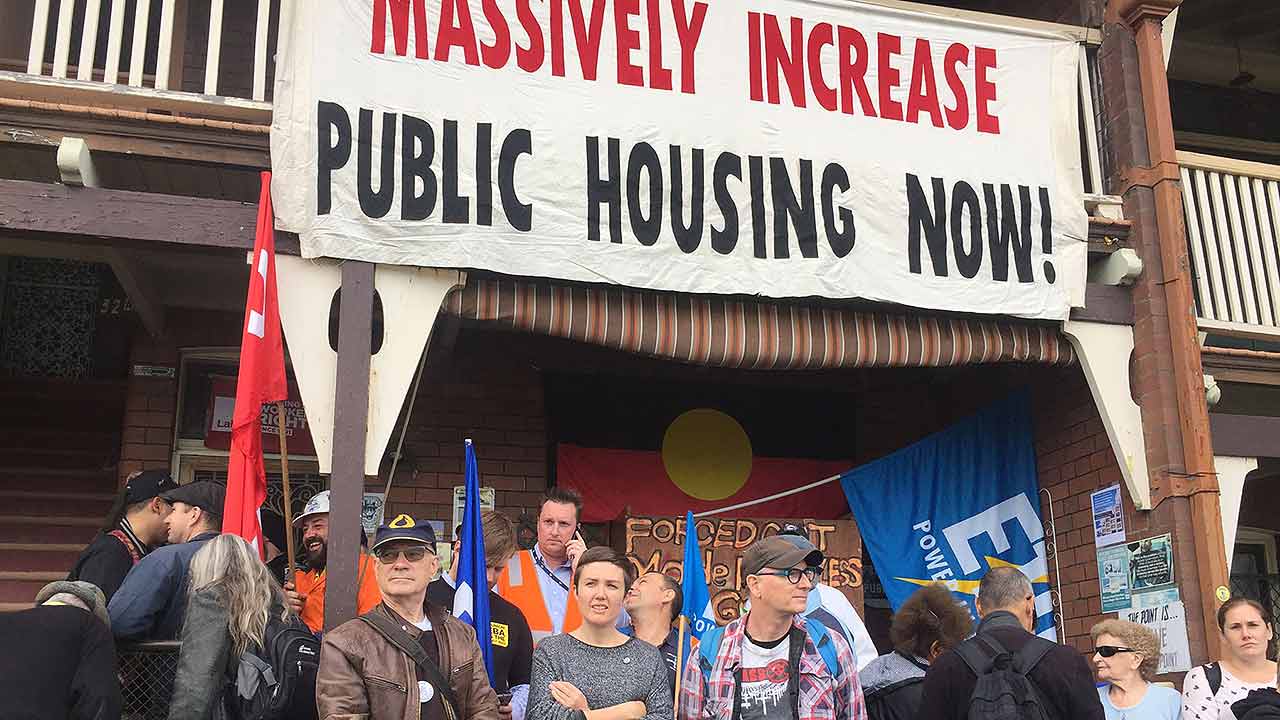 For more information about your state housing authority head to: 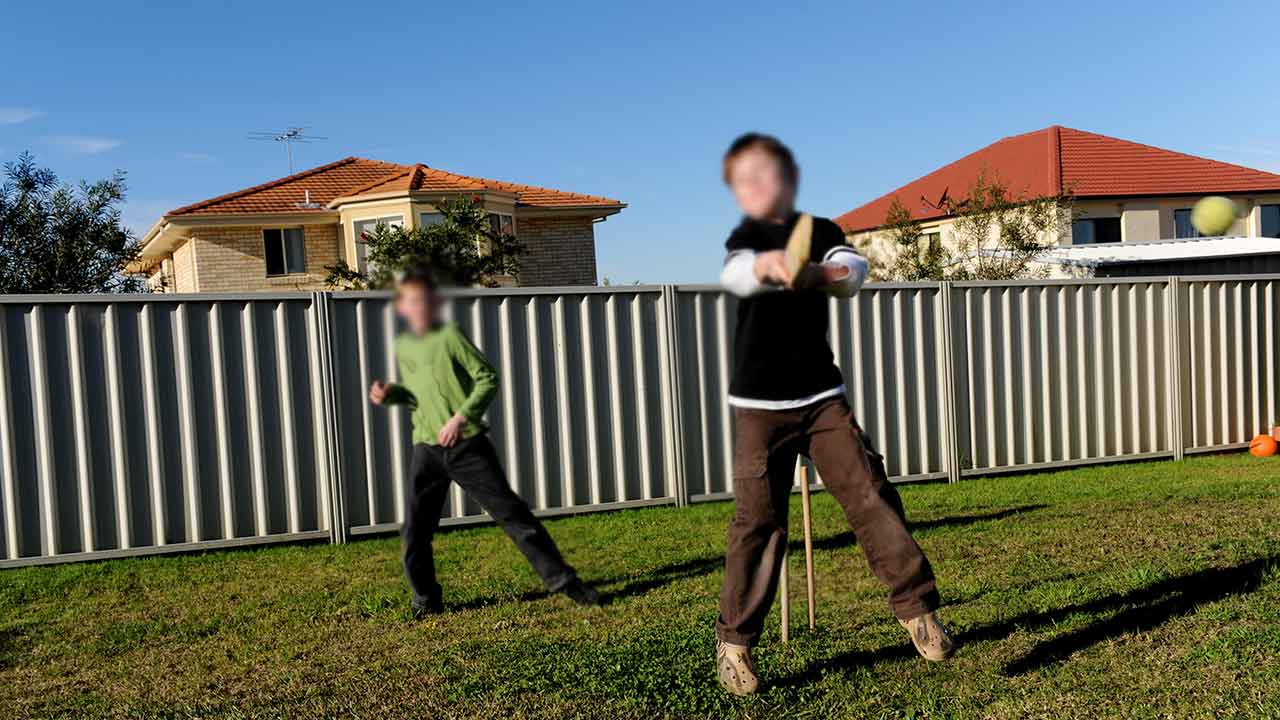