There are strict rules to follow in Australia in the case of a road accident, whether it’s a big car crash or just a small fender-bender.

By Audrey Bourget
Presented by May Rizk, Fares Hassan
Share

If you drive regularly, there are big chances you’ll be involved in a traffic mishap at some point in your life. Here’s what to do if it happens to you.

Stop your car in a safe place

The first thing to do after an accident is to stop your car somewhere where it’s safe. It’s a criminal offence in Australia to flee the scene of an accident.

If it’s dark, use hazard lights to warn other drivers that you’re there. If possible, remove dangerous items from the road.

Check on the welfare of those involved

If you’re not severely injured, check on other drivers, cyclists, and pedestrians to make sure they’re OK too. Don’t move anyone who’s been hurt, unless they are in immediate danger. 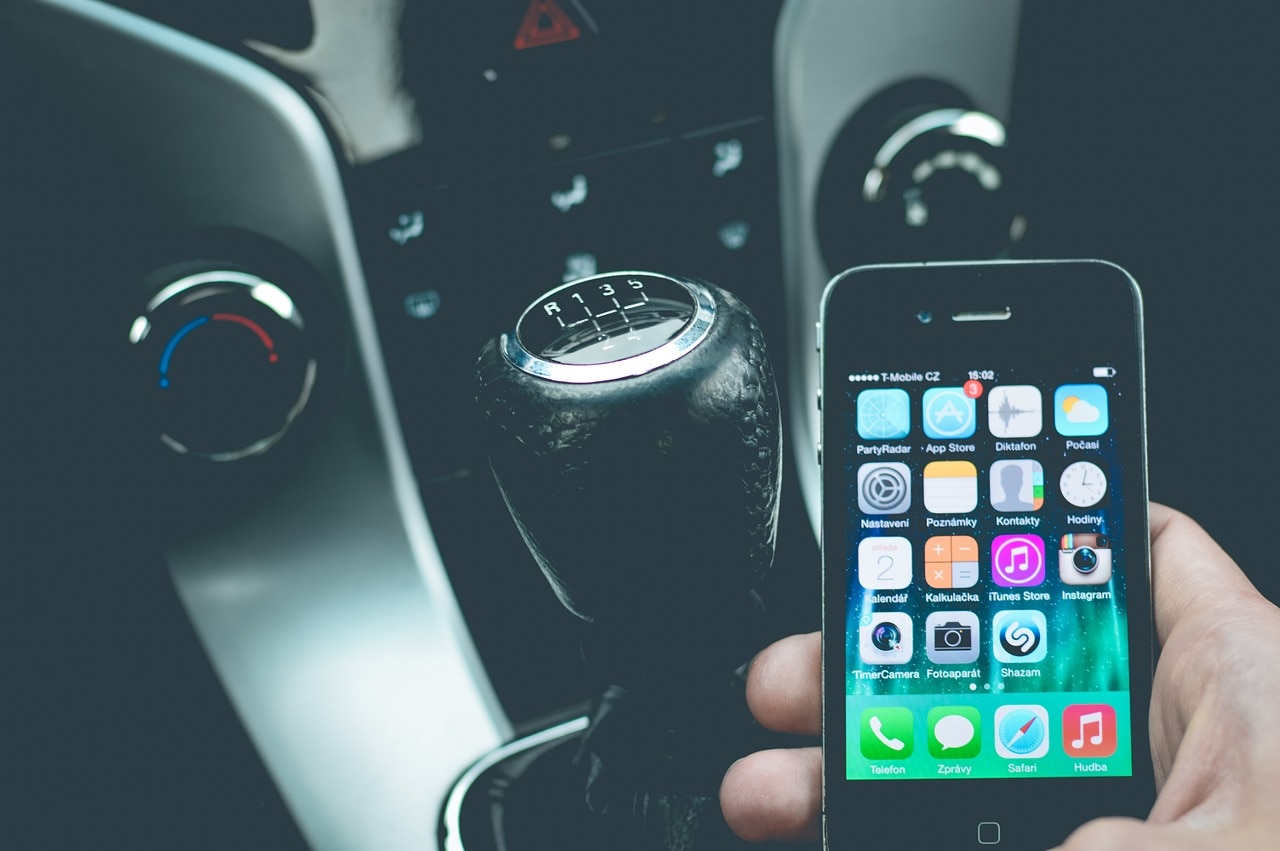 In many cases, you won’t need to call emergency services, but either way, you still need to exchange details with the other party. All parties need to take note of:

Take photos of any damages with your smartphone.

It’s a lot of things to remember, so the easiest way to go about it is to have a printed list of those requirements in your car to fill out in case it’s needed. Several apps, such as Car Accident Report and iWrecked, also offer those lists.

If the owner of the car is not present after the accident, if you scratch their car in a parking lot, for example, leave them a note with all your details so they can contact you.

Minor accidents don't have to be reported, but it might be a good idea to do so anyway, as insurers often ask for a police report number. 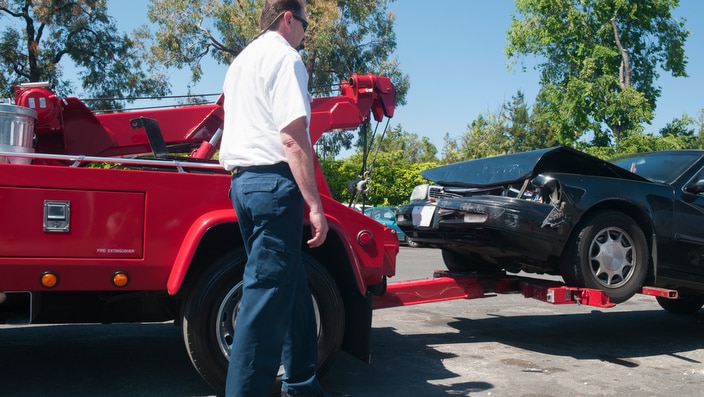 Getting your car towed

If you need to get your car towed, you’ll have to contact a towing company. Keep their contact details in your car and saved in your phone.

If you have car insurance, call your insurer as soon as possible.  They can sometimes help you get your car towed.

Your insurer will need:

Insurers recommend you don’t admit an accident was your fault until professionals have assessed it.

And remember to try to stay calm, accidents are stressful, but it will make things easier if everybody involved follows the process calmly.

What to do after a crash in NSW

Submitting a crash report in the ACT