Coming Up Sat 9:00 AM  AEDT
Coming Up Live in
Live
Cantonese radio
More

Playgroups are not only amazing for children, who can make friends and develop social and language skills, parents - especially new migrants - can benefit too.

No matter the background or culture of a family, playgroups are known to have a positive impact on children.

"They have an opportunity to play with different toys, different challenges, to learn social norms and how to operate in a group environment."

Keeping the language and culture alive

"My children were isolated from the culture, especially the mother tongue being spoken," says Vaihu.

"Growing up in New Zealand, we had more opportunities to be exposed to that because we had our families around.

"But being here in Melbourne, I didn't feel that my children had the same exposure, that's how the playgroup came to be." Cécile Taché took over a French playgroup in Fitzroy for the same reason. She wanted her children to grow up knowing about French culture.

She says "It's for them to get more exposure and to get a sense that mom or dad is not the only one speaking French, but that there are other adults and other children speaking French and that it's actually a fun thing to do."

Different types of playgroups exist, from structured groups with facilitators to more casual groups organised by members of the community.

Good for the parents too 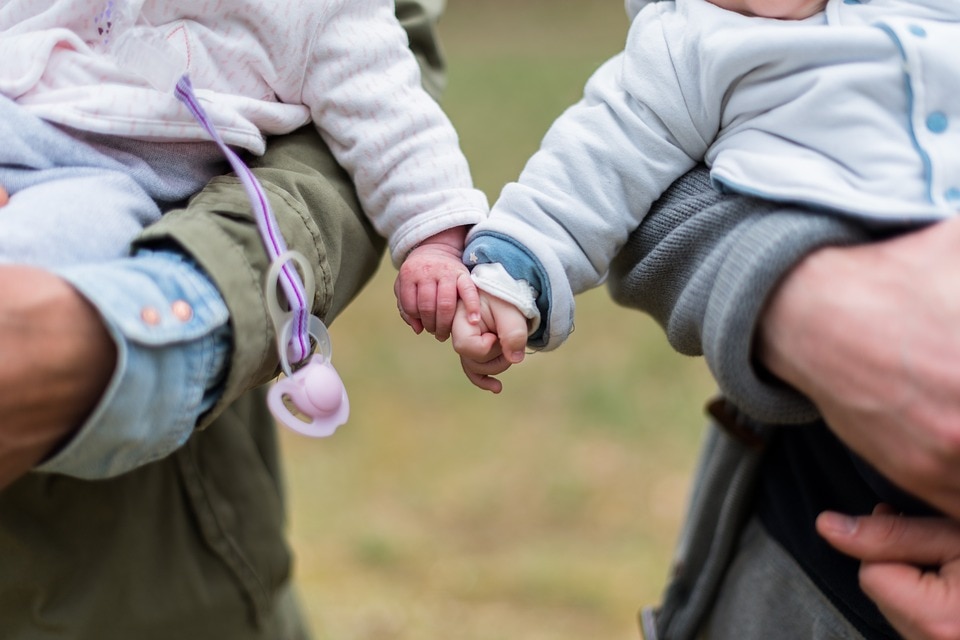 Parents say they get as much from the playgroup as their kids.

"Having other parents in the same situation, living the same thing; that’s really good and sustaining and that really helps," says Taché.

"You face the same challenges and you share the same culture that you hadn't missed so much, but that you're starting to miss now that you have children."

Together parents can talk about their culture, their experience as migrants to Australia, and simply about their parenting experience.

It’s also a great opportunity to get tips from other parents about local facilities such as language classes, kindergarten, schools and GPs.

“Parents who regularly attend a playgroup have a very strong peer support network that they can turn to if things are not going too great or if they need a babysitter," explains Jones.

"So there's a real sort of connection that happens for families who attend the playgroup."

How to find a playgroup?