The 23-year-old Hazara asylum seeker who reportedly tried to set himself on fire in a Melbourne immigration detention facility says he has been left in limbo for more than seven years.

Noor Ali Akbari who came to Australia as a 16-year-old in 2012 after fleeing ethnic persecution in the Pakistani city of Quetta, claims the Australian government has rejected his protection claim five times over the past seven years.

After arriving in Australia by boat and spending time in detention, he was placed into community detention for three years.

During this time, he developed depression and anxiety and on the request of his doctors, was issued with a three-year humanitarian concern visa which allowed him to stay in Australia for medical treatment. 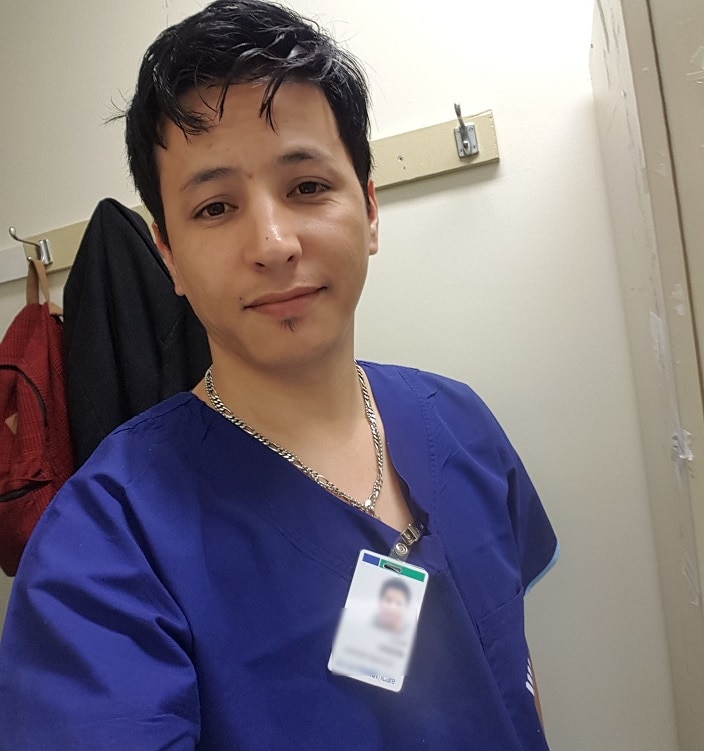 Noor was working as a health support worker before being detained.
Supplied

During his time in the community, he worked at a healthcare facility as a support worker until his bridging visa expired and the Home Affairs department didn’t renew it.

He was taken to Melbourne Immigration Transit Accommodation (MITA) in July 2018.

Asylum Seeker Resource Centre spokeswoman Pamela Curr, who had met Mr Akbari on several occasions, described him as a “gentle, lovely Hazara man” who became “destitute ... and was sleeping in his car" before being detained.

Earlier last week it was reported that the asylum seeker had been taken to hospital after trying to set himself on fire, but he told SBS Dari that the authorities took him to hospital only after he overdosed with sleeping pills.

His first attempt to burn himself “from head-to-toe” after he tied a towel around his waist and set it alight was interrupted by a fellow detainee on Thursday afternoon, he said. 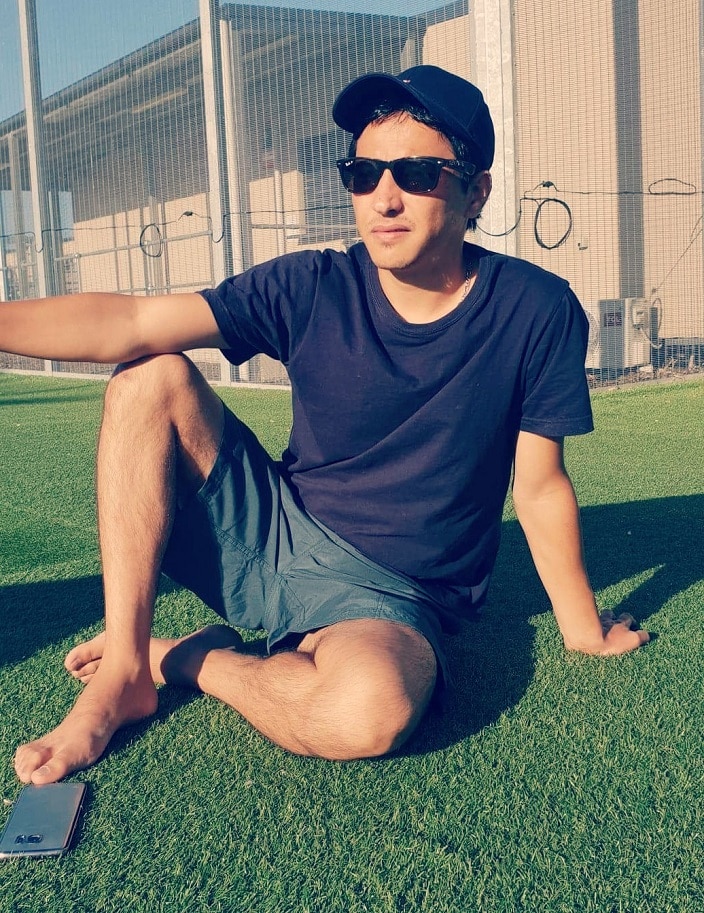 He then took several sleeping pills overnight before being taken to Northern Hospital in Epping around 4:30am on Friday.

“When they brought me here first, because I already had severe mental health problems, I told them this is not the right place for me- take me to a mental health facility for treatment and then bring me here,” he told SBS Dari.

“Because these people are not professionals in mental health, they don’t understand it. I am telling them I have this problem and they tell me take Panadols”.

“My mental health situation had very much deteriorated and life was very harsh for me”. The Department of Home Affairs said it doesn’t comment on individual cases, but its contracted health service provider is responsible for mental health care of the detainees.

A spokesperson for the department told SBS Dari that the contractor should provide “mental health care and support services which are delivered by general practitioners, mental health nurses, psychologists, counsellors and psychiatrists, including those specialising in torture and trauma counselling services”.

“All detainees are offered a mental health screening within 72 hours of arriving in immigration detention followed by regular mental health assessments performed at 6, 12 and 18 months, and at three-monthly intervals thereafter or as required,” the spokesperson said.

“Detainees are invited to undertake an independent psychiatrist assessment if they have been detained for more than 18 months.” 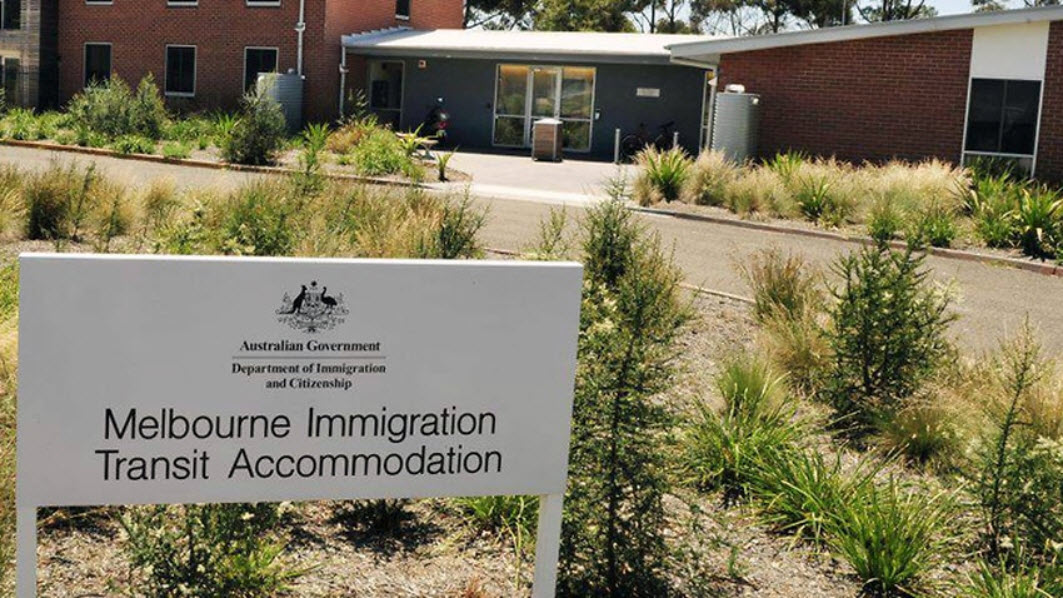 Home Affairs said when someone suddenly dies in detention, it provides additional mental health supports to other detainees.

“Over the weekend of 13-14 July 2019, additional mental health staff were provided from the Health Service Provider and were available at the MITA to support detainees.

“Further mental health support will be made available over the next two weeks.”

Mr Akbari claims his case is currently before the minister for a final decision after being refused protection five times.

But the department’s spokesperson said it assesses individual protection claims “against legislative requirements in line with Australia’s international obligations.”

“People who have been found not to engage Australia’s protection obligations and have exhausted all administrative avenues for appeal are expected to depart Australia”.

Mr Akbari who was raised in Pakistan said he has only once been to Afghanistan for about 15 days where he says he was nearly kidnapped but has been told by the authorities he will be safe there if he returned.

“They now say you have spent 15 days in Afghanistan, nobody has killed you, now also go back there”.

According to him, currently, there are nine Hazaras kept in one of the MITA’s compounds with him.