A Sikh group is asking for an inquiry into the extent of the British government’s involvement in the storming of the Golden Temple in 1984.

It has been alleged that full extent of UK’s support for India’s bloody crackdown on Sikhs in 1984 was covered up. According to The Guardian, a new report has called for a full inquiry into the role played by Margret Thatcher’s government in the events leading up to a massacre in which hundreds and thousands of Sikhs had died. 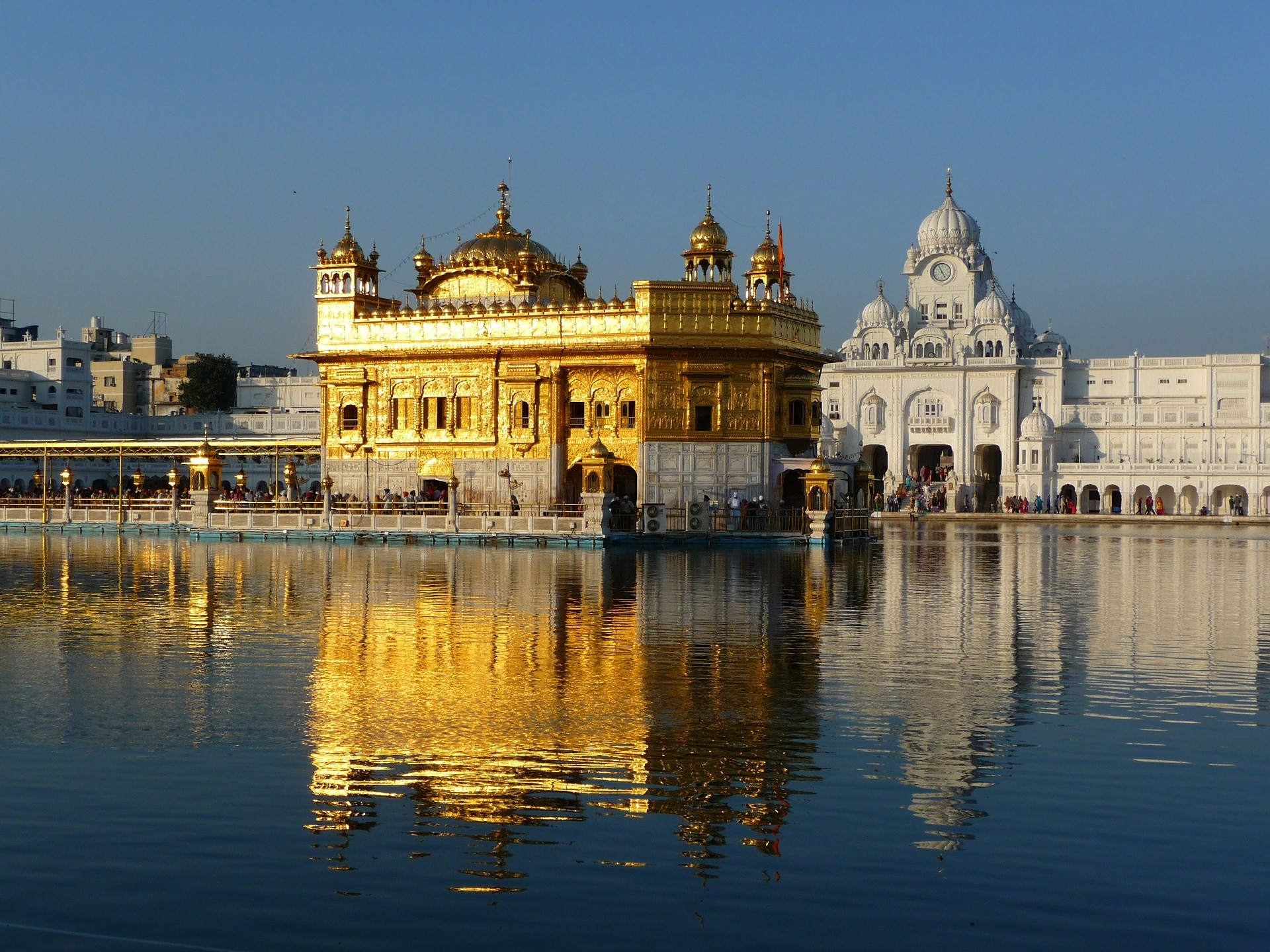 Former Prime Minister of UK David Cameron had ordered a review into the same in 2014 after secret documents were leaked revealing that a British SAS officer was drafted in to advice the Indian government to remove Sikh militants from the Golden Temple at Amritsar, the holiest shrine of Sikhs. The leaked document also revealed that the plan, known as Operation Blue star, was carried out with full knowledge of the then British government.

Cameron’s review, conducted by Sir Jeremy Heywood, was called “whitewash” in a report published by the Sikh Federation UK. It claimed that attempts were made to cover up the full involvement of the British government in the events of 1984.

Some documents suggest the Foreign Office was aware of what was at stake when the Indian authorities approached the UK for help.

The role of the SAS officer in the days before Operation Blue Star are shrouded in secrecy as are the full extent of the fatalities. The Indian government puts the figure at about 400. Sikh groups say it was in the thousands.

The Sikh federation’s report says that Sikhs pulled out of peace talks after SAS officer carried out his reconnaissance with an Indian special forces unit because they believed that they saw a commando unit move into the city. The negotiations never recovered and eventually the Indian army stormed the temple in June 1984. Four months later, India’s Prime Minister Indira Gandhi was assassinated by one of her Sikh bodyguards. The report suggests the UK was keen to help India because the country was one of its biggest purchasers of military equipment between 1981 and 1990. It also claims that repressive measures against Sikhs were carried out in the UK to appease the Indian government and secure arms deals.

Bhai Amrik Singh, chair of the Sikh Federation (UK) said: “This report casts serious doubts on the adequacy and integrity of the inhouse Heywood review commissioned by Cameron. There has been a massive cover-up and parliament and the public have been disturbingly misled. An independent public inquiry to get to the truth is the only way forward.”

The report’s author Phil Miller said that the ‘government needs to come clean about Thatcher’s role in the Amritsar massacre and India’s crackdown on Sikhs’. 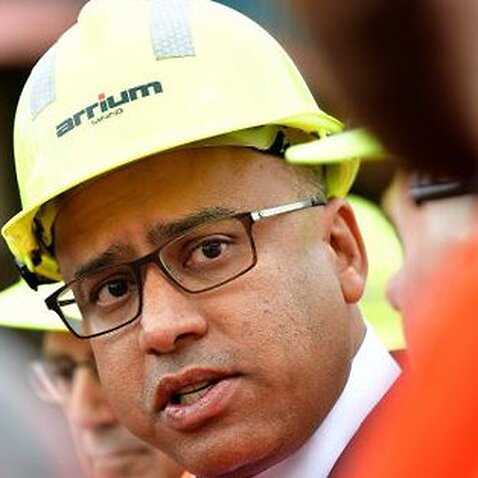 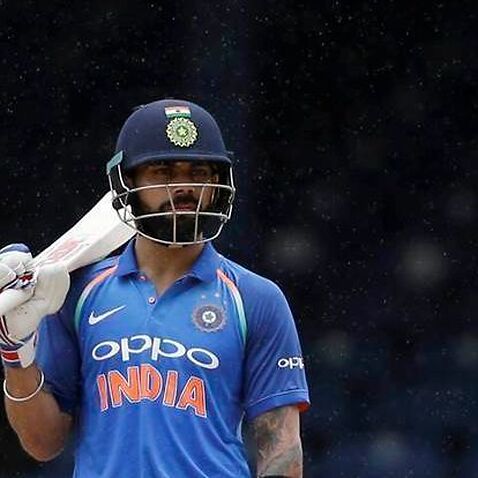