Rajeshwari Sharma, a single mother from Australia, broke tradition and carried out her daughter’s ‘Kanyadanam’ recently. In India, where the tradition demands a married couple ‘give away’ the bride, the act has attracted lot of attention and the photo has gone viral on Facebook.

Australia-based Sandhya recently got married to Sam in India.

Raised by a single mother, Sandhya’s ‘kanyadaan’ or the ritual of ‘giving away’ the daughter was not conducted by a married couple, as the tradition demands in India.

Instead her single mother broke the tradition to perform ‘kanyadaan’ of her daughter. 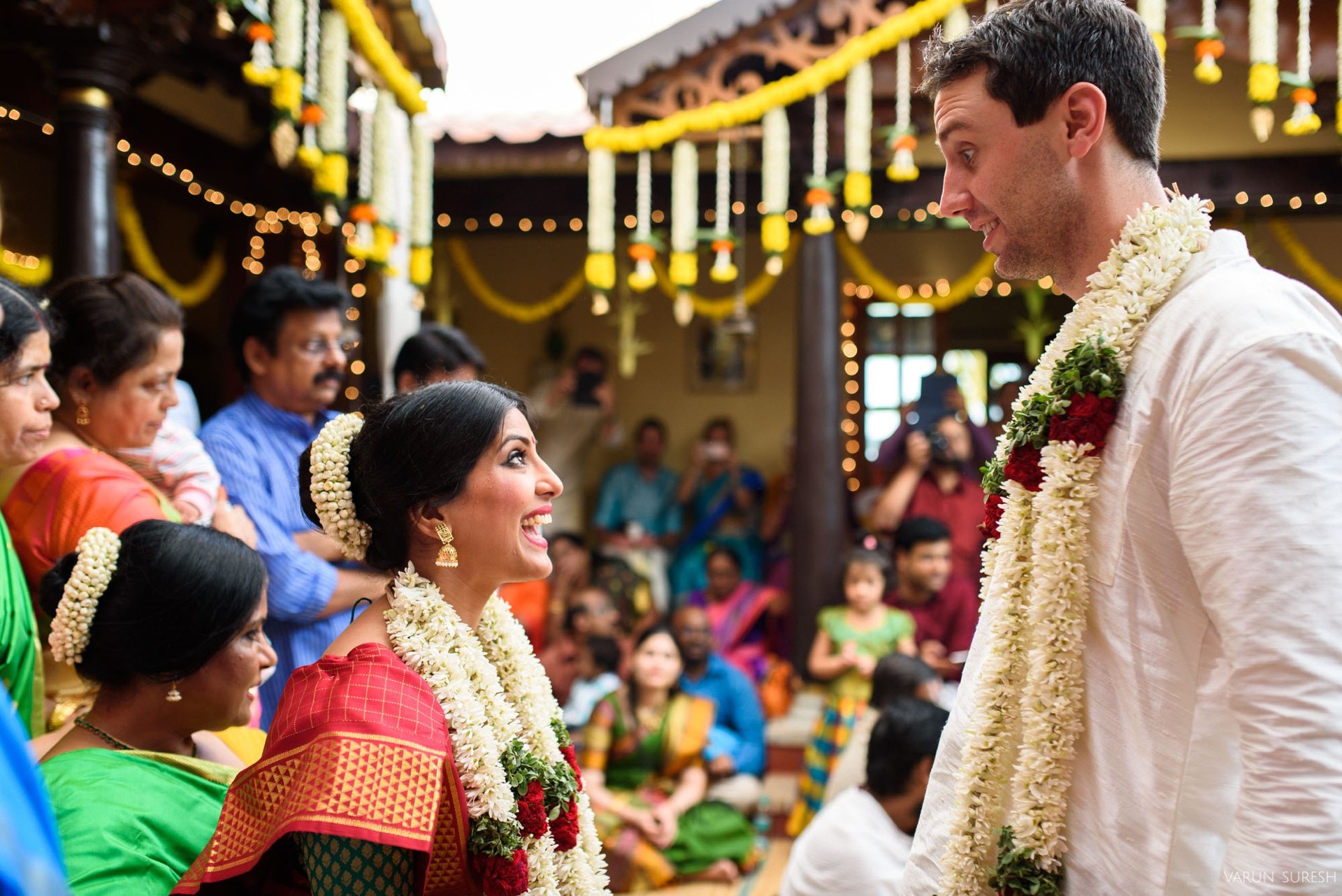 Rajeshwari Sharma, who hails from Tamil Nadu, married and arrived in Australia in early 90s.

She studied IT in Australia and started work with IBM in 1998.

However, her marriage did not last with her husband who was twelve years older to her.

After almost 17 years of marriage, Rajeshwari and her husband mutually decided to part ways.

“Since he wasn’t a major part of my children’s lives, it was not very difficult for them to adjust. My family, in that regard, although very concerned, was very supportive,” she told The News Minute.

Last year, her daughter Sandhya got married to Sam, an Australian in a traditional Hindu way in Chennai, India.

Sam wore a traditional veshti for the wedding and also tied the thaali around Sandhya’s neck.

While the family carried out most rituals according to practise, they broke the tradition where a married couple usually performs ‘Kanyadaan’.

Rajeshwari, who played a pivotal role in bringing up her children, performed ‘kanyadan’.

“I very much wanted to be a part of my daughter’s wedding and so I decided to be the one who had to give her away in marriage,” says Rajeshwari. A young priest from US, Raghavan agreed to help her fulfil her wish.

“She was indeed a major part of her children’s lives. She was their mother, father and friend. It would be more meaningful to oblige her wishes. There was nothing more satisfying that day than to watch her sense of fulfilment,” he said.

Rajeshwari’s daughter Sandhya said, “Having spent most of her time in Australia has given my mother a different perspective to challenge the traditional society and its norms back home in India. We took the best out of its rich culture without being bound by customs that are discriminatory,” she says.

The wedding photographer, Varun Suresh’s photo since then has gone viral on Facebook. The post has been shared over 900 times and has got over 3,000 likes. Indian 'slave' hit with frozen meat and had boiling water poured on her, court hears 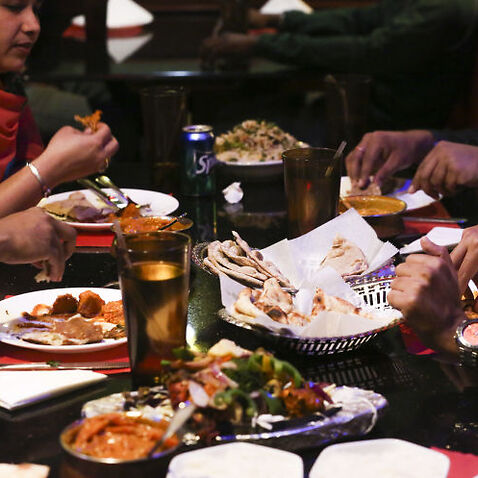