The first Skill Select round of 2020 saw the Department of Home Affairs issue 1300 skilled visa invites which the experts say, is a positive trend for visa hopefuls.

Migration experts expect the department will continue issuing at least 1000 skilled visa invites every month for the rest of the program year.

"The total target for this year is 16,652 places, out of which about 4000 will go to NZ citizens. That leaves about 12,652 seats,” Brisbane-based migration expert Suman Dua told SBS Hindi.

“5000 invites have already been sent, and about 30 per cent of the invitees have secondary applicants. We can expect at least 1000 invites every month for the remaining four months in this program year,” she added.

- 5000 invites have already been issued in this program year. 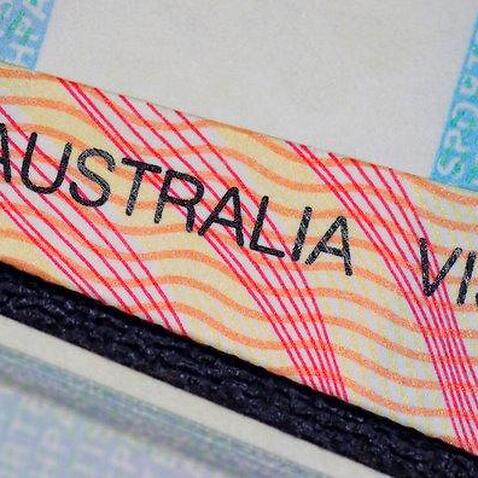 646 applicants received invitations at 90 points score for Skilled-Independent (189) visa. 285 applicants had 95 points and almost 70 invitations were sent to those applicants with more than 100 points.

She said if this trend continues, there is a chance that the points cut off may go down by five points or so especially with non-pro-rata occupations.

“If the number of invites remains steady, there is a chance that the points may go down by five points or so especially with non-pro-rata occupations,” she said. Melbourne-based immigration expert Chaman Preet says the increase in the number of invitations after a two-month slowdown has raised hopes for many.

"It came as a relief for so many after a shocking few rounds since July last year. This round also saw a lot of 491 family-sponsored invites,” Ms Preet told SBS Hindi.

“This trend is very positive, especially for those who are waiting for an invite just before their visas expire in March 2020,” she added.