South Australia has opened up doors for migration and offered concessions to those international students who have 'shown their commitment to the state' by continually residing in South Australia since March 2012.

"Immigration SA particularly would like to recognise those current and former students that have contributed to and remained in South Australia (and no other jurisdiction) for many years, showing their ongoing commitment to the state," says the state's official immigration website.

The changes, taking effect from Thursday, 28th Feb 2019, include offering state nomination for the Provisional 489 visa to the applicants who fulfil given conditions like living in South Australia since 2012, among others.

According to the department, any current or former international student who has resided continually in South Australia since March 2012 or earlier and continues to reside in South Australia, will be offered state nomination for the Provisional 489 visa.

The applicant will be offered state nomination if he or she is working in South Australia in any occupation (does not have to be at a skilled level) for at least the last 3 months (minimum of 40 hours per fortnight) or studying a course with a minimum duration of one academic year in South Australia.

Immigration SA has clarified that the changes in policy are introduced as a pilot and may change. 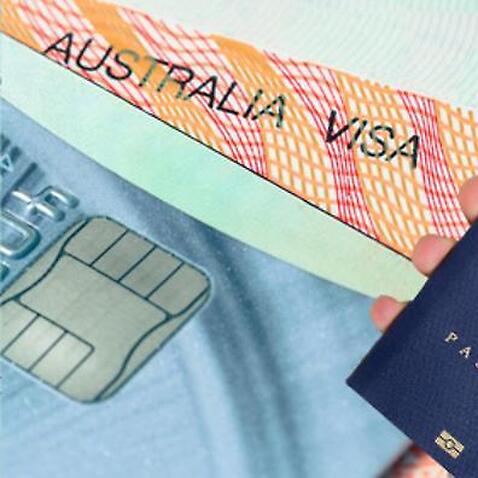 State nomination will be offered to the students “able to obtain a skills assessment where they can meet the high performing graduate settings, even if they do not have work experience. However, the work experience waiver requires a minimum grade point average (GPA) of 6.0,” according to the Immigration SA.

"This mark remains for those seeking nomination for a permanent 190 visa," the department notes adding, "this will allow these students to spend longer in South Australia than via other temporary pathways available, giving them more time to establish their careers."

The department has also removed the bachelor’s degree requirement for Chain Migration.

The state had introduced Chain Migration Policy in July 2014 to allow migrants to join with their families in South Australia.

"For applicants with an eligible family member already residing in South Australia, the chain migration pathway offers access to occupations on the Supplementary Skilled List, but since it's introduction, this required a minimum bachelor’s degree or higher. This bachelor’s degree requirement has now been removed."

Experts believe these are significant changes and a boost to those visa hopefuls who are pondering over moving away from Melbourne and Sydney, the two most sought-after cities.

Melbourne-based migration expert Chaman Preet of Migration and Education Expert says, “A recent flow of sudden changes in the visa policies and rules have left many confused. They are not sure if their invested time and money would bring some results. Steps like these boost the confidence that investing one’s time and money in a state brings good returns.”