Over 200 South Sudanese Youth gathered at Eagle Stadium last Thursday for a friendly basketball match with the Victorian Police. The South Sudanese All Stars defeated the Victorian Police team 48-37 at a friendly basketball match in Werribee, Victoria and were awarded a cup.

The younger members of the South Sudanese migrant community have been the focus of much negative press thanks to the ongoing series of crimes committed by notorious gang known as 'Apex ' in Melbourne's South East suburbs.

For the basketballers at yesterday's meet-up though it was nothing but harmonious good times with the Victorian police. 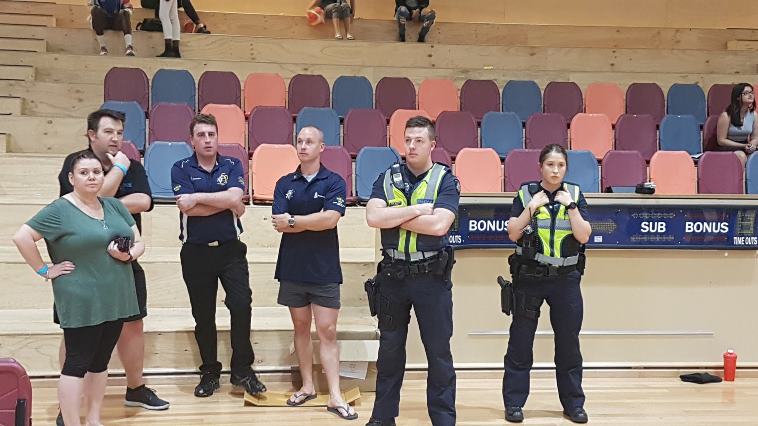 Andrew Crisp the Chief Commissioner also attended the event along with many of senior officials from Victoria police. 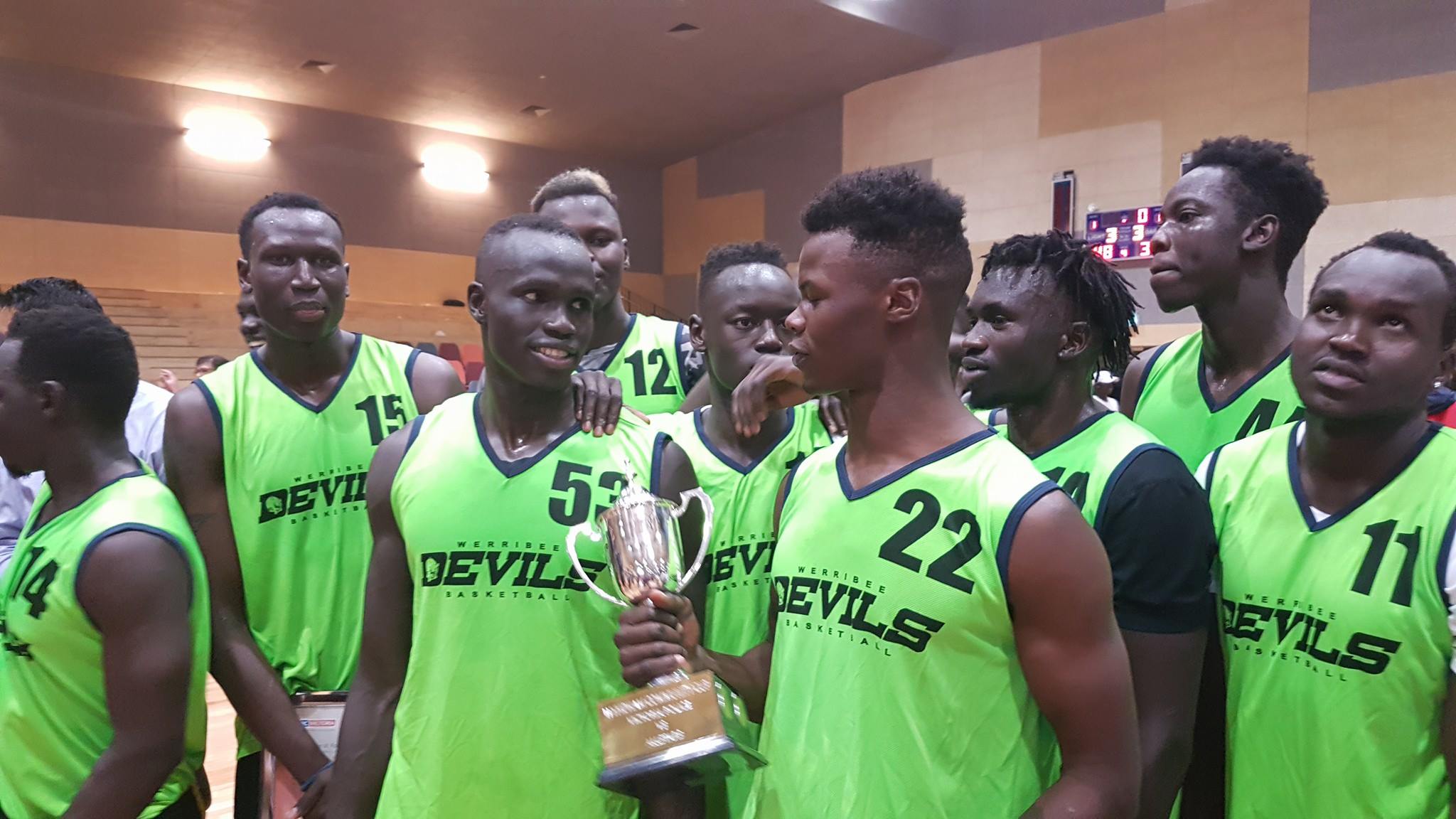 SBS Dinka captured the event and spoke to the players (in Dinka and English) from both sides of the court in the Facebook Live video below:

Members from the Police side describe their relations with the Sudanese team as "Very good. Very positive - a lot of good relationships."

"But of course, if we can get a bit of a closer bond between us and your community, then of course that's a good thing.

"If we can get a closer bond between us and your community, then of course that's a good thing."

"We all love basketball - that's the common thing here. So just wanted to build some relationships that way - and just have fun really." 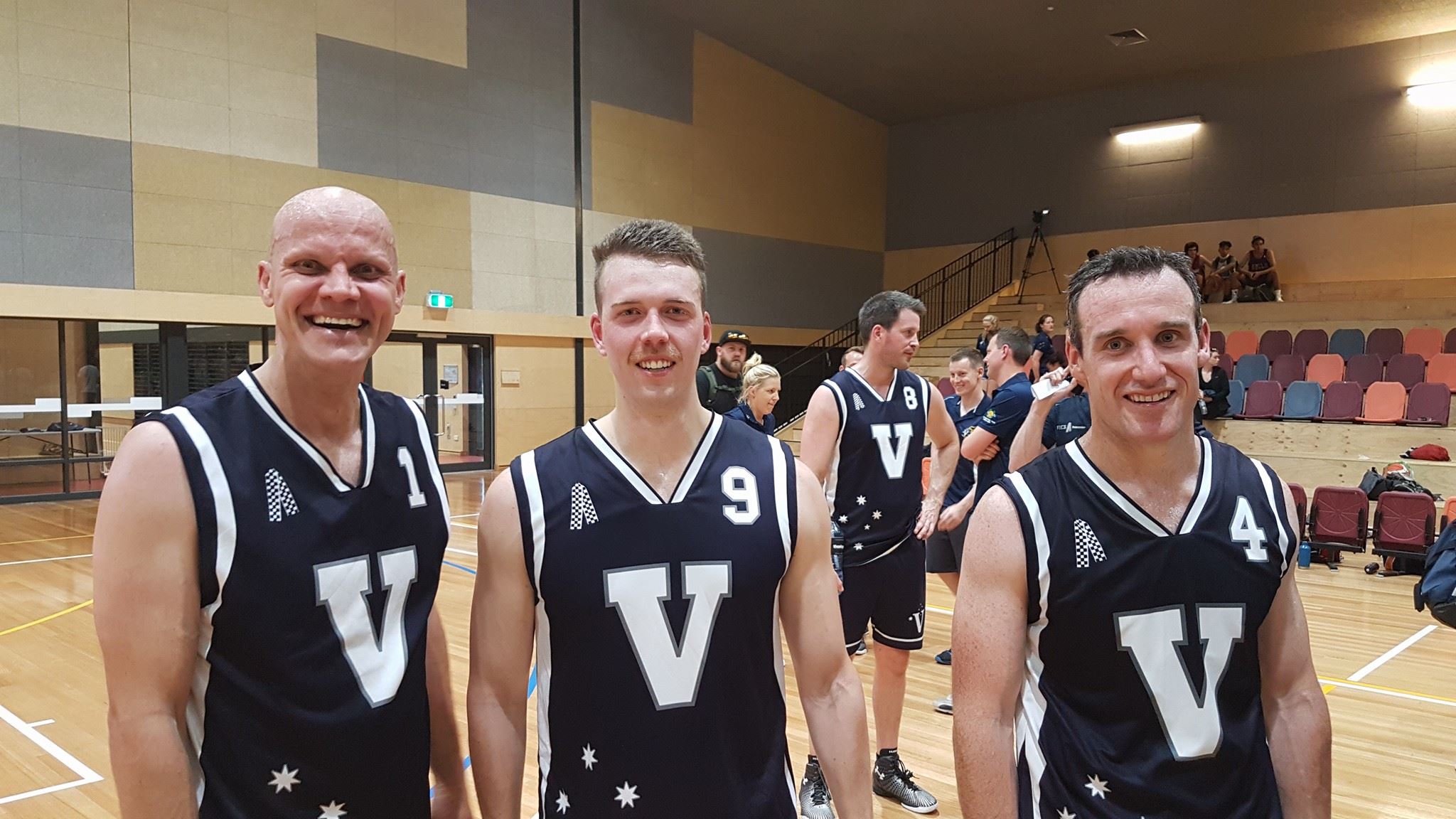 The South Sudanese side saw it as a positive experience too.

"It's always good to win a game,"  says one player.

"It was real good," one 16-year-old community member who watched the game tells SBS Dinka.

"It was good for the community," says another player.

Listen to the Podcast in full from SBS Dinka below: