Manmohan Waris, Kamal Heer and Sangtar are Indian Punjabi folk and pop singers. In this conversation with SBS Punjabi's Preetinder Singh Grewal, they explained their love for Punjabi singing and poetry.

Waris brothers are currently in Australia for their ‘Punjabi Virsa’ shows, which are considered as one of the best ‘Live’ singing Punjabi concerts.

With huge fan following, they are considered one of the top Punjabi singers in the world. They have been in Punjabi music and live singing for almost 18 years now.

They market their songs and music under the name of Plasma Records.

Manmohan Waris released his first album “Gairan Naal Peenghan Jhootdeye’ in 1993, and ever since he has never looked back.

He had a great interest in music since an early age. He started his formal music training at the age of 11. Everything he learned from his music teachers, he taught his younger brothers Kamal Heer and Sangtar.

Waris gives credit of his success to his music Guru Jaswant Singh Bhanwra who saw a great singer in him and wanted him to shine in Punjabi singing and ‘Lok Gyaki’. In 1990, Waris brothers moved to Canada.

“The success of ‘Punjabi Virsa’ live concert series proves that there is still room for literary and meaningful poetry in the fast paced, single based commercial Punjabi music world.”

“We have worked hard to succeed in this field.”

“We are always eager to point out any social issue that may have a positive impact on the society.”

“We are committed to live singing and performance. Youtube clicks don’t matter much to us. We are here for people’s love who come to witness our ‘Punjabi Virsa’ shows in huge numbers.”

Kamal Heer is the youngest among Waris brothers. He is considered one of the best in Punjabi Pop music. He has a tendency to engage younger generation with his scintillating performance on the stage.

Kamal got hooked on music at the early age of seven.

“Everything I have today is with the blessings of my elder brothers and our music Guru,” said Mr Heer in an interview with SBS Punjabi.

“It is our commitment to serve the language, our native land and her people.”

“We’ll will continue to give thoughtful and yet entertaining music for years to come.”

“Mr Deepak Bali has played a key role in our success. It was his insight that helped us establish in live singing concerts especially in ‘Punjabi Virsa’.”

“We will record this year’s ‘Punjabi Virsa’ to show the world how much Melbourne Punjabis love meaningful yet entertainment music.” 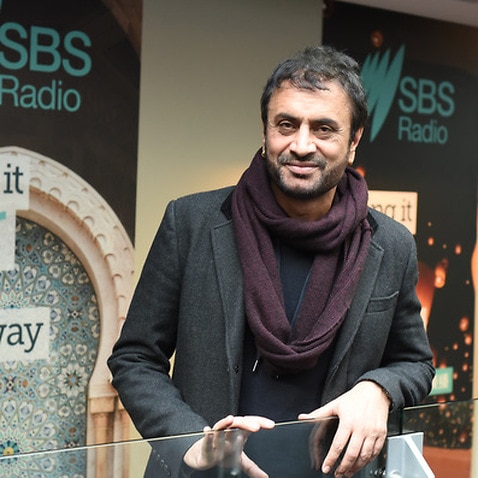 Star of the Month: Debi Makhsoospuri 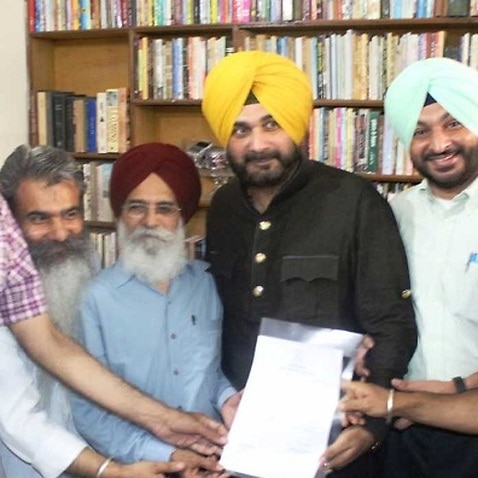 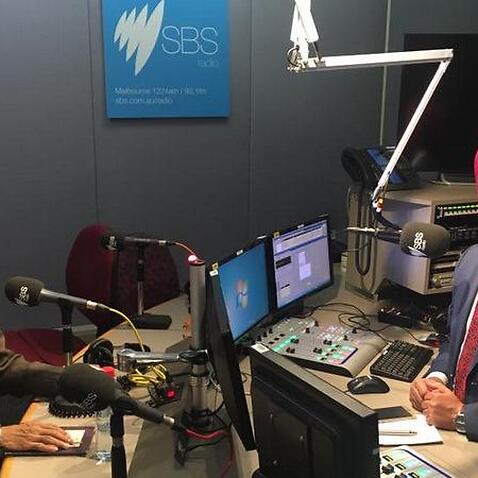 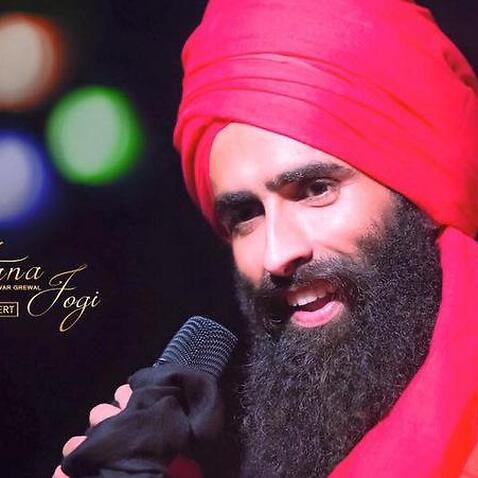 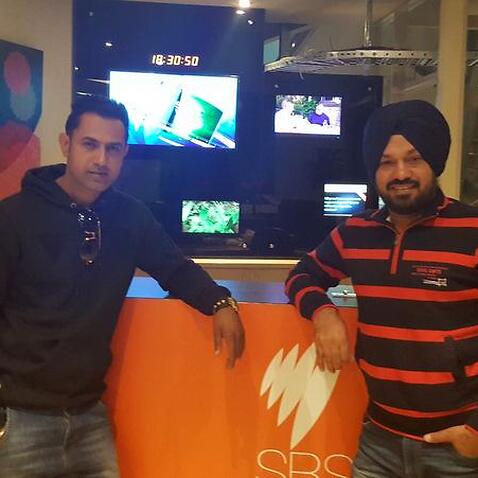 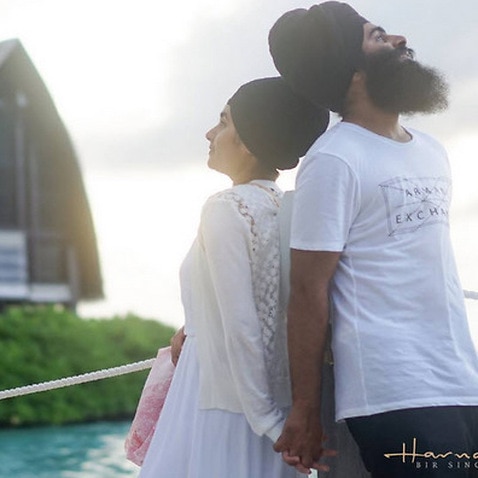 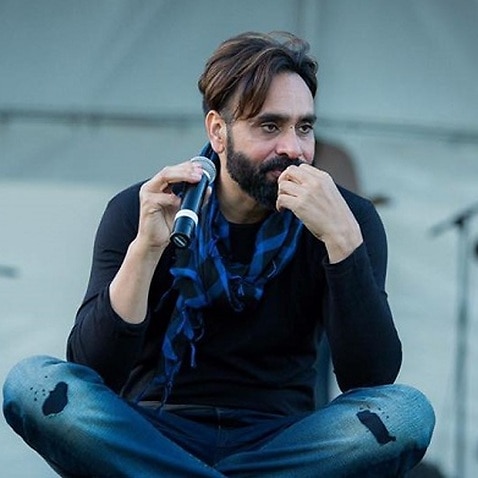