As a second Nepal Airlines flight repatriating Australian citizens and permanent residents is due to touch down in Sydney, there's frustration amongst stranded Nepalis here in Australia that the plane will return empty as their government refuses to let them back in amid the COVID-19 lockdown.

Members of the Nepali diaspora in Australia have accused their government of abandoning its own citizens after numerous requests to allow them to return home were unsuccessful.

A second and a final flight with Australian citizens and residents on board is scheduled to depart from Kathmandu on Wednesday, May 6.

Due to insufficient interest in the 6 May #Nepal Airlines flight to Sydney, the Australian Embassy is not progressing discussions with Nepal Airlines on a 15 May flight. The last day for bookings on the 6 May flight is Sunday 3 May. pic.twitter.com/VMAWFk2Rsv

But, like the first Nepal Airlines flight that arrived in Brisbane in early April, the second flight to Sydney is set to depart without any passengers on board, due to Nepal government’s decision to prevent anyone entering the country, including its own citizens, until at least May 15. A pedestrian walks past the sun set during the 40th day of lockdown imposed by the Nepal government to contain the spread of covid-19 pandemic.
AAP

Anil Adhikari, a cricket official from Nepal, was on a training trip to Melbourne when the spread of coronavirus around the world led to border closures in March.

He’s currently staying at his relative’s home in the Victorian capital but questions the logic over the national carrier returning empty to Nepal.

When news broke about a second Nepal Airlines flight arriving in Australia, the former journalist says he decided to start a hunger strike demanding to be sent back home.

“There are many more people who are in a worse situation than me and are wanting to return,” he told SBS Nepali

Checking passengers in for the #Nepal Airlines flight to Sydney. 281 Australians and New Zealanders almost ready to board the flight home. pic.twitter.com/i6BdvRoMTh

“Instead of helping its citizens amid the coronavirus crisis, the government in Nepal is busy with politics and power games.”

Adhikari says he ended his eight-hour-long hunger strike after Nepal embassy officials in Canberra took note of his demands.

Anil Adhikari says he started the hunger strike to gain attention of Nepali authorities over the plight of Nepalis who want to return to their homeland.
facebook/Anil Adhikari

In a recent statement, the embassy urged Nepalis across Australia to be patient and asked for their understanding, stating that concerns raised by community members have been forwarded to government officials in Kathmandu for consideration.

However, it says, the “lack of health infrastructure and mechanisms” to support returning citizens and “the risk of family and community spread of coronavirus” are some of the key messages for people to think about. Keshav Kandel is the President of the Australian branch of a global Nepali diaspora association called the Non-Resident Nepali Association.

He says they stand ready to help the Nepalese government to organise payments from individuals who want to return to their homelands, to support them during the mandatory quarantine period.

I had the opportunity to chat with celebrity pilot Captain Vijay Lama this morning. He will be piloting the 6 May #Nepal Airlines flight to Sydney. I said I hoped we secured a full flight so we could do it again on 15 May (fingers crossed). pic.twitter.com/24oamH438a

“This is a unique opportunity for the government to take up,” he says.

“We’ll also liaise with the embassy to ensure proper identification of people returning to ensure quarantine measures are adhered to.”

Going back to Australia with Nepal Airlines. Thanks Pete @AusAmbNP and #Nepal Airlines for your great effort! pic.twitter.com/AFLTyxN74S

Many elderly parents visiting their family in Australia are also keen to go back.

“There’s a case where an elderly mother had to be admitted to hospital after facing increased anxiety of being separated from her husband in Nepal.”

“Many are running out of prescription medications and sending them from Nepal is also proving challenging for many,” says Kandel. Human Rights Watch has accused the Nepal government of “abandoning migrant workers in the fight against COVID-19.”

The rights organisation says it had spoken to a group of Nepali men working as taxi drivers in the United Arab Emirates, who told them they had “no money and are taking turns to share a bed, even sleeping in parks, after they lost their jobs.”

In April, Nepal’s Supreme Court issued an interim order asking the government to bring back its citizens stranded abroad.

But the government hasn’t taken concrete steps to fulfil the order issued by the country’s top court to assist more than 2 million Nepali migrant workers currently in the Middle East or in countries like Malaysia. 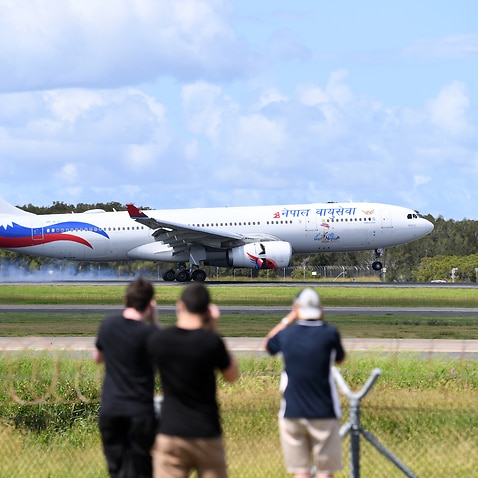 Nepal currently has around 80 confirmed cases of coronavirus, with no deaths from the virus reported so far.

In addition to that the Communist Party government led by Prime Minister KP Sharma Oli is also struggling to survive amid power struggles within the party. This has led to many accusing the government worrying about its own interest than its citizens.

Back in Melbourne, Anil Adhikari says his hunger strike may not have changed the situation for fellow Nepalis like him to return home sooner but will serve as a reminder about government inaction. 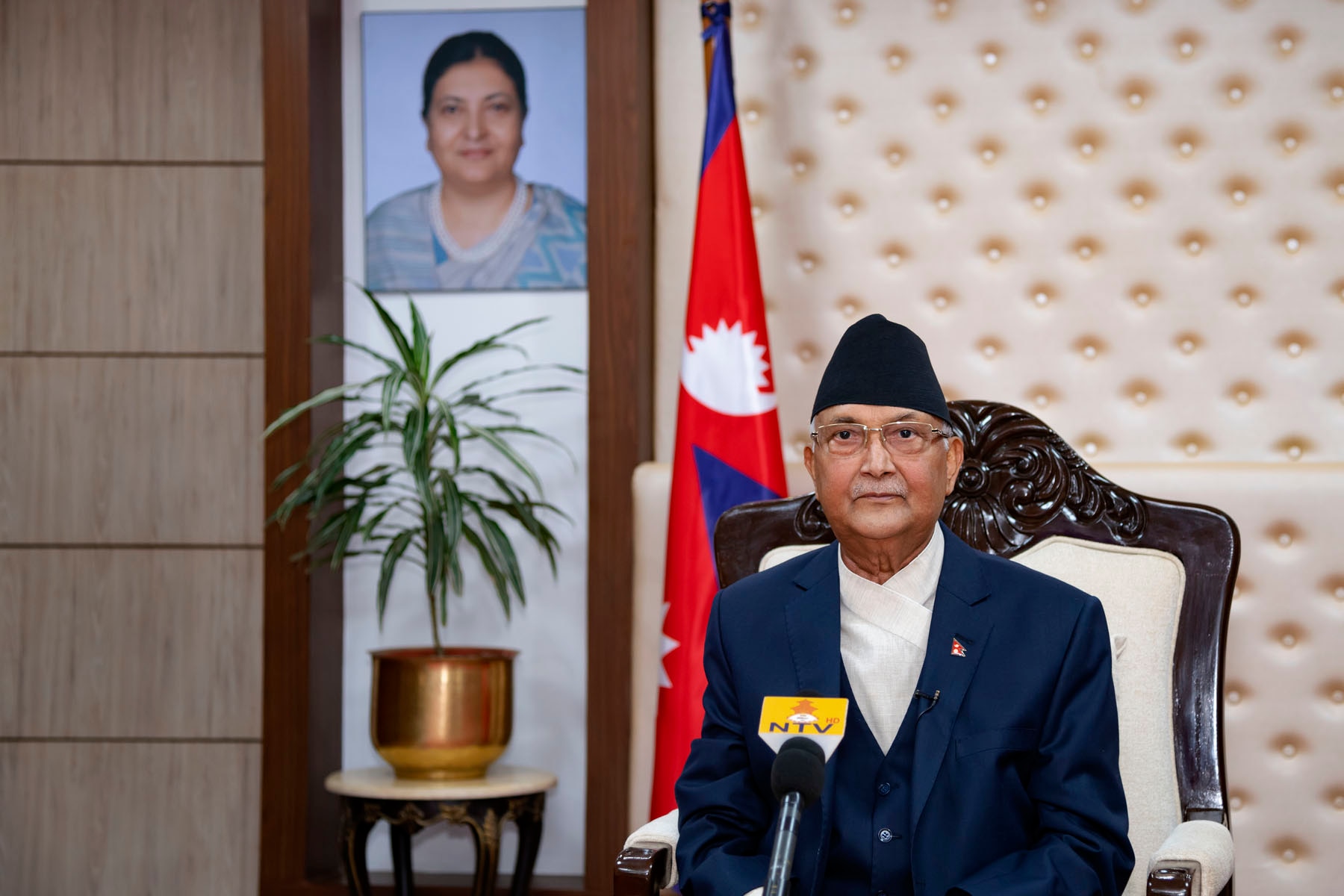