An exhibition showcasing the experiences of Afghan women has opened in Sydney, and its artists hope to spread a message of solidarity for women experiencing persecution in their home country.

“Afghan women can be powerful if they have the opportunity and the freedom that we have in Australia,” said artist Arezo Azizi, who through art, has reflected on the lived experiences and strength of Afghan women in Australia and abroad.

Ms Azizi is among a handful of artists to feature pieces in the exhibition, My Life My Story, organised by Sydney-based Afghan refugee Maryam Popal Zahid, whose advocacy has shone a light on the hardships experienced by women in Afghanistan.

Although the project began before the Taliban took control of Afghanistan in mid-2021, it has taken on extra significance since that time, said Ms Zahid, who is the founder of the Afghan Women On The Move organisation. 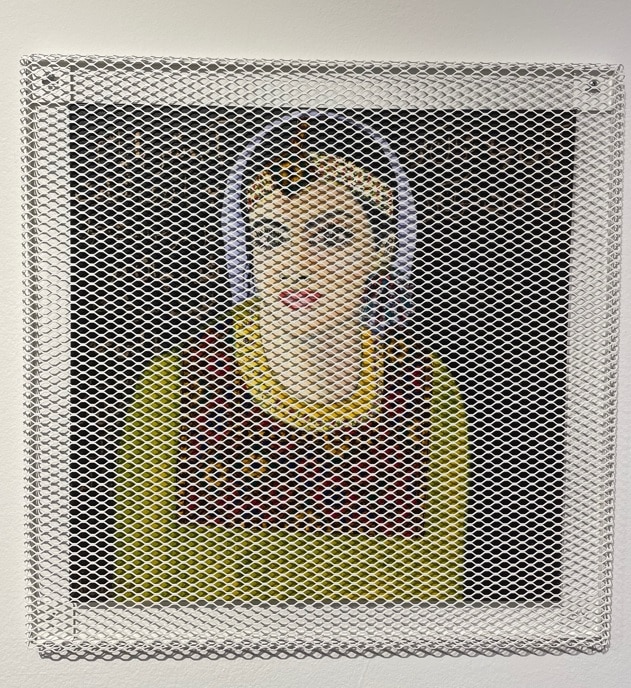 A piece from the exhibition My Life My story.
Felicity Davey, SBS News

Since taking power following the withdrawal of Coalition forces in August, the Taliban has introduced a number of measures targeting women, including restricting their return to the workforce in most industries and bans on travel without a male companion.

Secondary school girls are still banned from entering classrooms, while public universities have only been open to female students in six of Afghanistan's 34 provinces. Ms Zahid told SBS Pashto that the exhibition – which runs until February 26 at the Leo Kelly Blacktown Arts Centre in Western Sydney – focuses on the resilience, passions and aspirations for the future of Afghan women outside of Afghanistan, while also standing in support for those in the country.

“It’s not just my story. It’s 21 stories of Afghan women in Australia and from around the world,” she said.

“They have told their personal stories of strength, resilience, of love and passion and the forced migration and the effects of war.” “Afghan women are in a very difficult situation in Afghanistan and also that situation has impacted us here as well. So, we all need help,” Ms Zahid said.

“We all need the people, media, government and international communities to hear us and help us and to send help back home to rescue the women and families that no longer have life and hope.” The Taliban’s recent takeover has meant that women were again “starting at zero,” she said.

“Everyone, every country, they hope for the best. They improve their situation and their politics, but Afghanistan four months ago, [went] back to ground zero.

“Women are deprived of everything that they were hoping. Imagine, if an Afghan woman who started university 20 years ago or a woman that just got into university, [who was] hoping that they will do something when they finish school or university. Now they become completely invisible. So, that’s really difficult.” 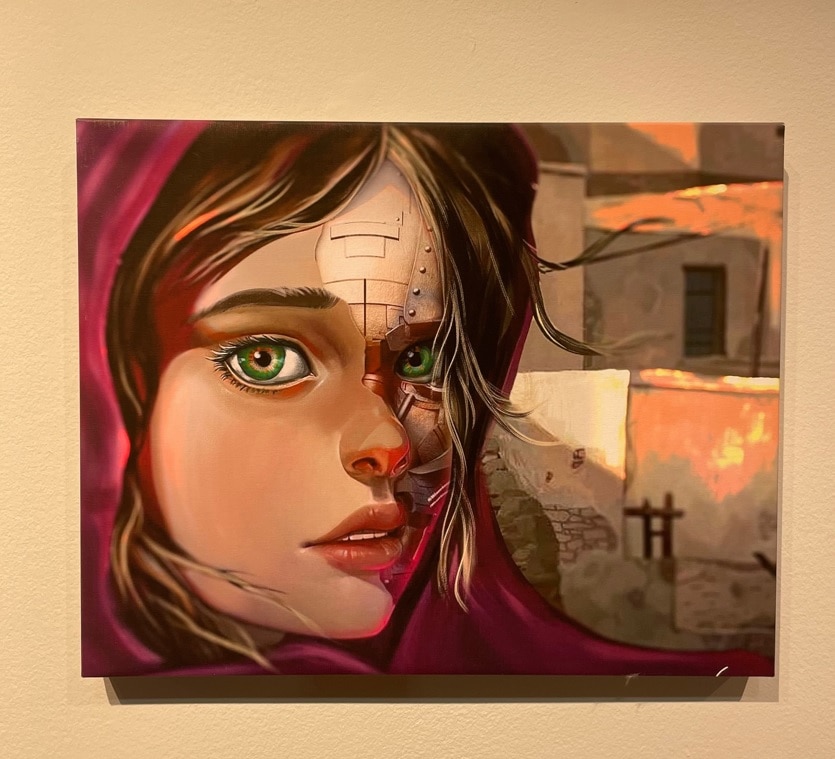 'We are here but still thinking about that'

Through her artworks, Ms Azizi hopes to show that Afghan women can rise up despite the hardships they are currently enduring in Afghanistan.

“I feel privileged to have this opportunity. So, I can share my emotion and my feeling and it’s a great opportunity to show the world what is happening in my country and especially for women,” she said.

“I am glad that I could be able to tell the story. I just want to tell the Afghan women that they're not alone. We are here but still thinking about that.” 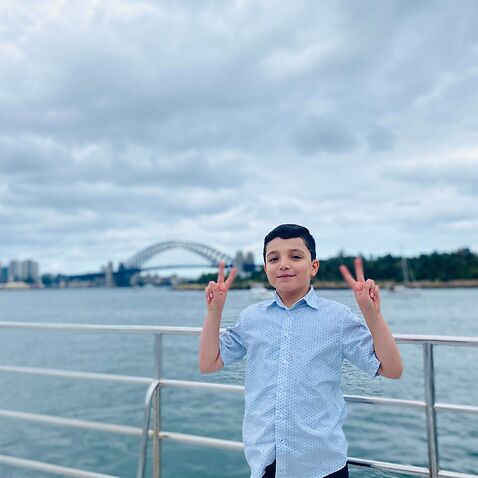 Away from art, she hopes that conflict will cease in Afghanistan, but her ultimate wish is that women are allowed to continue their education.

“At least they can go and have an education like just normal people. If that could be possible, I would be really appreciative and that would be a wonderful feeling for everyone.”