Deepak is said to have expressed his extreme dejection on Facebook just a day before he was found dead.

Deepak Singh, an Indian citizen was found dead in his car in Melbourne on Sunday. He is suspected to have committed suicide.

Jasvinder Sidhu, a prominent member of the Punjabi community in Melbourne told SBS Punjabi that Deepak was stressed due to his visa status in Australia.

Deepak who was in mid-thirties arrived in Australia as an international student in 2008 from India. He obtained a diploma in Community Service.

Sidhu said Deepak had done his placement at the Tarneit Sikh Temple where Sidhu was a member of the management.

"He told me he was worried because he couldn't get a PR due to change in rules," said Sidhu.

Deepak had last met Jasvinder a couple of months ago and asked Sidhu to start a program to help international students who find themselves in the similar situation.

"Deepak told me that education agents in India assure prospective international students that studying in Australia would help them get permanent residency in Australia, they don't give the student the real picture about the difficulty in securing a job here. He said I should help bring awareness about this," Sidhu told SBS Punjabi.

Singh got married to an older Australian woman a couple of years ago and was living on a temporary visa in Australia. His application for a permanent residency on the basis of his marriage was rejected by the DIBP on the grounds that the relationship did not seem genuine. An appeal in the Migration Review Tribunal was also subsequently rejected.

The case was due to come up in the Federal Court for a hearing later this year. According to Deepak's friends, he did not have enough money to hire a lawyer to fight his case. Indian-origin woman and baby die after balcony fall in Melbourne

According to a friend of Deepak who did not wish to be named, he had expressed his extreme dejection on Facebook on Saturday. Deepak's Facebook account isn't available now.

Deepak came from a lower-middle class family. His friends are meeting to community members to help his family get his body which is with the coroner at the moment 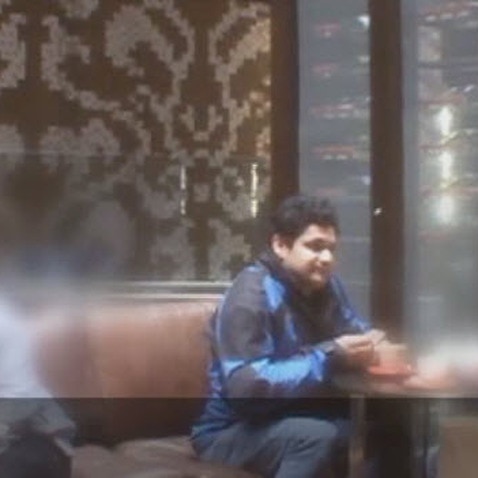