A new report, Australians Today finds out how immigrants are doing in Australia?

It is the largest survey ever undertaken to look at the issues of Australian-born and immigrant Australians.

This report throws light on how immigrants are doing in Australia and found that those arriving on Independent Skill visas struggle to find work.

“I worked in the IT industry for 6 years in India and got permanent residency of Australia based on that work experience. Its been two years of serious job hunting for me in Melbourne but I havent yet found work in my field,” says Rakhi* Desai, who moved to Melbourne in 2014.

The report reveals that many people on Independent Skill and other special-category visas are facing significant difficulties finding work in their areas of qualification -- or work at all.

The report’s lead author, Monash University professor Andrew Markus says, "People who come as skilled migrants, who've passed the points test, gained admission into Australia, but having come independently without any jobs lined up, many of them report that it is very difficult to break into the job market. The requirement that they submit applications online doesn't necessarily work well for them. There's a sense maybe that jobs are being filtered in such a way that, you know, if you're identifiably of immigrant background, you've got less chance of actually being called up for an interview." 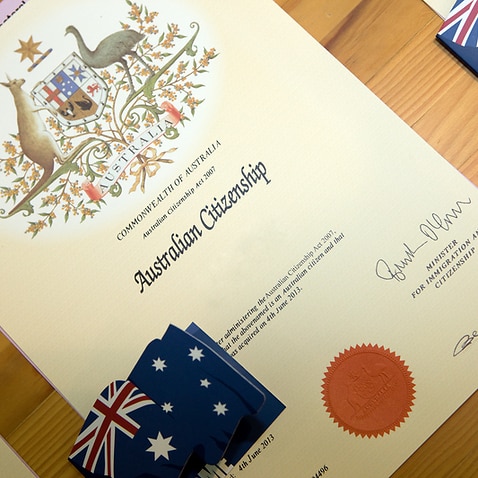 STUDENTS 'JUST GETTING ALONG' FINANCIALLY

The report also throws light on how students are faring ‘financially’ in Australia. Around 48% of the students surveyed claimed they were ‘just getting along’ financially while 12% claimed that they were ‘struggling to pay bills’ or were ‘poor’.

The survey notes that as they progress from being a student to skilled migrant, their financial status improves and gets better.

But those who arrived on a 457 visa are doing much better. The report states that 457 visa holders are ‘prosperous’ and ‘living comfortably’ in Australia. Almost 75+ percent claimed so.

Prof. Markus says, "The ones in our survey who are most successful with regard to employment are the 457 visa holders who have jobs arranged for them prior to arrival as the terms of their admission."

*Name changed as per request. 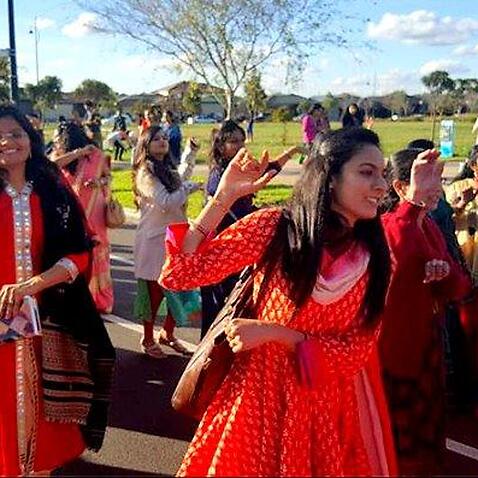 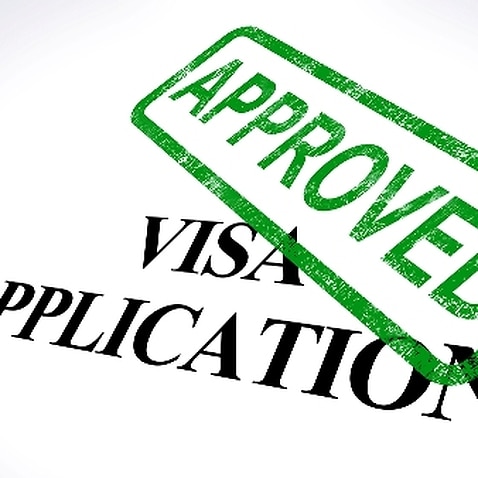 Want to move to Australia? Here are the Top 5 fields in demand