When seven-year-old Vishwa was struck with another chronic infection this year, her family was devastated, but a children's charity has stepped in to help grant little Vishwa's wish this Diwali.

Vishwa was only two weeks old when she was diagnosed with a rare congenital kidney disease.

“The doctors told me that my two-week-old daughter had congenital nephrotic syndrome," Vishwa’s mother, Mital recalls. "We went to the hospital four times a week for her dialysis. It was like we were living at the hospital”

The first few years of Vishwa’s life were mostly spent at the hospital due to the gauntlet of treatments she went through. While it was daunting for little Vishwa at first, she gradually began to like one room of the hospital in particular.

“The hospital had a Starlight Express room, which was filled with toys and great activities for all kids. Vishwa fell in love with it and would want to spend most of her time in that room,” says Mital.

Starlight is a children’s foundation that helps children with serious illnesses and their families navigate and cope with their fight with the illness. 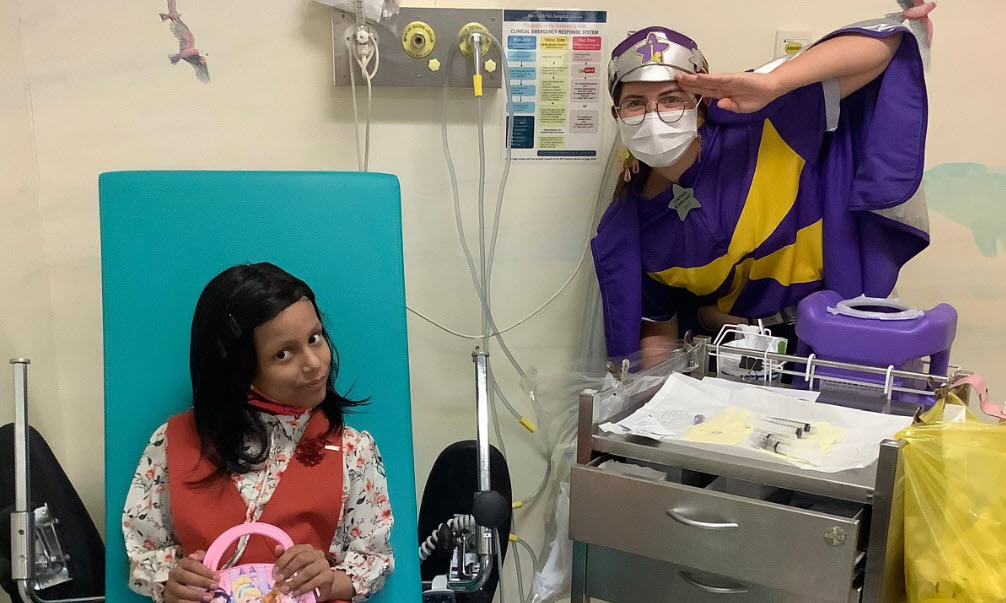 The family's routine of frequenting the hospital for dialysis treatment went on until Vishwa was four years old, and in 2017, Vishwa’s family received another blow.

“We were told that the only hope for Vishwa was a kidney transplant and neither my husband nor I was a match so we couldn’t donate our kidney to our daughter,” Mital says with a heavy heart.

But luckily, Mital’s mother was a match and she flew to Australia from India for the transplant surgery. 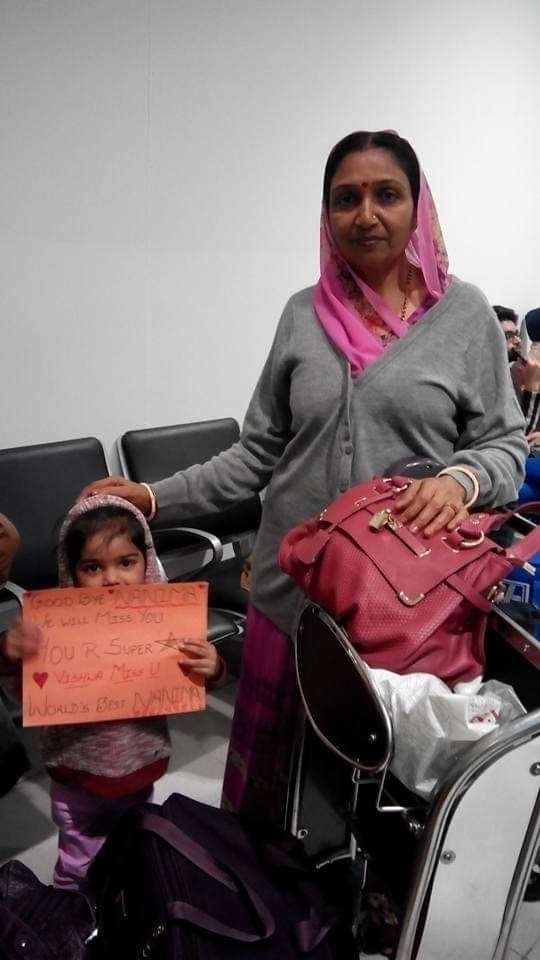 During her time in the hospital, Mital noticed her daughter would light up every time she visited the Starlight Express room at the hospital.

Spending time in that room allowed her to become a child again and to enjoy everything that a four-year-old normally would.

“While the transplant was a success, we knew we had to be extra careful with Vishwa for at least a few more years,” Mital mentions.

And earlier this year, Vishwa got yet another infection. While she had been frequenting the hospital even after the transplant, this time she had to be admitted for months of treatment.

The treatment caused seven-year-old Vishwa to lose all her hair, but Vishwa did not take this to heart. She decided to donate her hair.

“When we were in the hospital that time, the hospital’s social worker told us about Starlight foundation’s Starlight wish. Wherein they grant children’s wishes,” Mital mentions. 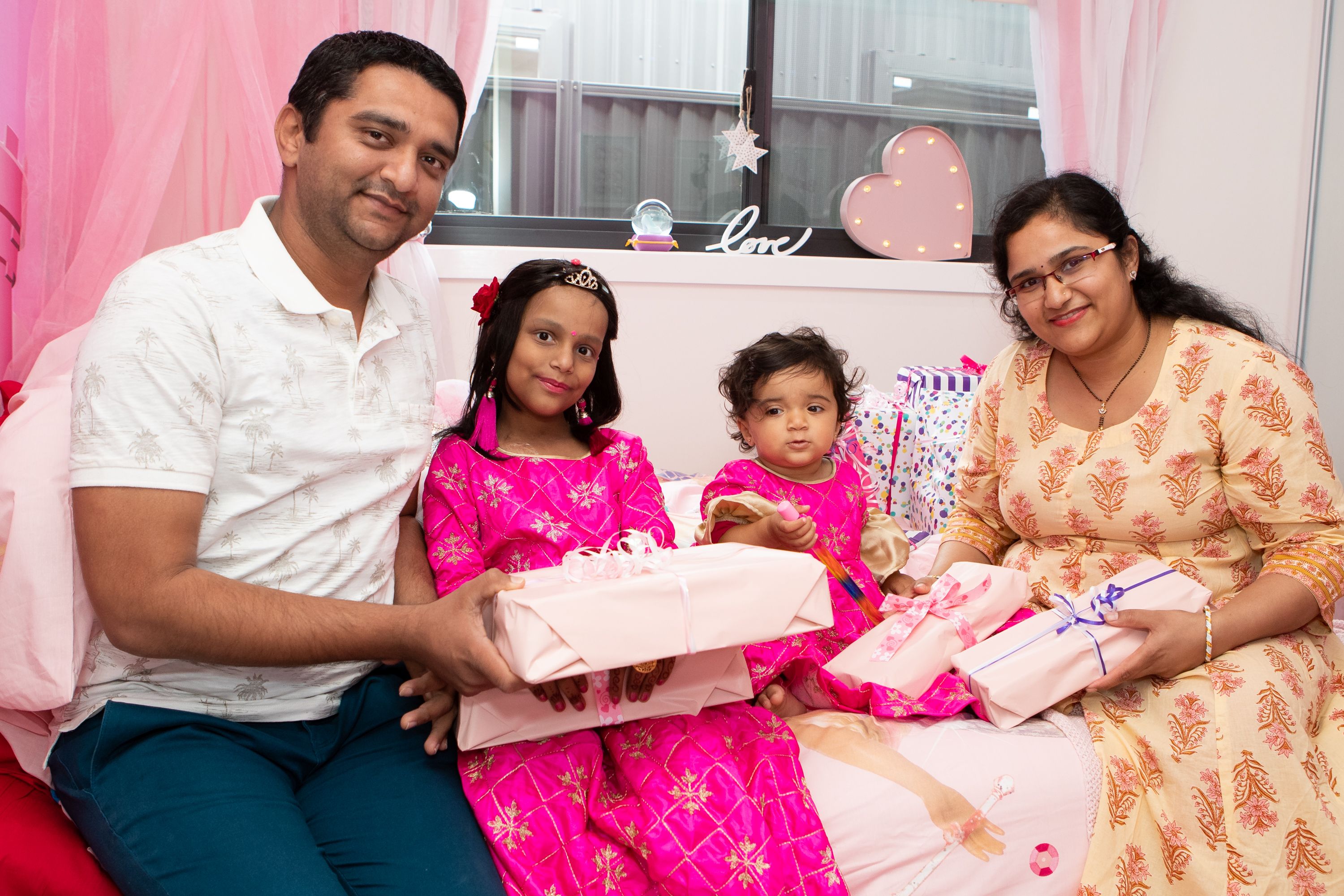 Vishwa with her parents and younger sister
Starlight foundation

The family decided to submit Vishwa’s wish to the foundation. They wanted to transform Vishwa’s room so that when she got back home from the hospital, her room, which she shares with her sister, would be transformed by a theme of her choice.

“I love barbies and I love the colour pink, so the theme I chose was barbie and pink. My younger sister, Rishwa also likes this theme,” Vishwa mentions excitedly.

“And coincidentally, her room is ready around the time of Diwali, which is our biggest festival,” says Mital.

So, this Diwali, not only is Vishwa healthy, she also gets a dream transformation of her bedroom. 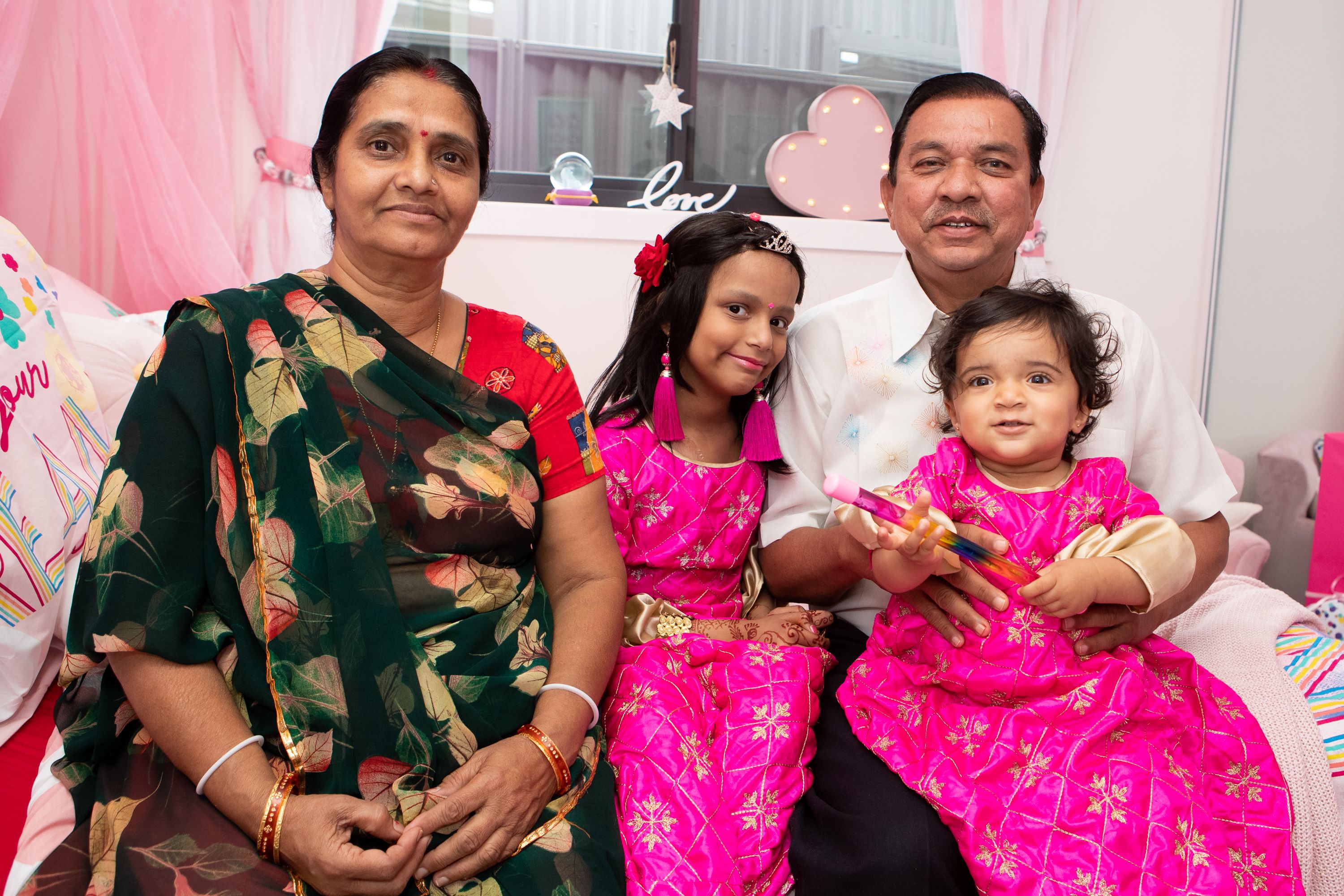 Vishwa with her parents and younger sister
Starlight foundation

“My husband’s parents, some of our neighbours and friends, all came to our house for the unveiling of her room. We are so happy to see Vishwa so excited. She loves her new room,” Mital says, a smile beaming across her face. 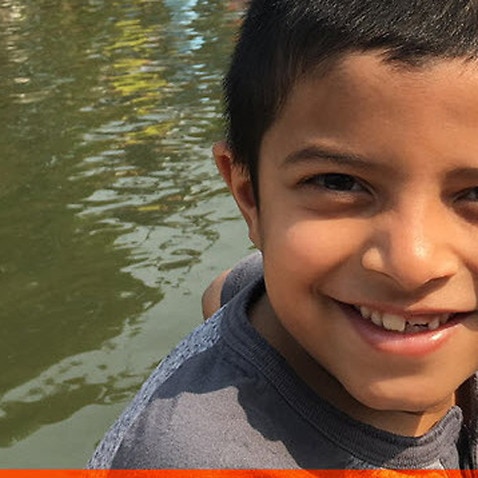