With a total of 54 medals, India now stands at the ninth spot in the overall medal tally with eleven gold, 20 silver and 23 bronze.

Day 11 of the ongoing Asian Games in Indonesia witnessed groundbreaking performances from the Indian athletes who continued their stunning show in the events where India had not been able to mark its presence before.

One of the most striking victories came from heptathlete Swapna Barman who scripted history by becoming the first Indian woman to bag a gold in the event.

Despite competing with a plastered face owing to a tooth injury, the 21-year-old managed to scrape an overall top score of 6026 points in the seven track and field events that combine to form a heptathlon.

Second historic gold of the day was bagged by Arpinder Singh who aced the men's triple jump event with a best jump of 16.77 metres, bringing home the yellow medal for the country after a gap of 48 years.

Singh became the second Indian to fetch gold in the category after Mohinder Singh Gill who won in 1970.

But the biggest surprise came from women’s hockey team which trumped China 1-0 to enter the final where they will face Japan in the gold medal match on Friday.

FT| The Indian Eves have made it to the final of the women's hockey event of the @asiangames2018 as Gurjit's late goal gets them the victory against China in their Semi-Final clash on 29th August.#IndiaKaGame #AsianGames2018 #INDvCHN pic.twitter.com/5Pv8JlfEcG

Gurjit Kaur’s lone strike was the only highlight of an otherwise insipid clash that lacked the excitement of a significant semi-final at the international sporting spectacle.

But for the Indian women’s team, it was a crucial victory as it marked its entry into the finals- their first appearance in the finals since the 1998 Bangkok Games. Among other great successes was ace sprinter Dutee Chand who won silver in the women’s 200 meters event while in table tennis, the mixed doubles pair of Achanta Sharath Kamal and Manika Batra won a bronze by going down in the semi-finals.

Highlights of the previous days:

Sprinters Manjit Singh and Jinson Johnson won gold and silver respectively in the men’s 800 m final and later won a collective silver medal in the first-ever mixed 4x400m relay event at the Asiad on Day 10th.

While javelin thrower Neeraj Chopra stole the show for India on day 9th when he shattered his own national record by clearing a distance of 88.06m to win the second ever medal for the country in the event.

Another glorious victory of the day was achieved by the country’s ace shuttler Saina Nehwal who bagged bronze, taking home the country’s first individual badminton medal after 36 years.

Tajinderpal Singh Toor’s lit-up day 7th with a spectacular show in the men’s shot put event. The 23-year-old broke games record with a throw of 20.75 meters to win India’s only gold of the day.

Day 6th was India’s most successful outing in the ongoing event so far with medals. India earned medals in tennis, women's kabaddi, shooting and three medals in rowing.

On this most productive day, top seeds Rohan Bopanna and Divij Sharan notched up their maiden men's doubles gold medal at the Asian Games.

In shooting, Hina Sidhu settled for bronze, while the rowing team sprung a major surprise by striking gold in men's Quadruple Sculls event, followed by the women’s kabaddi squad which won silver. Another outstanding victory came from 16-year-old Saurabh Chaudhary who showcased unmatched precision and maturity to snatch the yellow metal in the 10m air pistol event.

With 54 medals in its staple, India now stands at the ninth spot in the overall medal tally with eleven gold, 20 silver and 23 bronze. 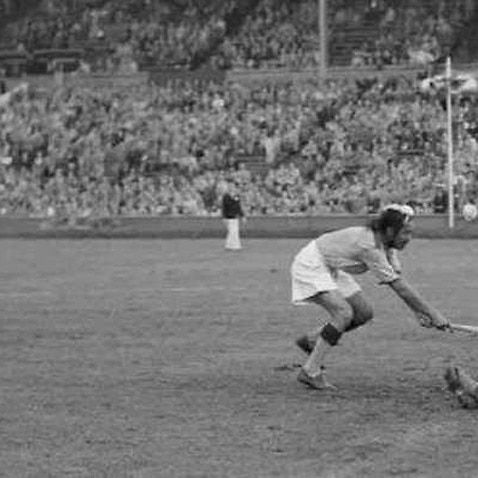 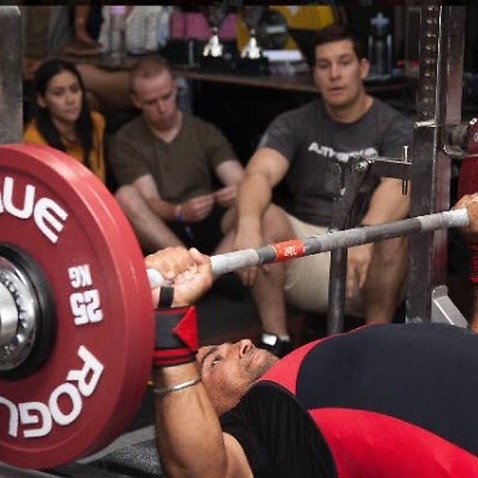 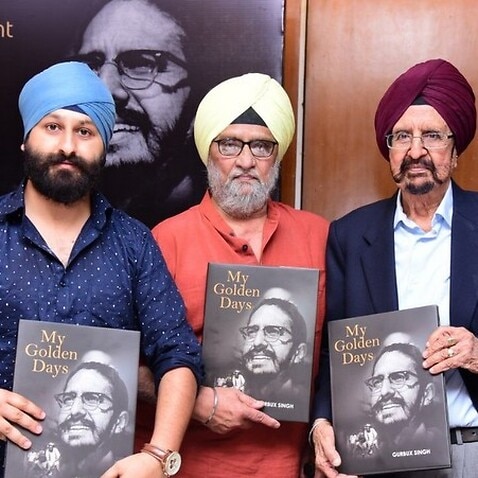