Mr Singh who died of multiple tumours in his brain has been described as a “brave and supportive son of the family, who liked to plan his life ahead.”

“We have lost the gem of our family, the man who supported everyone, thought of everyone and literally fought this battle all alone,” said Mr Singh.

Mr Singh said that while it’s always tough to lose a loved one, it becomes even more heartbreaking to lose a young member of the family who had his whole life ahead of him.

“Harpreet had struggled to get his permanent residency and now that he had received his invite to file his PR, he lost his fight with life. This was his time to actually start living," he said. 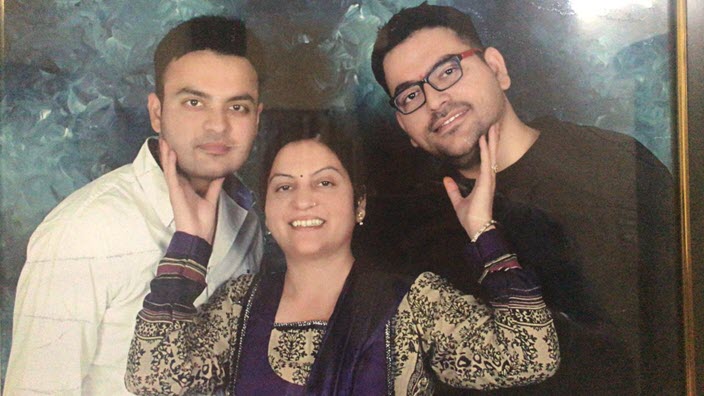 He added that the only “solace” was that their mother, Sukhwinder Kaur who had travelled to Australia, after receiving special permission from the Department of Home Affairs amid coronavirus border restrictions, could see him for one last time.

“Mom was with Harpreet at the hospital for the past three days. Her quarantine was waived, and she was able to travel from Melbourne to Sydney."

Ms Kaur landed in Melbourne last week after she got an exemption to travel to Australia on "compelling" grounds.

Her approval was reportedly rejected at least twice by the Department, before she was finally approved to board the second mercy flight out of India on April 16. 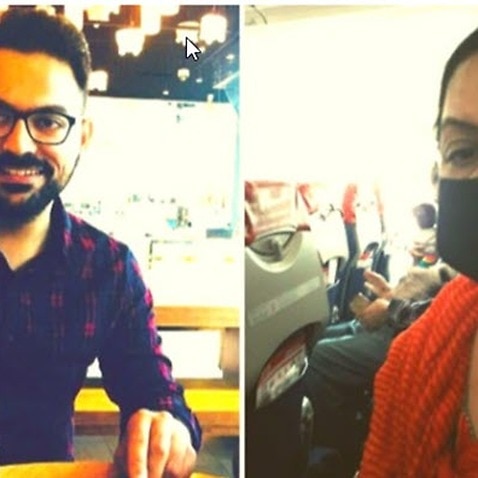 But while Ms Kaur witnessed her son fighting for his life, she, however, could not interact with him, as he was “totally unresponsive.”

“Harpreet had lost consciousness in the last few days. He had no clue that mom was there with him and that is something that would stay with us forever,” said Gurpreet, who along with his father, is still trying to get an approval so they can join Ms Kaur to perform Harpreet’s last rites in Australia. 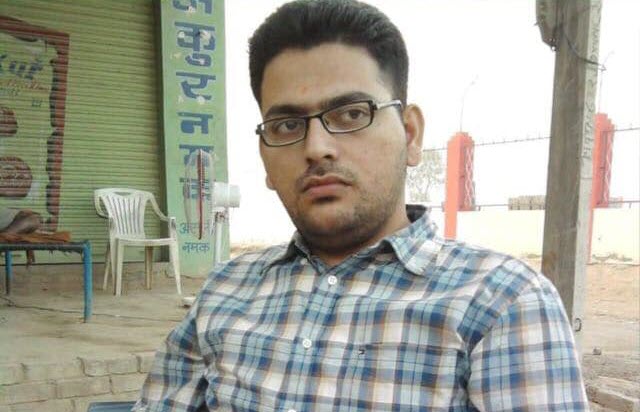 A group of people have been selflessly helping the Singh family to tide through these hard times.

One of them is Sydney-based Varun Kapoor who reached out to the Singh family in India when he came across Gurpreet’s appeal to the Australian authorities on social media.

He and his wife immediately volunteered their services to visit Harpreet at the hospital almost on a regular basis.

“I just saw Gurpreet’s post about his brother and reached out to him via Facebook and asked if he needed any help. He told me about Harpreet’s medical condition and that’s how it all started,” Mr Kapoor told SBS Punjabi during an interview last week. 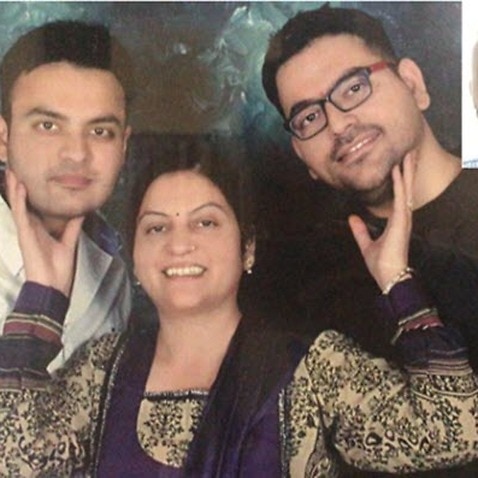 Mr Kapoor along with a group of volunteers comprising Harpreet’s family and friends are now reportedly helping the family with his last rites.

They have also organised a fundraiser to raise money for his overdue medical bills.

Thirty-year-old Harpreet who arrived in Hobart in Australia on a student visa was diagnosed with a tumour in his brain last year. He later shifted to Sydney for his treatment.

Gurpreet said his brother underwent four intense surgeries and multiple treatments before he tragically lost his battle with the tumour. 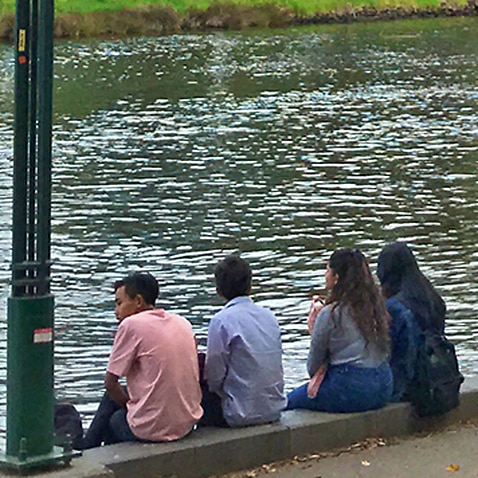 'Finally, a ray of hope' for international students who have lost jobs due to coronavirus 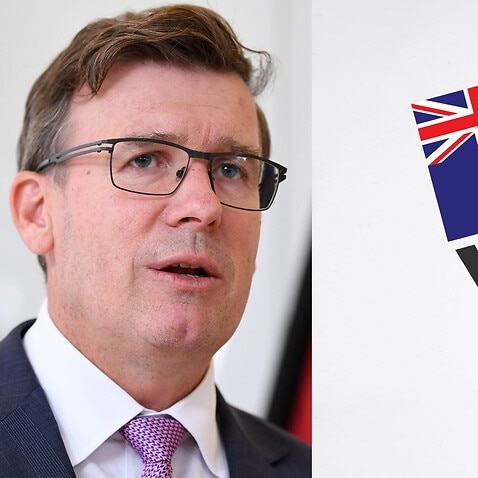 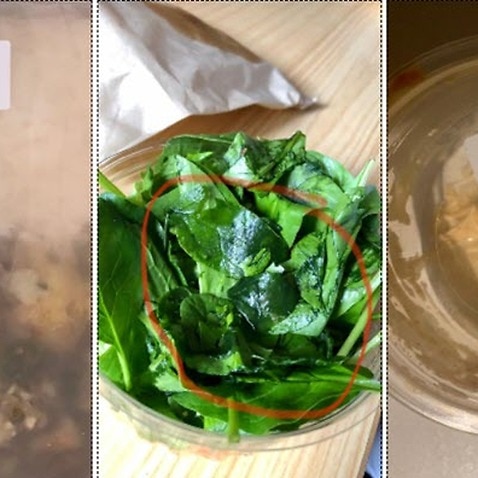