Residential property prices in Sydney and Melbourne register their worst performance since 2012, according to figures released by the Australian Bureau of Statistics.

Australian housing prices fell 0.7 per cent in the March quarter of 2018, shows data released by the Bureau of Statistics.

The figures indicate that the market slide was driven by the two largest cities- Sydney and Melbourne, with Sydney registering an annual decline of 0.5 per cent- its first in six years.

Meanwhile, property prices in the Victorian capital posted its first quarterly fall of 0.6 per cent since September 2012. 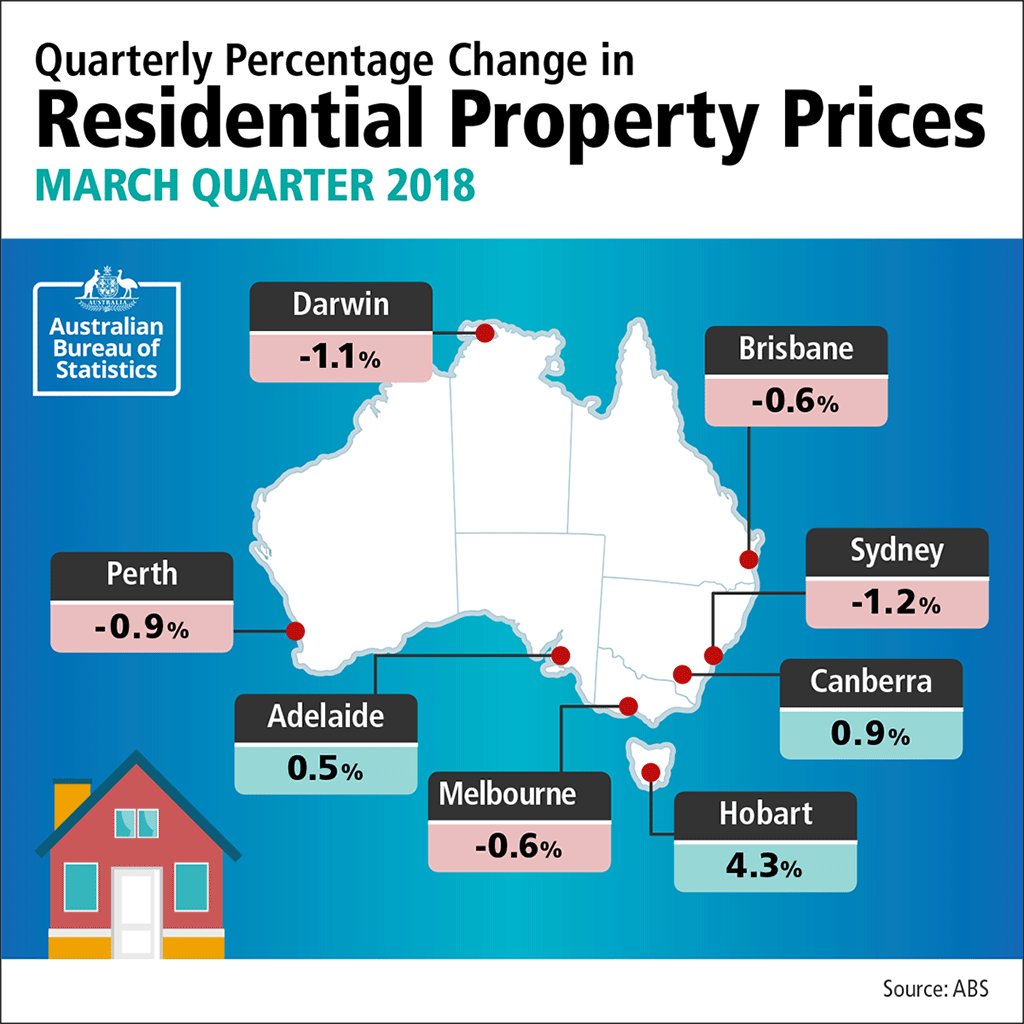 Economists have attributed the downward trend to a combination of economic factors ranging from a dip in auction clearance rates, withdrawal of foreign buyers especially those from China and mainly the tighter lending policies adopted by the banks in the wake of the Financial Services Royal Commission as some of the indicators responsible for the recent slump.

Australia – Poor property loans numbers released this morning point to a slowdown in the housing sector on the back of high prices, tighter mortgage approval processes and more stringent capital flow controls in China, a major contributor to demand from overseas investors

However, Aman Deep Singh, the founder and director of Credit Hub, a financial consultancy service based in Melbourne says there is no need to panic.

“We were going through a very good patch, banks were extremely happy with the money and the growth and so were the vendors…so in a way this was bound to happen. But it is just an adjustment and not an all-out fall”- Aman Deep Singh

While Mr Singh seeks to allay the fears of a property market crash, he advises caution.

Speaking to SBS Punjabi, the economist warned that the buyers must know that the housing market will continue to slide by a few more notches in the coming months although it will eventually stabilize and “everything will be normal again”.

“We are looking at a single digit growth instead of the previous double digit, but the growth will continue nevertheless. The homeless will buy what they can afford and investors…well when have they ever left the market?”

“The next couple of months are crucial in the price game”, adds Mr Singh.

He also hinted at a prospect of Reserve Bank of Australia switching to a higher interest rate in the near future to regulate the housing prices which many believe are currently unrealistic and “out of whack” as compared to the rest of the world. 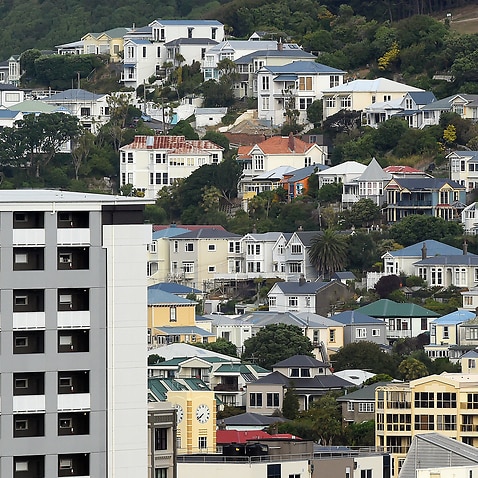 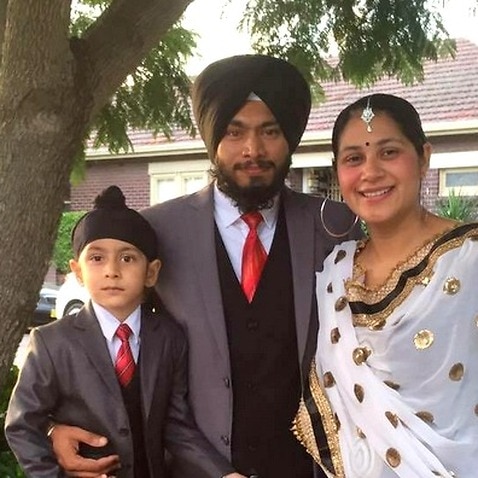