Tarang Chawla is set to make a run for the Victorian Parliament, with a pledge to combat violence against women following the murder of his sister in 2015.

Tarang Chawla is set to contest the Victorian state election as an independent candidate for the Legislative Council from South Eastern Metro region of Melbourne.

But the road to his candidacy has been unlike that of most of his opponents running for the November ballot.

Born in India, Mr Chawla moved to Australia with his family in 1988.

His life story is one of resilience, having overcome the grief of his sister's murder in 2015, and channeling it into a career in social activism.

Nikita Chawla, 23, was brutally murdered by her husband in the eastern Melbourne suburb of Brunswick.

Fuelled by his anger stemming from the tragedy, Mr Chawla has worked closely with various government and non-governmental bodies to empower members of the community and to shine a light on all aspects of violence against women.

“My primary focus will be on addressing community safety for the area and ending violence against women,” Mr Chawla told SBS Punjabi.

“Eight women have been murdered in the last 14 days and it will take real leadership from government leaders to change this awful statistic and stop innocent lives being lost.”

“For the voting public, I intend to keep the issue of violence against women firmly on the political agenda so we do not see another murder on the front cover of our newspapers every few days. This shouldn't happen on our watch and it does because the government is letting us all down." 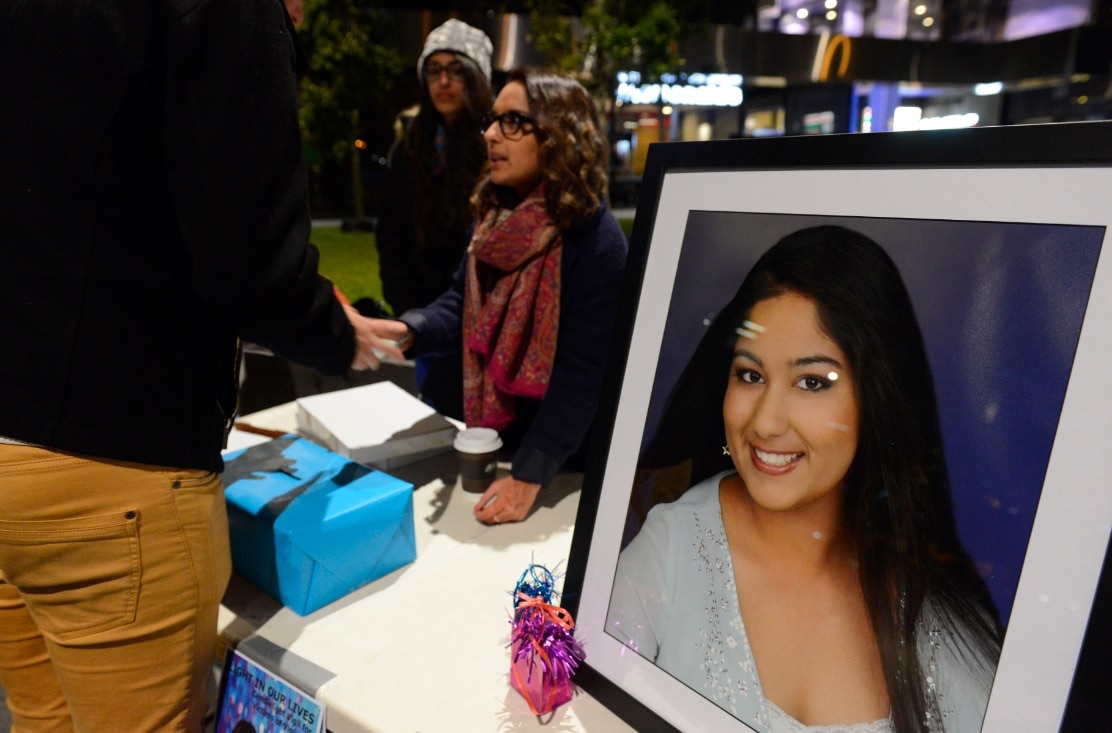 Apart from issues surrounding women, Mr Chawla wanted to address the lack of diversity within the Victorian Parliament.

“As an India-born Australian, what really sticks out to me is the lack of diversity in our Parliament," he said.

"I think it is troubling that our elected officials do not represent the diversity of the whole community. It sends the message to others that they are not welcome in politics.

“Voting for me and electing someone who stands for the good of the community is a sign to the major parties that the time of ignoring the public is over." Tarang Chawla, Young Australian of the Year 2017 finalist, and a passionate advocate for the prevention of family violence
Supplied

He was recipient of the University of Melbourne Rising Star Award for Alumni and was also a 2017 Young Australian of the Year finalist for championing the cause of violence against women. 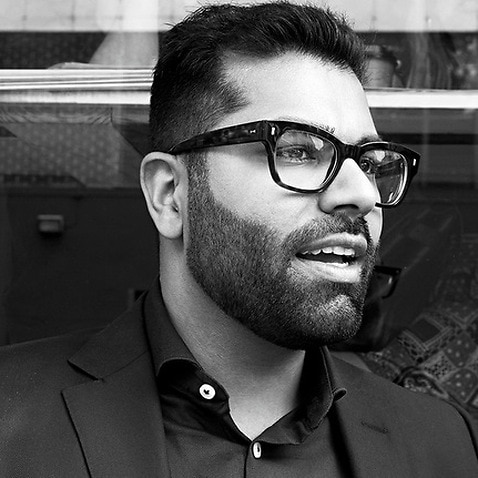 "What are we doing about the terror in our homes?" 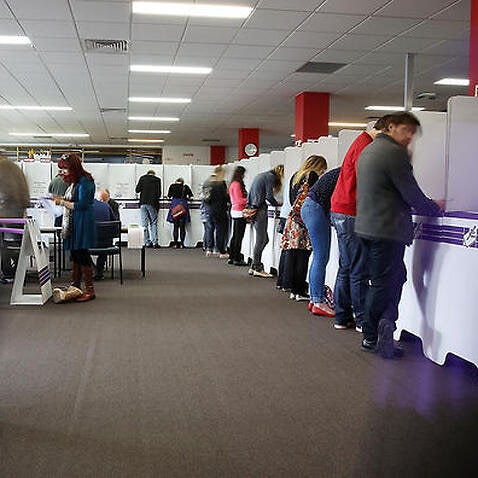 How to enrol in the oncoming Victorian state elections?