An Indian taxi driver is being praised for his honesty after he returned a lost diamond ring to an Adelaide-based traveller.

A Perth-based Indian taxi driver has been showered with praises after he returned a diamond ring worth $25,000 that was left in his cab.

Swans taxi driver Balwant Singh Dhillon had driven Thomas Carlton for a short distance in Perth and Mr Carlton was in such a rush that he left his wedding ring in Dhillon’s taxi.

He couldn’t remember where he lost it and searched for it at several places before finally contacting the taxi company.

Mr Dhillon told SBS Punjabi that he is glad that he was able to help someone in such a ‘tough situation’.

“I am happy that it was in my car. But there’s nothing special about it. I was just doing my job,” he said.

“I want to spread this message among my fellow workers that honesty is the best, the noblest, of all human values. I was told that the ring cost around $50,000. But the cost is not important to me as it’s my duty to return what is not mine." 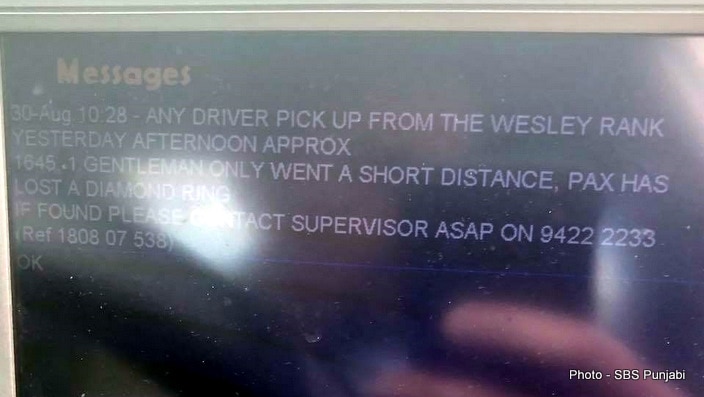 Mr Dhillon searched for his taxi and found the ring after reading a description on his taxi's switchboard.

“There’re so many generic messages that you’d normally skip them. But luckily, I read it and I could easily match the description of this Adelaide-based gentleman. So I found it,” he said.

Mr Carlton who is 'extremely happy' to get back the lost ring has praised Mr Dhillon for returning it to him.

“What a great guy! He made my day, my month, my year... That was the best act of kindness that I could think about, such a fantastic guy,” he told SBS Punjabi.

“It was awful. We were so upset. We are lucky to get our wedding ring back. It could have been a big disaster since the insurance had just lapsed a day ago.”

Mr Dhillon who works part-time with Swans Taxi Service said he was very pleased to see a ‘happy customer’ after he returned his belonging.

“He offered me a reward in cash that I declined. But he forcefully pushed a few $50 notes in my pocket,” he says.

My true reward is his smile that made my day. In the end, this is what you work for - the customer satisfaction.

“There’s so much negativity spread about taxi drivers. I wanted to share this story to let people know that taxi drivers are getting a 'bad name' due to some bad examples while there is plenty of good that is normally not shared with people.”

Balwant Singh Dhillon (L) was showered with praise after he returned a diamond ring.
SBS

Mr Dhillon is an international student studying a diploma in automotive technology at a Perth-based college.

Originally from the village of Sur Singh Wala in the Firozpur District of Punjab, he moved to Australia in 2015.

He wants to see his fellow workers keep up the high values and ethics - “Being honest is the core value of this profession. I wish everyone stick to it when they help people reach their destinations," he says.

“This story is not the first one about taxi drivers’ honesty, and certainly it will not be the last.” 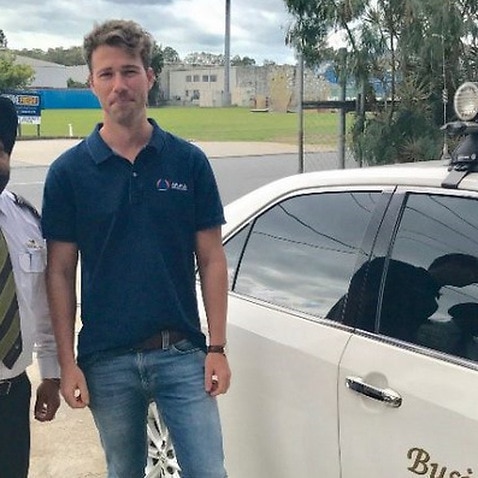 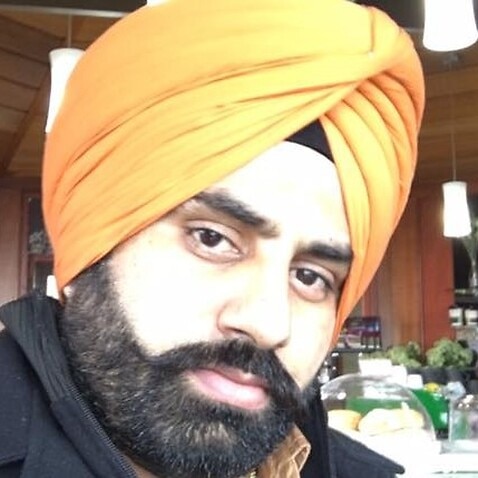 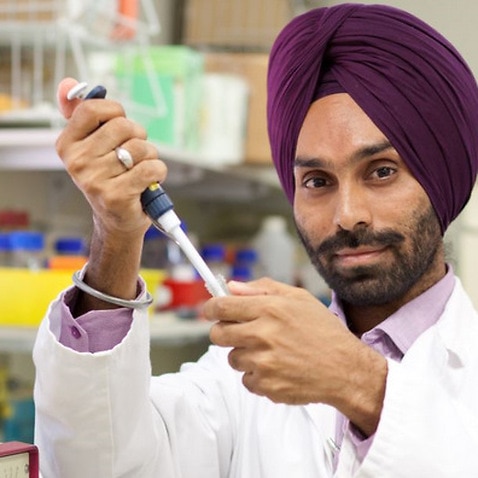 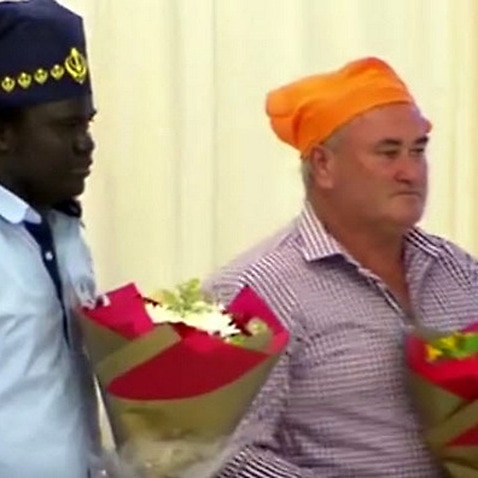