Rice Paper Sister Head Chef Ross Magnaye’s food is personal. His food tells of the story of his heritage, his culinary journey and his desire to advocate for the cuisine he loves the most – Filipino.

Melbourne-based chef Ross Magnaye’s CV is impressive. He’s cooked in D.O.M., a restaurant in Brazil that earned two Michelin stars. He’s worked in Le Servan, a bistro in Paris, with half-Filipino culinarians Tatiana and Katia Levha, as well as in Aziamendi, an award-winning restaurant in Thailand.

But despite all his travels and gastronomical experiences around the world, he’s never forgotten the flavours that remind him of home.

Mr Magnaye was born in the Philippines and still has family in Cebu, Manila and Davao. And while Australia has been home to him since he was 15 years old, he continues to take pride in the food that his grandparents and parents taught him to love.

His grandmother owned and ran the popular Cagayan de Oro restaurant, Carol’s, when he was younger. After joking that he thinks that the first dish he ever made was a fried egg, Mr Magnaye shares that the Filipino food of his childhood are his two grandmothers’ adobo, paklay, pinakbet and Spanish-influenced dishes of paella and lengua. 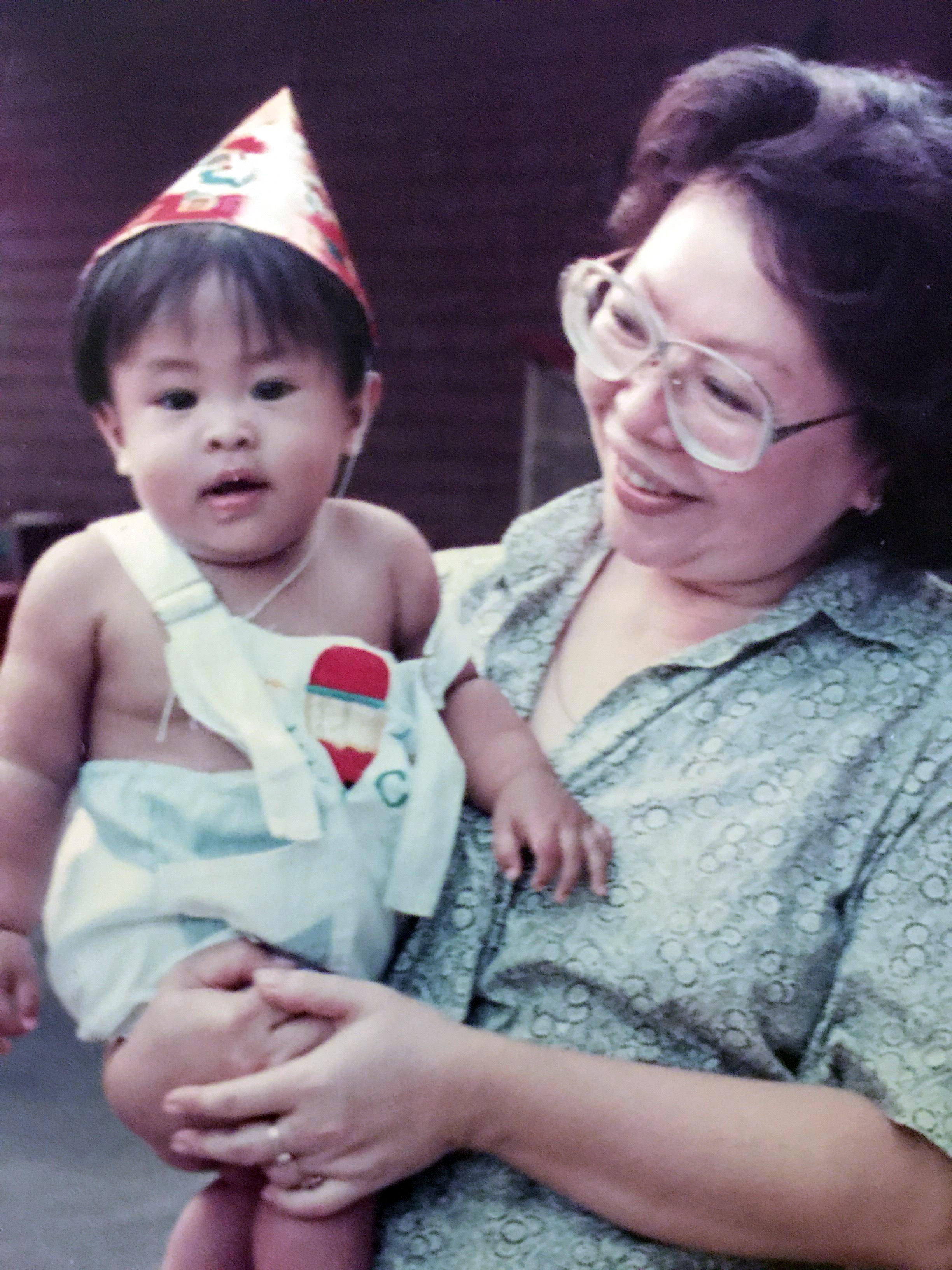 The love of food he learned from his family grew to a passion and evolved into career.

“When I started 10 years ago, there were restaurants that I worked for from 90 to a hundred hours per week just to kind of learn, and enhance [my] craft and become better,” he reveals.

Mr Magnaye shares that there were times in the past that he would work for free just so he could learn from chefs whom he respected and admired. Personal time was a thing of the past, and he says that he’s missed important birthdays and weddings along the way.

Although he lost some time outside the kitchen, time in the kitchen was definitely well-spent.

Under the mentorship of Darren Purchese, he trained as a pastry chef for a year at Burch & Purchese in Chapel Street. The pastry shop had only opened when he joined the staff, with Mr Magnaye describing it as “a bit intense”. He says that Mr Purchese is an amazing chef, and that his stint in the shop was an eye-opener. Because of his pastry experience, he became more organised, more patient and more detailed.

When asked if he ever felt like he went through a baptism through fire at work, Mr Magnaye laughs and shares that the working environment in the kitchen is fast-paced, and that the language can be deemed as crude and rude. However, “being told off” is part of working in the kitchen; he suggests that anyone who wants to be part of the industry, should have a “thick skin” and learn to “cop it, and move on.”

And when it comes to moving on, Mr Magnaye moved on up. He now works as the Head Chef of Rice Paper Sister, a restaurant in the Melbourne CBD that does Southeast Asian fusion food. “The beauty of that place is I can do the food that I want to do,” he shares.

And the food that he wants to do and advocate for continues to be the dishes that he grew up with, and the cuisine that he learned in the kitchens of his grandmothers and mother.

He’s added various Filipino dishes to the menu, such as sisig, kinilaw and adobo. He also notes that he’s allowed to add whatever dishes he likes to the menu, just as long as they taste good.

Ross Magnaye is living the chef’s dream – not only is he able to make a living off of his passion, he’s able to tell his story through the food he creates.  Ultimately, the rise of Ross Magnaye in the culinary world is a story of heritage on a plate, of self-expression made manifest.

For the curious, Ross Magnaye regularly collaborates with other renowned chefs at Rice Paper Sister. This August 12, he will be holding a culinary event with MasterChef 2017 winner, Diana Chan.