IELTS is an English language test that is often a pre-requisite for international study, migration and work. Over 3 million tests are taken worldwide every year.

If English is not your native language then you may struggle to get the desired score in the International English Language Testing System, better known by the acronym IELTS.

According to IDP, 3 million candidates take the test worldwide every year.

There’re many who fail to get the target score even after repeated attempts resulting in sheer disappointment and frustrations.

In order to do well in IELTS, you must prepare and practice English during the months and weeks leading up to the test, says Rasna Kaur HS - a Melbourne-based English tutor and IELTS instructor.

Ms Kaur says that a preparation and proper guidance is the key to a successful outcome.

“IELTS has a unique format and rules that are somewhat different from regular school exams,” she says.

“Just get over your frustrations! My advice to people taking IELTS would be to have ample time and opportunity to learn and practise English.

Why IELTS is becoming ‘traumatic’

More and more people now want to improve their English skills for studies, jobs, visas or any other reasons.

However, this comes up with a ‘traumatic’ experience for some.

Amrinder Singh works at a supermarket in Dandenong in Melbourne’s south-east.

He came to Australia about ten years ago but speaking English fluently is still a challenge for him.

“I’ve taken many English speaking tutorials. At work, I frequently interact and socialise and yet I struggle in English. I don’t know what to do.”

“It has been a very traumatic journey. For my visa, I took the test at least 10 times before I could finally clear this IELTS hurdle.”

Neha, a student from India took the IELTS test over 20 times, failing to get the desired 7 bands in writing each time even while she scored a near perfect score in the remaining modules.

Neha says she has experienced depression and mental trauma because of the stress caused by her repeated failure in the test.

IDP (International Development Program), the co-owner of IELTS, says it introduced feedback on results in Australia last year which gives a brief explanation of the band score and a general advice on how to improve the test performance.

When asked about the psychological pressure and financial impost young migrants experience when they are unable to achieve the desired score, IDP did not comment. 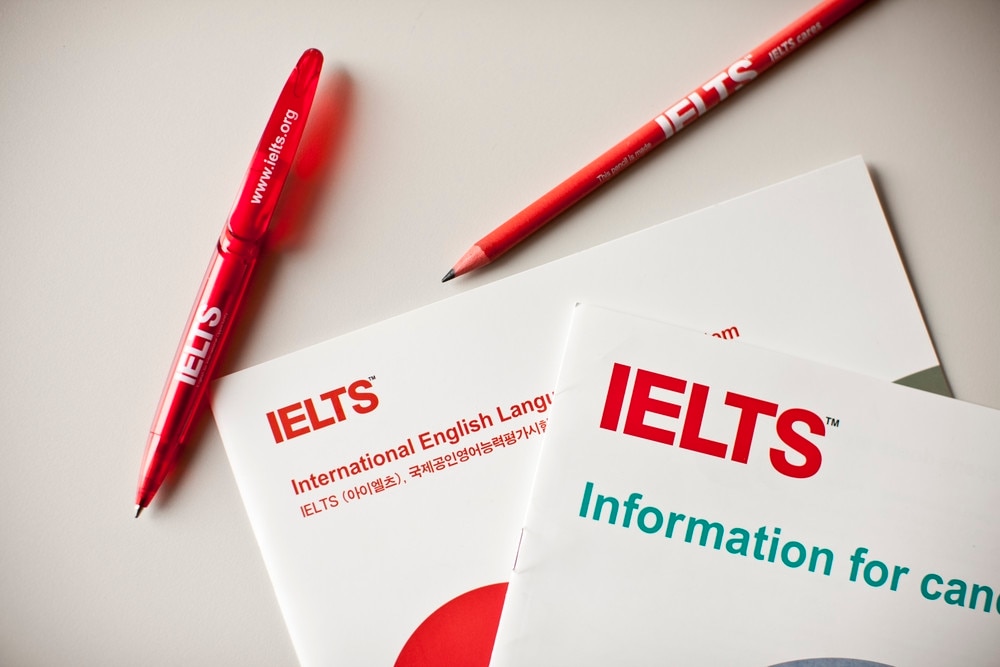 Ms Kaur explains that English is becoming a ‘matter of nerves’ for some young migrants.

“Many migrants from Indian-subcontinent have now realised that English is a necessity and they can’t just run away from it,” she says.

“They often go through micro-traumas and shocks as learning English and clearing IELTS are now a pre-requisite for many visas and international studies.

“They’re ready to pay exorbitant amounts of money in exchange for guaranteed results because they need the scores for compliance purposes, which is an unethical approach.

We spoke to an expert who have some tips and advice to help you prepare for this test.

How to improve English and prepare for IELTS
Embed Download
00:00 00:00

IELTS and its need

IELTS measures the language proficiency of people who want to study or work where English is used as a language of communication.

The IELTS test is offered in two formats, IELTS Academic and General Training.

It uses a nine-band scale to clearly identify levels of proficiency, from non-user (band score 1) through to expert (band score 9).

IELTS is accepted for migration to Australia, Canada, New Zealand and the United Kingdom.

Unlike other providers, the IELTS General Training test is the only non-academic test available for migration to Australia.

Thousands of education and training providers all over the world also use IELTS results to select their students.

Many professional registration bodies and employers rely on IELTS as evidence of English language proficiency. 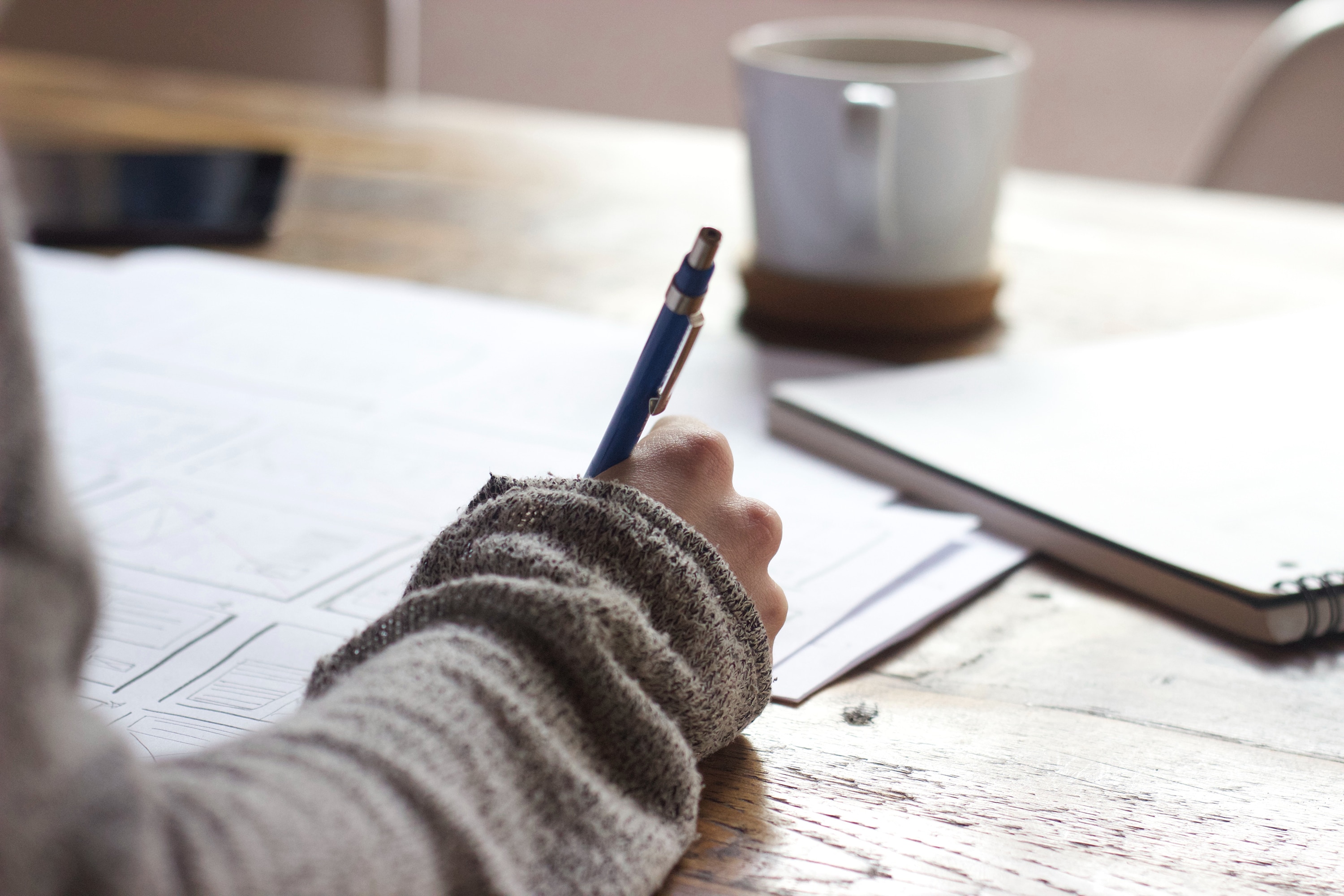 What is new at IELTS

IELTS has been a paper-based English test for the last 30 years but more recently people were given the choice of a computer-delivered IELTS test format.

All aspects of the test are identical to the paper-based IELTS test except that you will take the Listening, Reading and Writing components using a desktop computer.

Ms Kaur who runs English tutoring classes in Melbourne said that the computer-based test may meet the gap in demand and supply.

“To keep the pace with time and technology, more dates for examination along with faster results lead to IELTS computer-delivered tests,” she says.

“When people don’t get the desired dates they tend to move to other language tests including PTE which is also becoming much popular these days.”

How to prepare for IELTS

Ms Kaur says people who want to clear IELTS must understand that it is important to learn and practice English.

“To learn the language, an engagement deeper than that is required. Sadly, this has become difficult due to the way both language coaching providers and the students have shaped the market,” she adds.

“The paucity of time with the students is also one of the major factors which have led to this situation. They need results but with minimal input which obviously no one can guarantee.

“Just offering money to an English instructor won’t help. You can’t simply buy language skills. So, you must understand that a sincere effort needs to be made...and it must come from YOU.” “The first generation migrants often face challenges for their successful transition to English,” she adds.

“However, as has been seen the world over, through successive generations, diaspora’s engagement with English will deepen to result in a productive outcome both at a professional and social level.”

IELTS' co-owner IDP generated revenue of nearly $400 million in 2017, a nine per cent increase from the previous year.

IELTS is available at more than 1,100 test centres globally, including 50 test venues in Australia.