EXCLUSIVE: SBS News has discovered an inconsistency in the test taken to become an Australian citizen.

An applicant from the UK – who asked to remain anonymous – told SBS News of the apparent error after sitting the test this week.

The woman said she had meticulously prepared for the test by reading the recommended preparation booklet called Australian Citizenship: Our Common Bond.

The Department of Home Affairs says the booklet has "all the information you need to help you pass the citizenship test".

The applicant SBS News spoke to said she was "about five or six questions into the test and a question came up about population [size]". 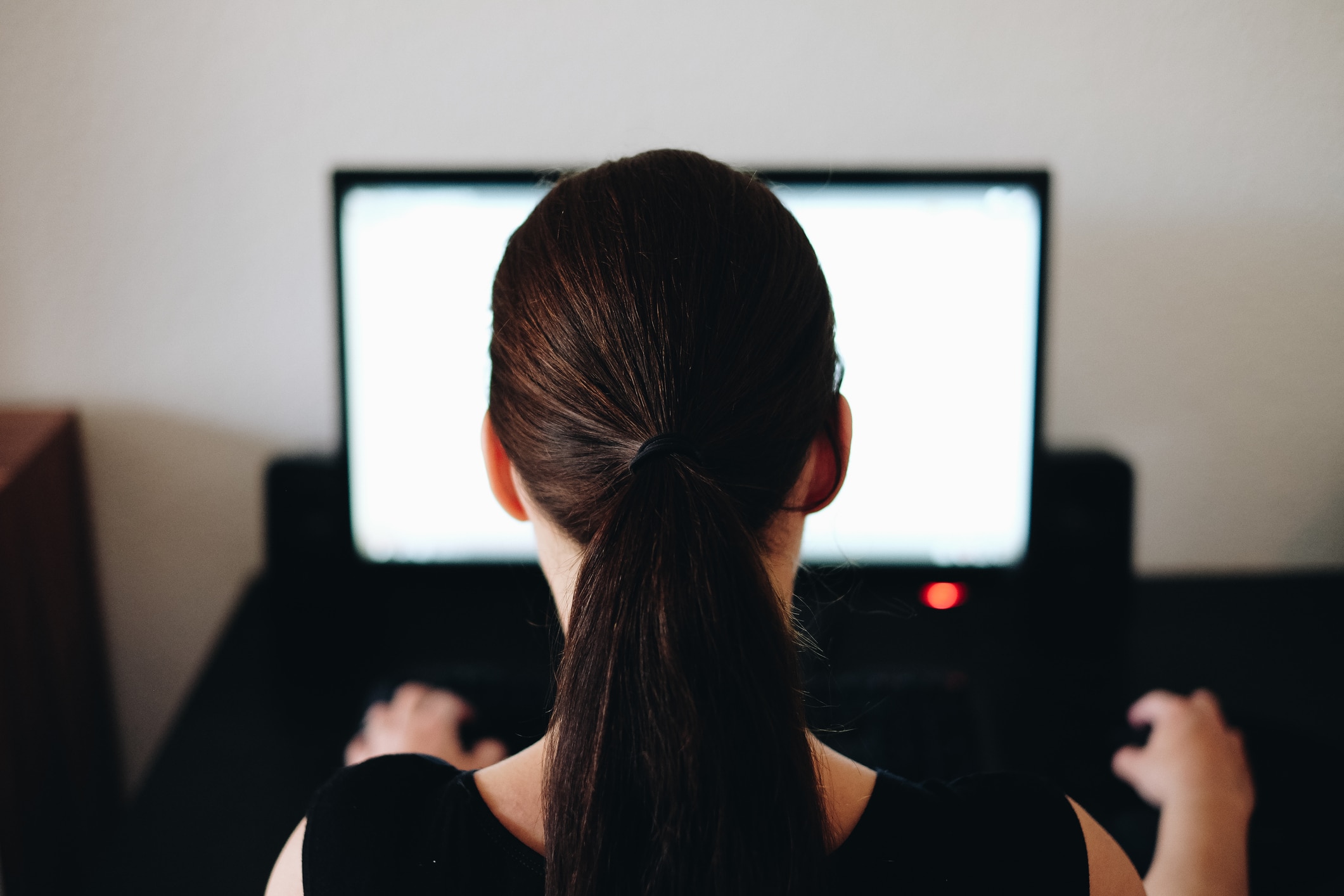 The applicant told the examiner she knew the answer was 24 million. (Stock photo)
EyeEm

The woman raised her hand during the test and told the examiner she knew the answer was 24 million according to the booklet.

"He said the system is 'difficult' to update [and] wasn't surprised about it."

The woman selected the answer of 22 million and went on to pass the test. While she said it was "all a really bizarre experience," she was more worried about the broader implications of the error. 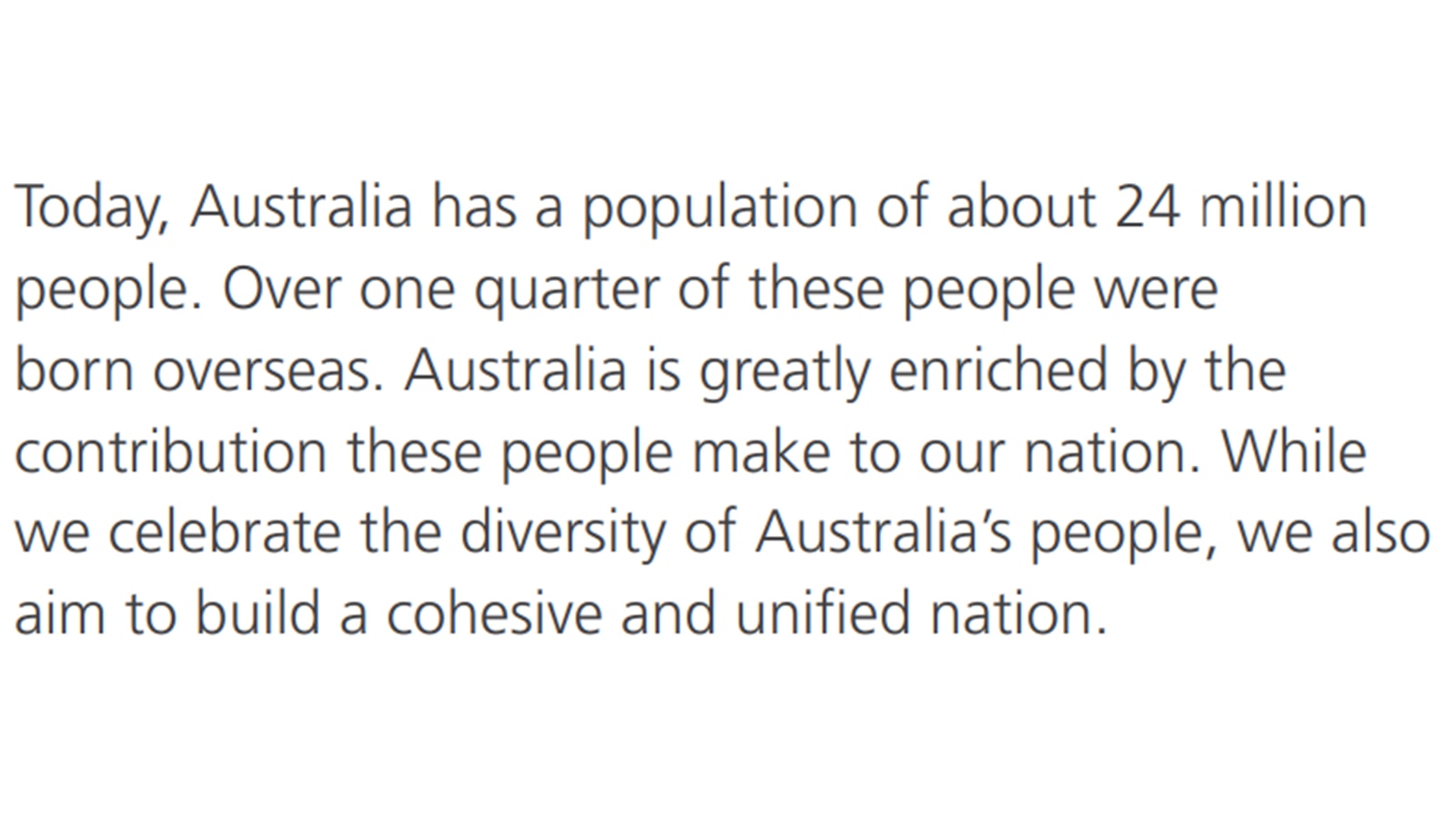 Australia's population according to the government's publication 'Australian Citizenship, Our Common Bond'.
Reaching the citizenship test is often a multi-year process for candidates.

The test consists of 20 questions drawn at random from a larger pool of questions. To pass, candidates must answer at least 15 out of 20 correctly.

"How many tests could have been failed because of this question?" the applicant told SBS News.

"If you were feeling vulnerable or uncomfortable engaging with an examiner, that shouldn't be a reason you fail."

She said while being asked to pass a citizenship test is an understandable requirement, "this [error] is really a shame."

There also appears to be a discrepancy in other Australian citizenship test resources.

In several translated versions of the Australian Citizenship: Our Common Bond, including the Indonesian, Italian, French and Arabic versions, the Australian population is still listed as "about 22 million".

SBS News contacted the Department of Home Affairs about the claims.

SBS News also asked the department how many individuals fail the test.

"For clients who sat the citizenship test from 1 July 2017 to 30 April 2018, the failure rate was 2.9 per cent,” the spokesperson said. Of the 1,597 people who failed the test during this period the department said 5.5 per cent failed by one point.

"A person is allowed to attempt to pass the test on three occasions on the one day. They may attempt the test a number of times."