A series of Afghan asylum seekers allege that the Australian government is withholding their Australian citizenship – years after completing the citizenship test – as punishment for arriving in Australia by boat.

More than 16,000 people will receive their Australian citizenship certificates on Australia Day this year, but some have been left waiting years for their citizenship applications to be processed.

SBS Dari has spoken to four Afghan refugees who have waited years for their citizenship to be confirmed, and claim that the Australian government is punishing them for having sought asylum by boat.

According to the Department of Home Affairs’ website, 75 per cent of citizenship applications are being processed in 19 months and 90 per cent in 22 months, but these Afghans claim they have waited for up to seven years with no word from the department.

The Asylum Seeker Resource Centre (ASRC) says that with a two year average processing time for refugee citizenship applicants, those making applications tend to wait at least two more years “than when they are actually eligible for citizenship.” 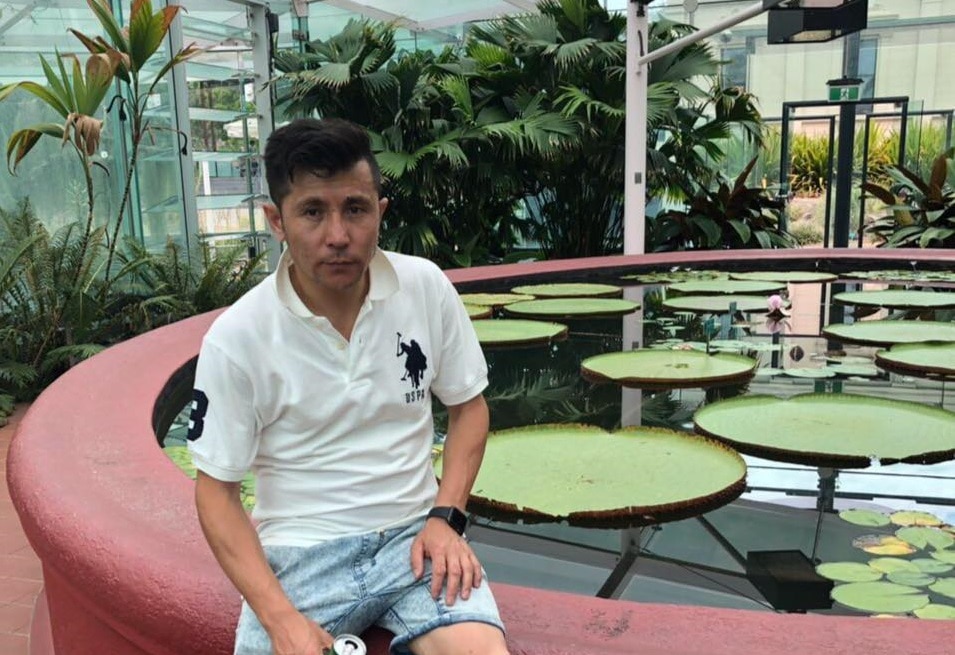 Younis Shayan Jalili, 33, arrived in Australia in 2008 and applied for citizenship in 2013. The father of three says he passed the citizenship test with a score of 100 in 2013, but is yet to be recognised as a citizen.

While citizenship might be seen as a procedural formality to some, Mr. Jalili says not having Australian passports has inhibited the lives of his daughters in various ways.

“Unfortunately, my daughters couldn’t go China with their [martial arts] club members because they didn’t have Australian passports, and also one of my daughters was to go on a school trip to Japan. She couldn’t go for the same reason,” he tells SBS Dari.

Jalili says that the Department of Immigration “is just persecuting [us] to prevent others from entering Australia by boat.”

Zia Fokuri, 41, who also came to Australia by boat in 2011 and applied for citizenship in 2015, says there could be no other reason for delaying the application process.

“Maybe the only reason is that we have come by boat. There is no other reason [for the lengthy delay].” 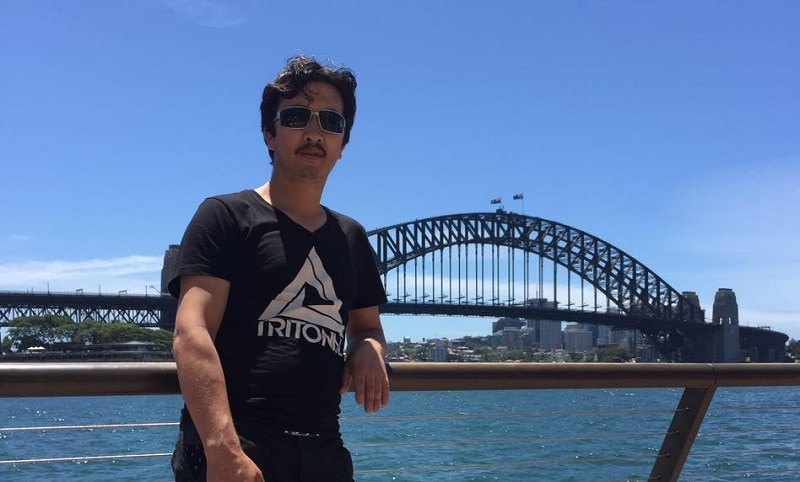 Zahra Ibrahimi*, 28, arrived in Australia in 2011 with her husband – by boat, like Fokuri and Jalili. The couple applied for Australian citizenship in 2014.

“The current government has a problem with boat arrivals,” says Ibrahimi. “They say those who have come illegally and by boat should be punished so others don’t try to come by boat.”

The mother of two says she cannot attend university or make use of the deferred HELP debt system as Australian citizens can.

“The indefinite wait for citizenship applications’ process has impacted my husband’s and my own mental health,” she says. “We didn’t come here for fun. We were forced to come here.”

Nida Samadi*, 26, says she arrived in Australia by boat in 2010 and was granted permanent residency in 2011, which followed her having being held in four different detention centers over the course of a year. Samadi went to Pakistan to marry her husband and applied for Australian citizenship in 2015.

“I can’t get a visa for my husband because I am a boat arrival and my son who is now two-years old is growing up without his father,” she said. “I feel like coming by boat is considered a crime here.” The Department of Home Affairs told SBS Dari it does not comment on individual cases, while it insists standard legal requirements apply to all citizenship applicants regardless of their background.

“Demand for Australian citizenship has increased by 177 per cent since 2010 and remains at record highs,” said a spokesperson for the department.

“While each citizenship application is assessed on its own merits, humanitarian visa holders are more likely to supply limited or no identity documentation from their country of origin and, therefore, are generally more complex and require additional time and effort to process.”

But the ASRC says despite the government’s proposed changes to citizenship law being blocked by the senate, “it seems the Government is unfairly implementing their policy platform through delays in processing.”

“One consequence for refugees without citizenship, is that family reunion processes are deprioritised”, says ASRC spokeswoman Marcella Brassett.

“Many Afghan-Australian permanent residents are desperate to be quickly reunited with their family, especially given the state of affairs in Afghanistan, with some speculating that a majority of the country is now being controlled by Taliban and other insurgents,” she says.

The Department says it has finalised 91 per cent more cases in 2018-19 than in the same period last year.

However, the ASRC told SBS Dari that the Department of Immigration and Citizenship is wasting taxpayers’ money by repeating the same background checks that had previously been conducted and cleared, as part of their prior visa applications.

“By way of being a refugee the citizenship case is automatically deemed 'complex' and processing seems to slow right down, despite previous conclusions by their own staff members and linked agencies that the person is a genuine and credible person.”

The department also says it will invest an extra $9 million over 12 months to hire extra staff to reduce the citizenship processing time.