Australian nationals and permanent migrants stranded in Bangladesh due to the global coronavirus epidemic have been brought back to Australia on a third commercial flight. But not everyone could come back.

Sonia Shahid Sumi of Eastlake in Sydney went to Bangladesh with her family at the end of February for family reasons. However, they all got stuck there because of the coronavirus crisis.

When she wanted to return to Australia, she noticed that many people like her were posting about the crisis on social media.

After collecting the names of people interested in returning to Australia she sent the information on to the Australian High Commission in Dhaka and requested action. 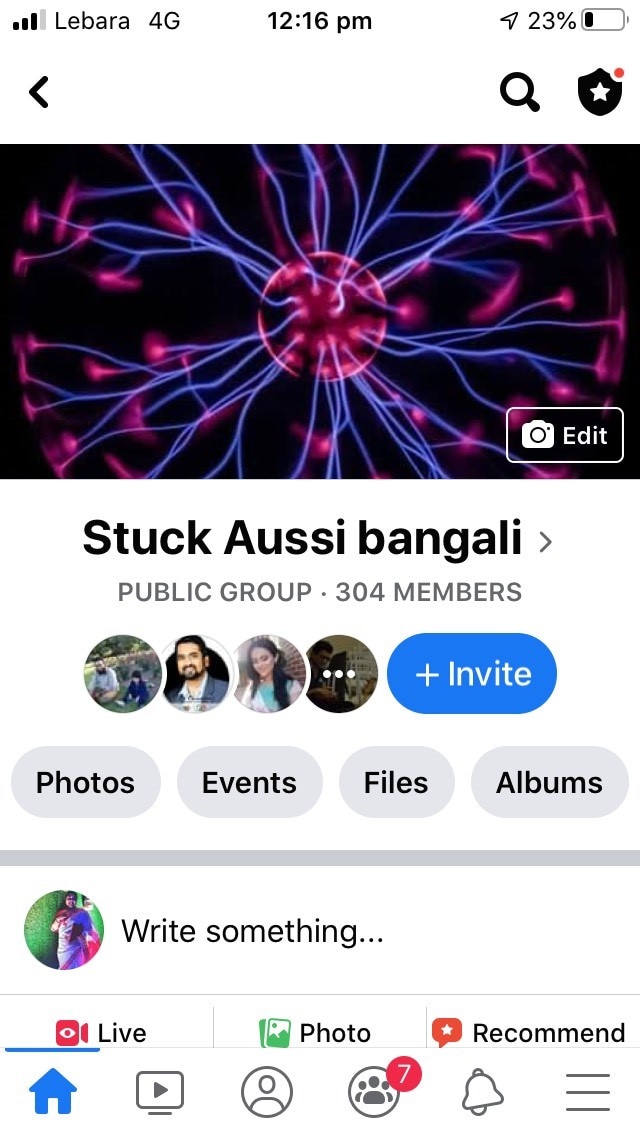 Meanwhile, Sydney's Multicultural Society of Campbelltown took the initial initiative from Australia to repatriate Bangladeshi Australian nationals and permanent immigrants stranded in Bangladesh. The president of the organization Enam Haque, senior vice-president Jahangir Alam and general secretary Shafiqul Alam contacted the Department of Immigration on their own initiative. At one stage, Mohammad Jahangir Alam also met the concerned minister and requested him to bring back the Bangladeshi Australians stranded in Bangladesh.

After that, a special commercial flight was arranged and a group of 290 people was brought back in the first phase on Friday, April 17. That special flight of Sri Lankan Airlines arrives in Melbourne. It was not possible to bring all of them on this flight. So a second flight was arranged for Australian citizens and permanent immigrants interested in returning. On May 9, 220 passengers arrived in Melbourne from Dhaka on the second flight.

Sonia Shahid Sumi of Sydney was in Dhaka at that time. She said,

“The second flight was very costly, $2490 AUD. The price was the same for children.

Many could not come on this flight because of the cost."

The third flight at the initiative of the Australian High Commission in Dhaka left Hazrat Shahjalal International Airport, Dhaka with 180 passengers on Wednesday 10 June.

Australian High Commissioner to Bangladesh Jeremy Bruer was present at the airport to bid farewell to the passengers. At that time, he expressed his gratitude to Sri Lankan Airlines and also to the concerned authorities including the Ministry of Foreign Affairs of Bangladesh.

On this flight, Sumi returned to Australia with her husband and child.

"The airline was a little different for the COVID-19. They did not serve any drinks and there was less space in the hand luggage which was a problem.

“Such a big journey, there was no entertainment in it. The children suffered a lot. ”

Melbourne is the only port of entry for special flights from Bangladesh. From there, passengers can travel to Sydney or other states after a 14-day mandatory quarantine. All costs during the quarantine period have so far been borne by the Australian Government.

All passengers arriving in Melbourne on the third flight now have to stay in quarantine as per the rules.

Sumi praised the management of the quarantine in Melbourne.

"Hotel service in Melbourne is very good for quarantine."

Sumi is happy to be back in Australia and thanked everyone who played a role in these flights.

Sumi wants to continue working for the Australians stranded in Bangladesh even after returning safely to Australia.

"Even though three flights have been arranged so far, many people are still stuck in Bangladesh who want to return to Australia. I want to work for them from here even if I come back to Australia myself. And I'm doing it. The activities of this group are still going on.”