Fed up of being associated with negative headlines and the ‘Apex gang’, a group of young Melbourne women have taken matters into their own hands, fighting misrepresentation with dance and poetry.

"Just because a certain group is doing something," Awel Aweng tells SBS. "We shouldn’t have to pay the price for what they’re doing.”

Aweng is one member of an all-female group titled 'New Change.’ 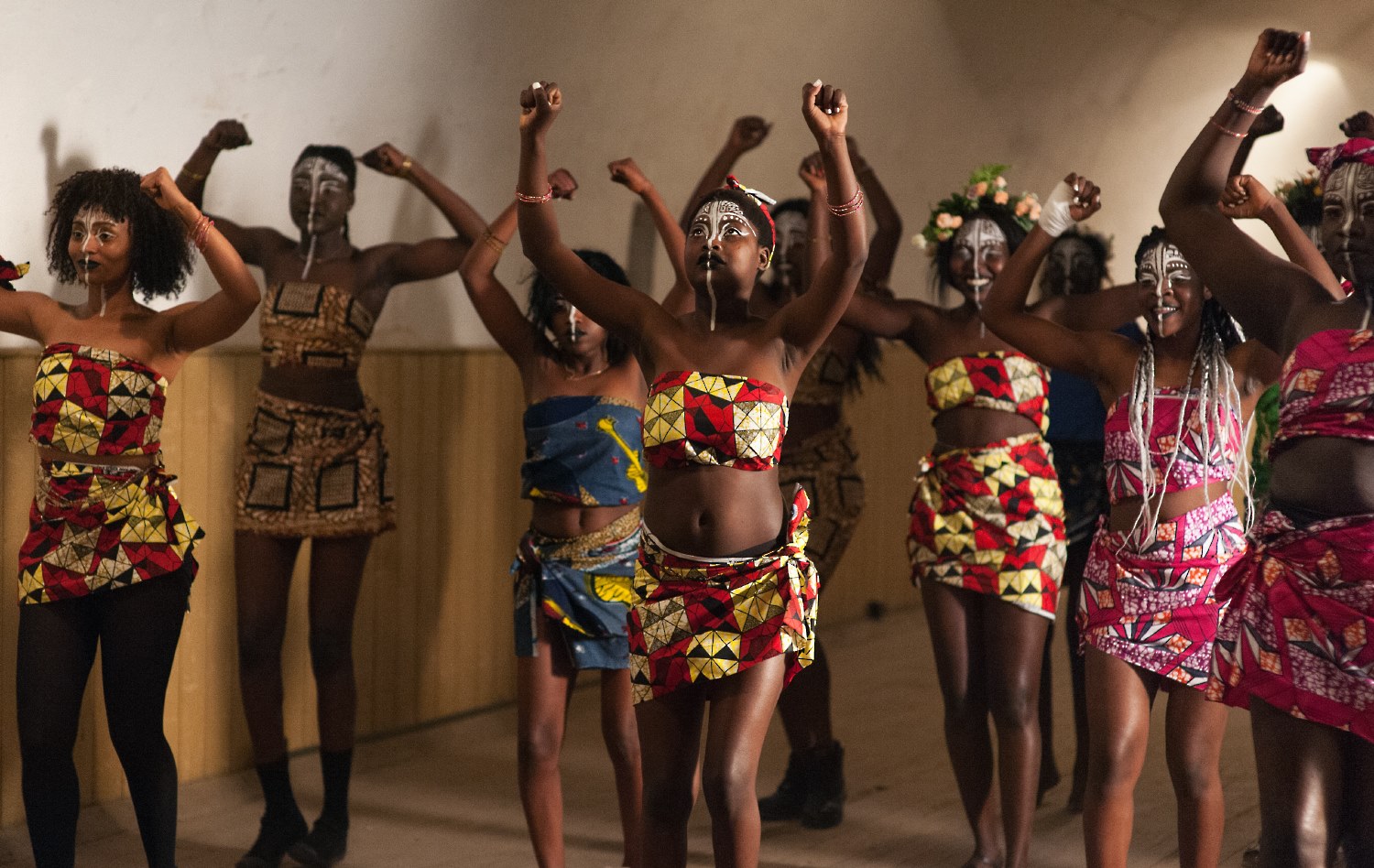 Their mission is a reaction to what they describe as ongoing negative coverage of the South Sudanese community in the Australian media, as they find themselves frequently being associated with the ‘Apex Gang.’

The term refers to a group of young people that have gained notoriety in Melbourne for their links to an ongoing series of crimes there, ranging from the petty to the violent. While they are from multiple cultural backgrounds, they are often characterized in the press as being Sudanese. 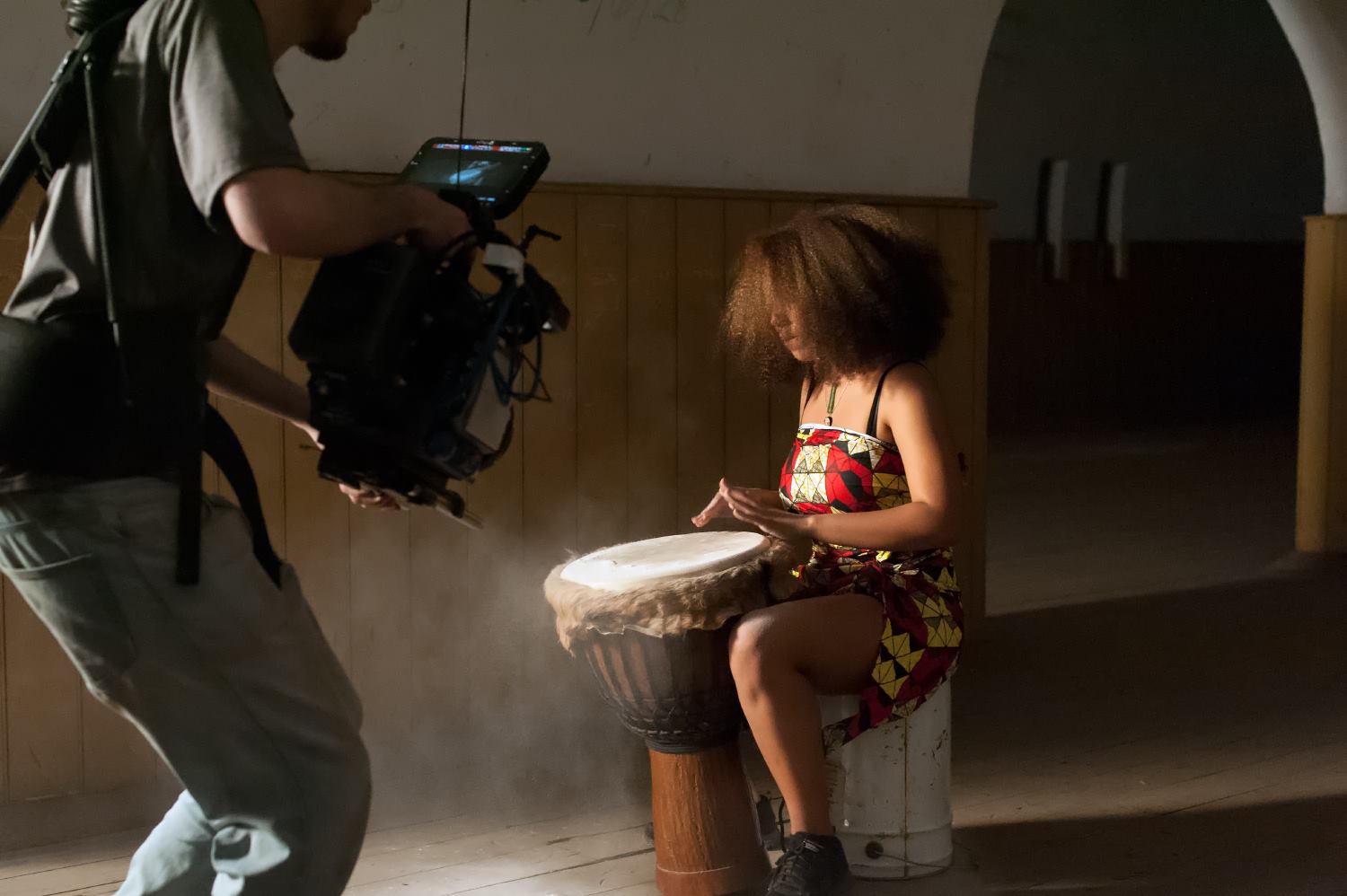 Four young women from the group, who recently visited SBS Radio, (Anyoup Daw, Achol Kirr, Awel Aweng and Nyakeer Achol) say they have had enough of people associating them with criminals.

“Everyone looks at us now and thinks ‘oh, all Sudanese are like that,’” says Awel Aweng.

“If we have to carry this stigma that we’re violent people – then we do not fit in with the Australian culture.

“But we just wanted to fight back and say ‘we’re not all like that’.” "That’s why we decided to do this film,” says fellow group member Achol Kirr. "So that we can show them not all South Sudanese people are like this."

She continues, "because of this whole situation we face discrimination – in employment, in schools and even out in public."

“It’s about misrepresentation of South Sudanese in the community and how we feel that we are represented in a negative light,” says group member, Anyoup Daw.

Below: New Change chat about 'Breaking News' with SBS Dinka at the SBS Radio studios:

Kirr explains, “Mostly when the media reports generalizations, we read the comments - a lot of the white Australians say ‘Oh, they should be sent back to their country.’”

“It really hurts to read those comments because it’s just creating this whole division that we are not really part of Australia.”

“It’s really disrespectful and we’re not going to tolerate that.

“We ARE Australians – we all have Australian citizenship.

“So there’s no way we should accept these comments because of a small group of kids who are running around committing crimes.

“Obviously we find these crimes terrifying – it hurts us, but we are not going to bear the stigma of intolerance because of this.” And so they decided to band together to speak their mind by creating ‘Breaking News’.

"In the film you’ll basically see the girls who are saying poetry about how they feel, being represented in the media and the backlash that’s happening," says Anyoup Daw.

"Through this, you’ll see them doing traditional dance, spoken word poetry, while all in traditional wear."

"We don’t tolerate the crimes that are being committed," says Daw. "But we just want to let the wider Australia know that if a small minority of Sudanese are doing this, [then] punish them, don’t punish the whole community. We’re not all like that."

She continues, "When a white kid does something, we don’t all judge the white community so Sudanese shouldn’t have this burden on them, that they’re all criminals."

Kirr says they just want "to let the Australian community know that we’re here and we don’t tolerate the actions of these kids - but we will also not tolerate being stigmatized and looked down on."

Sunshine, a four part drama that explores the hopes and heartbreak felt by those forging a new life in a foreign land, will air over two big weeks, premiering on Wednesday 18 October at 8.30pm on SBS. You can watch an encore screening on SBS VICELAND at 9.30pm after it airs or stream it online on SBS On Demand. 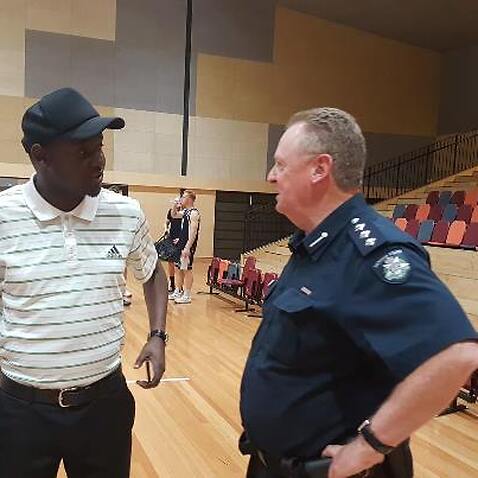