Here is a complete list of events and organisations that will share $200,000 Victorian government grant for Guru Nanak's 550th-anniversary celebrations. Apart from funding 20 special events, iconic Melbourne landmarks will be lit up in saffron, to mark the landmark occasion.

In September 2019, the Victorian government announced the Sikh Celebrations and Events Fund that aims to support local community celebrations and state-wide events celebrating the 550th birthday anniversary of Guru Nanak Dev Ji, founder of the Sikh faith, during October and November 2019.

Earlier this week, speaking during a session of the Victorian parliament, Premier Daniel Andrews said that the upcoming celebrations of Guru Nanak's 550th birth anniversary is also an occasion to recognise the 'remarkable contributions' of our Sikh communities before outlining how the state will commemorate the landmark occasion.

Briefly, the following events and projects have received major financial boost from the state government: 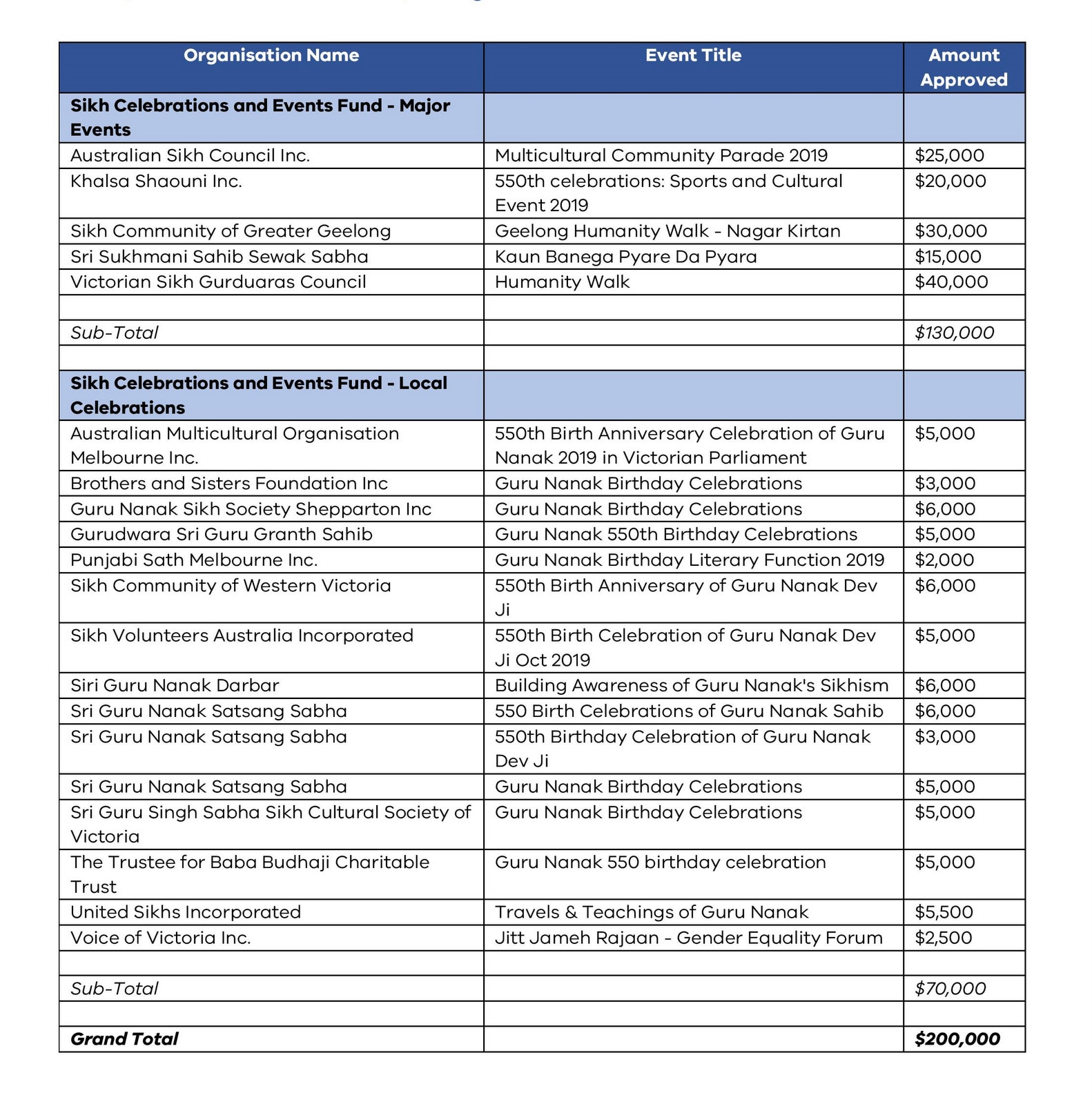 The biggest part of the grant is for Victorian Sikh Gurduaras Council who receives funding of $40,000 to organise Humanity Walk. Over 20,000 people are expected to attend this event to be hosted in the Melbourne CBD.

Khalsa Shaouni Inc. is given a funding of $20,000 to support their 550th celebrations: Sports and Cultural Event. 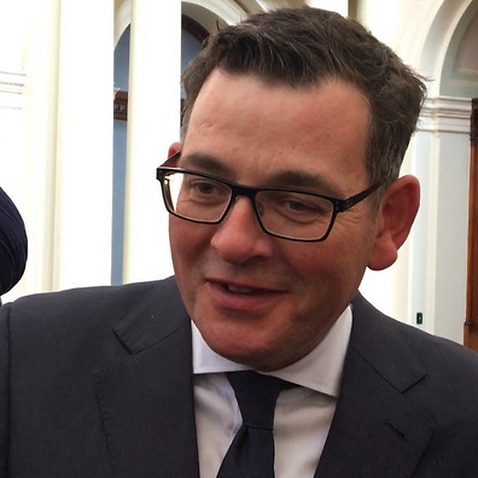 Premier Andrews has reiterated his commitment that the state would host the biggest celebration for Guru Nanak Dev Ji’s 550th anniversary outside of India.

“I’m very confident that this will be the case,” he told SBS Punjabi.

We have the biggest and best Sikh community anywhere in our country and a lot of attention has gone into this celebration since it’s a significant occasion, 550 years.

On November 12, buildings and landmarks around Melbourne will also be illuminated in saffron light in honour of Guru Nanak's 550th birth anniversary. This will include the Bolte Bridge, the Arts Centre, Melbourne Museum and AAMI Stadium. 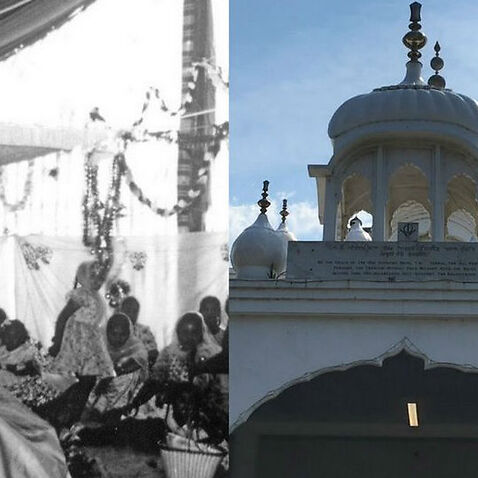 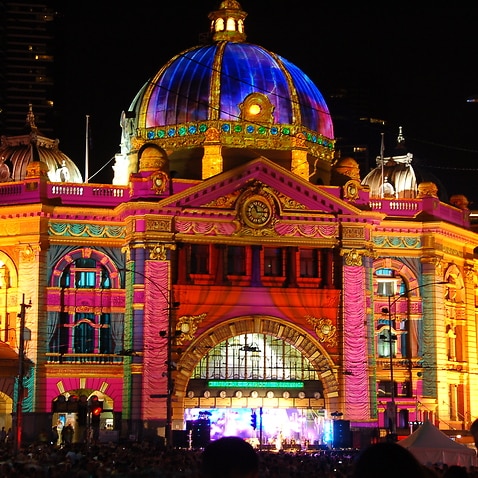 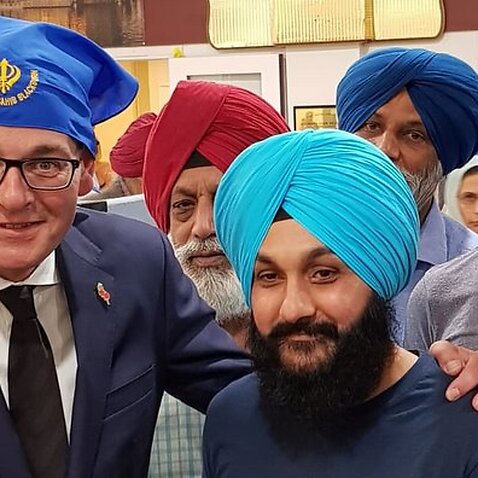 'Melbourne should have a permanent landmark in the name of Guru Nanak', says Victoria's Premier