India's central bank, Reserve Bank of India has updated its guidelines pertaining to the exchange of old currency notes of Rs 500 and Rs 1000.

India’s central bank, The Reserve Bank of India has updated its guidelines to accommodate people who need to use cash in emergency situations.

The RBI has also specified ways for Non-Resident Indians (NRIs) to deposit their old currency notes of Rs 500 and Rs 1000.

Those who are currently out of India may authorise in writing enabling another person in India to deposit the notes into their bank account. The person so authorised has to come to the bank branch with the Specified banknotes, the authority letter, valid identity proof.

Non-Resident Indians who hold NRO accounts can deposit the old Rs. 500 and Rs. 1000 currency notes to their NRO accounts.

The NRO accounts allow non-resident Indians to deposit their money in India. However, many Indians living abroad either do not have these accounts or the international branches of their banks aren’t accepting the old Indian currency notes.

Any foreign tourists can purchase foreign currency equivalent to Rs. 5000 using the old specified bank notes at airport exchange counters till November 24, 2016. A proof of purchasing the old Rs. 500 and Rs. 1000 notes will have to be furnished at the time of making the exchange.

The Indian government has decided to allow the use of old specified currency notes in emergency situations. According to the updated RBI guidelines, the old Rs. 500 and Rs. 1000 notes will now be accepted untill November 24, 2016 for the following purposes:

(c) for purchases at consumer cooperative stores operated under authorisation of Central or State Governments and the customers shall provide their identity proof;

(d) for purchase at milk booths operating under authorisation of the Central or State Governments;

(e) for purchase of petrol, diesel and gas at the stations operating under the authorisation of Public Sector Oil and Gas Marketing Companies;

(f) for payments at crematoria and burial grounds;

(g) at international airports, for arriving and departing passengers, who possess specified bank notes, the value of which does not exceed five thousand rupees to exchange them for notes having legal tender character;

(h) for foreign tourists to exchange foreign currency or specified bank notes, the value of which does not exceed five thousand rupees to exchange them for notes having legal tender character.

(i) for making payments in all pharmacies on production of doctor’s prescription and proof of identity;

(k) for making payments to catering services on board, during travel by rail;

(l) for making payments for purchasing tickets for travel by suburban and metro rail services;

(m) for making payments for purchase of entry tickets for any monument maintained by the Archaeological Survey of India.

(n) for making payments towards any fees, charges, taxes or penalties, payable to the Central or State Governments including Municipal and local bodies;

(o) for making payments towards utility charges including water and electricity -which shall be restricted to individuals or households for payment of only arrears or current charges and no advance payments shall be allowed.

The RBI updated its guidelines were updated on Monday, 21st November 2016. 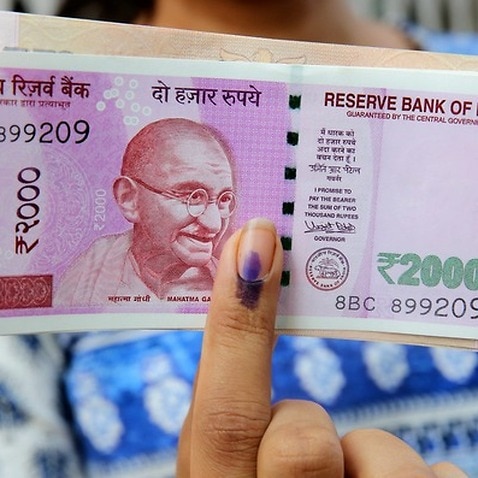 How India's demonetisation has impacted its neighbouring countries How soon will this flush of Indian currency impact the economy? 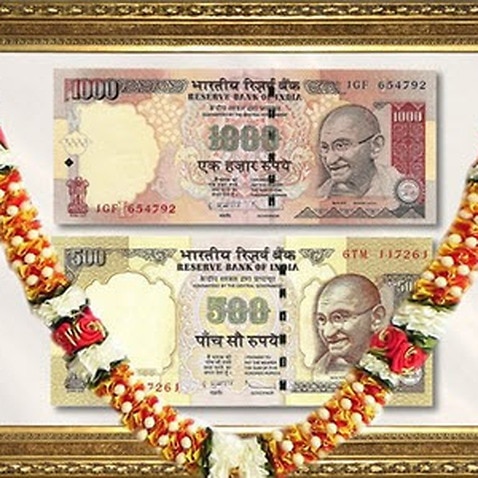