The American Sikh soldiers have filed lawsuits to seek the right to keep their Sikh articles of faith- turban, beard and unshorn hair, intact while serving in the military.

Three more Sikh soldiers have taken the US Department of Defense to the Federal Court seeking the right to have their Sikh articles of faith, while serving in the US military.

The Sikh Coalition has filed the lawsuit on behalf of Private Arjan Singh, Specialist Kanwar Singh and Specialist Harpal Singh.

The lawsuit was filed after the U.S. Department of Defense ignored a written letter that was sent on March 23rd.

“We had hoped that we would not have to file a second lawsuit on behalf of three more Sikh American soldiers, who simply want to practice their faith freely while serving their nation,” said the Sikh Coalition’s Legal Director, Harsimran Kaur.

“However, the Defense Department has remained unresponsive to their requests for accommodation and the clock is ticking. Action must be taken."

“We would like the opportunity, like every other American, to proudly serve,” said SPC Kanwar Singh, who enlisted in the Massachusetts Army National Guard.

SPC Harpal Singh, a California Telecommunications Engineering Specialist, was recruited by the U.S. Army Reserve for his foreign language skills. PVT Arjan Singh Ghotra, who is 17, enlisted in the Virginia Army National Guard and is slated to attend basic training before attending George Mason University this fall.

Last year, 27 retired US Generals, called on the U.S. Department of Defense to eliminate the ban on observant Sikhs. These generals joined 105 members of Congress, 15 US Senators and 21 national interfaith and civil rights organizations, who had previously signed letters in support of American Sikhs’ right to serve. 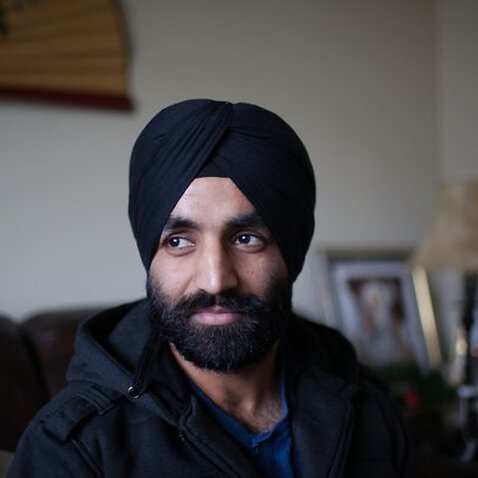