Former Prime Minister Tony Abbott says Australia's immigration level is at an "unprecedented high", and must be "scaled back". Mr Abbott says that this "would not be anti-immigration", instead, it would be a "pro-immigrant" move.

Last night (on thursday, Feb 1), Australia's ex-PM Tony Abbott was interviewed by his former chief-of-staff Peta Credlin, on Sky News and the nation's immigration level was a major topic in the conversation.

The Liberal party MP said, "Our immigration program must be run for us, it's got be in Australia's national interests."

"At the moment there is an argument for scaling back the rate of immigration, which is at unprecedented high levels."

He added that the immigration program could be put on hold "Until our infrastructure can catch up, our housing can catch up and, yes quite possibly in some instances, until our integration can catch up."

"I think we need to scale it back not because we're anti-immigrant, we're pro-immigrant, but the immigration program has to be run in the interests of everyone, specifically for the people who are already here."

But when SBS Punjabi looked at the immigration statistics made public by the Department of Home Affairs as well as Australian Bureau of Statistics, we found that for the last three years, fewer than 190,000 new migrants have moved into Australia every year.

Whilst  nearly 189,000 people migrated to Australia in 2014-15, the number reduced further to 182,165 in 2015-16. Statistics also reveal that the largest proportion of the migration program is reserved for skilled migrants.

And a closer look at the migration level reported for  2016-17 shows that the number of people who migrated to Australia in the last financial year was just over 183,000 with over 21% of these migrants coming from India.

So is Mr Abbott correct in saying that migration to Australia is at "an unprecedented high".

Do you agree that the migration level needs to be scaled back, so that infrastructure and other services can catch up? Join the conversation on SBS Punjabi's Facebook page. 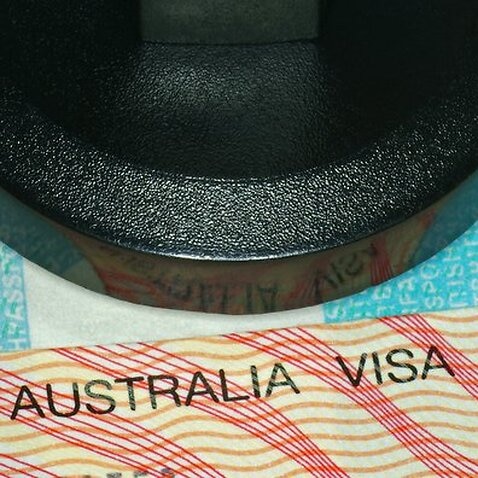 Changes to Australian visas: What to expect this year 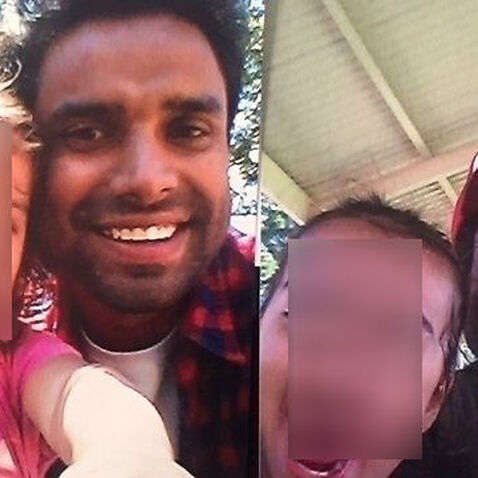