Hundreds of members of the Greek Australian and wider community have extended their condolences for the loss of beloved trainer Arthur Kazas.

In a Sydney Olympic announcement where he had served as a coach, he is described as

“[…]a popular man around our club that made a huge contribution and put a smile on everyone’s face he met!”.

A couple of weeks ago while he was still amidst the health battle that cost his life, the club was calling for everyone’s support.

Mr Kazas leaves behind his wife and two children.

In a fundraising campaign in support of the family, organiser Nicholas Goumis refers to the impact he had on the lives of many.

“He trained many people at the highest level for fitness. Known and loved by his family friends and innumerable students Archie had a huge heart and would help anyone in need. “

More than $18,000 has already been contributed to the campaign. Yiannis sailed to 176 countries, but made headlines for swimming his way to Australia 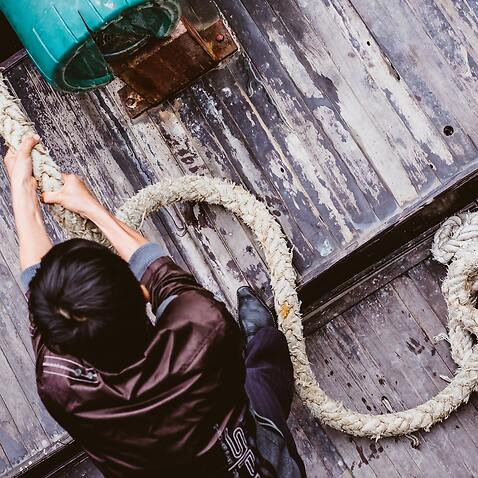