While Australia endured a long road to legalising same-sex marriage, the struggle for equality continues in countries like Nepal. One couple has taken to social media to share their story of commitment and motherhood in the hope it may inspire change.

The videos shared by the Rai Mamo Family account on TikTok depict the joys of love, union, and family.

Srijana Rai, originally from Nepal, said the account is her way of showing that happy families come in many forms.

Srijana met her partner Tracey Mamo in 2011, and a few years later, the couple committed to spending their lives together.

Their dream of starting a family became a reality with the birth of their son Erick two years ago. With the arrival of their daughter Ellie last August, they say their family unit is ‘complete’.

While Nepal has been celebrated as a progressive force for LGBTQI rights in Asia, same-sex marriage remains illegal, and community activists claim gender and sexual minorities still face inequality and harassment.

In their TikTok posts, Tracey and Srijana provide regular updates – in both Nepali and English – on their relationship and share advice to people on embracing their sexuality with pride. 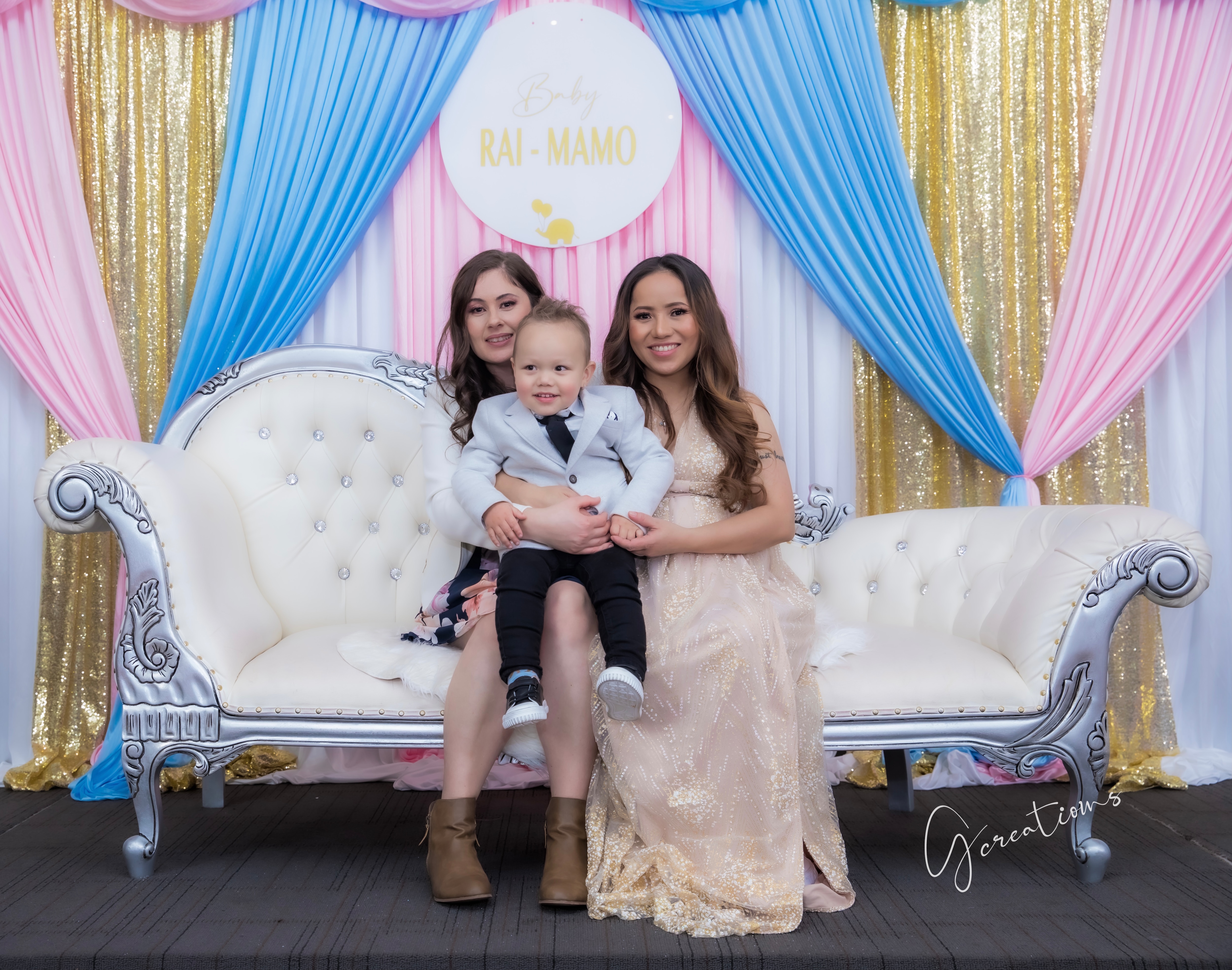 Mamo and Rai with their son.
Srijana Rai
Coming out

Srijana says it wasn’t easy to come out as a lesbian to her parents.

Although she first realised she was attracted to girls when at high school, she initially put that down to her young age.

“While my friends had boyfriends, I would always bring female friends over to my house. My parents were pleased and used to call me naïve,” Srijana says.

Later, when studying for a nursing degree at a girl’s college, she would feel a strong connection with some of her classmates but couldn’t pluck up the courage to say anything aloud.

Srijana only told her mother about Tracey and their relationship after spending a month in Nepal together. Even then, she waited until they were back in Australia to share the news over the phone.

Tracey may have had a far more liberated Western upbringing than Srijana, but she says discussing her sexuality with her parents also made for uncomfortable conversations.

Tracey was "10 or 11 years old" when she realised she preferred girls. As a teenager, she developed a crush on a girl "who meant more than a friend", which is when she decided to tell her parents.

“It was hard; it’s never easy to come out,” Tracey says, adding that her parents took some time to process the information but eventually accepted her reality. 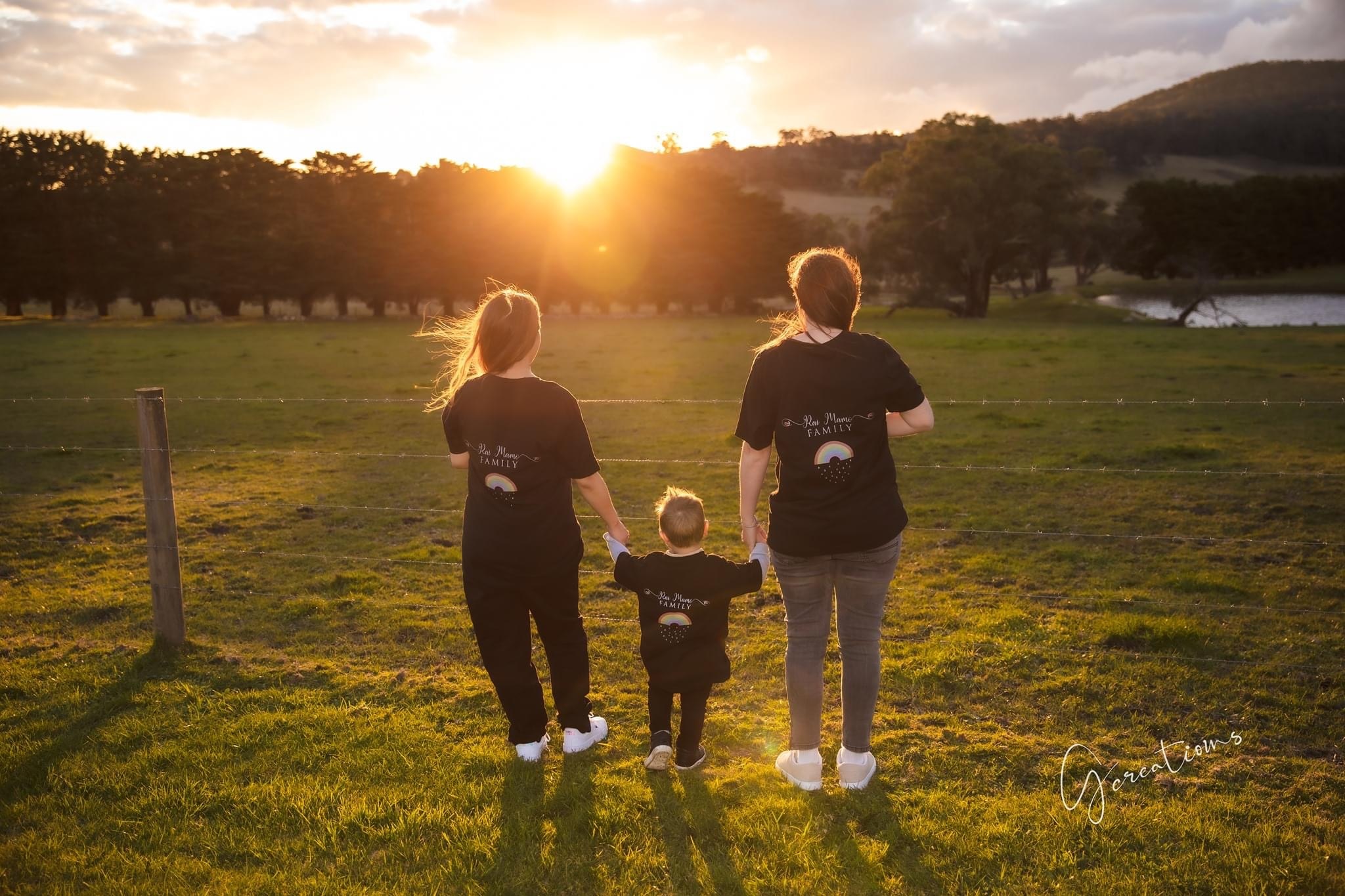 Tracey and Srijana met through a dating app.

While Srijana liked Tracey from the moment she saw her photo, Tracey says their first date was awkward.

The reason: Srijana brought along a friend.

In Nepali culture, attending a date with a chaperone could be considered quite normal, Srijana explains, but Tracey says it made her feel uncomfortable.

Today, the couple can see the funny side of that first meeting and recognise it as just the first of many times their cultural differences have popped up.

Tracey admits she knew nothing about Nepal before she met Srijana: “I didn’t even know where Nepal was.”

Tracey describes travelling to Nepal with Srijana as “one of the best experiences of my life”.

Srijana, for her part, fondly recalls Tracey and her mother getting along well despite the language barrier.

Tracey says her growing love for Nepali culture covers everything from the spicy food her partner prepares to festivals like Tihar, which celebrates the bond between brothers and sisters.

Respecting each other is the key to a healthy and happy relationship, she says.

“We have completely different cultural backgrounds, but we have to understand and support each other for our relationship to work.” When Srijana told her mother that she would spend her life with Tracey, her mother had some big questions.

“How are you going to have children? How can two girls living together give birth? Who will look after you when you get old?” Srijana recalls her mother asking.

It was only after Srijana explained the breakthroughs of science that her mother agreed to their relationship.

“That was the biggest relief for me.”

For Srijana, who grew up around her two brothers and two sisters, starting a family had always been in her plans.

Tracey says their relationship grew stronger because of their shared goal of building a house and having children.

Two years ago, Tracey gave birth to Erick through in vitro fertilisation (IVF). Tracey and Srijana met through a dating app.
Srijana Rai

The couple is often asked questions regarding this procedure, which they address in videos posted to TikTok.

According to Srijana, for their first child, Eric, her mature egg was collected and fertilised by the donor sperm in a lab. Then the fertilised egg or embryo was transferred to Tracey’s uterus.

Conversely, for the second child, Ellie, a mature egg was retrieved from Tracey’s ovary, and with the same donor sperm, it was fertilised and planted in Srijana’s uterus.

In this way, both children share the same biological sperm donor, one mother’s egg and the other mother’s uterus.

As Srijana explains in one of the couple’s TikTok videos, they chose this approach to deepen the bond between each other and their children.

While this procedure is relatively common in Australia among same-sex couples, says Srijana, it poses major questions for many Nepalis. 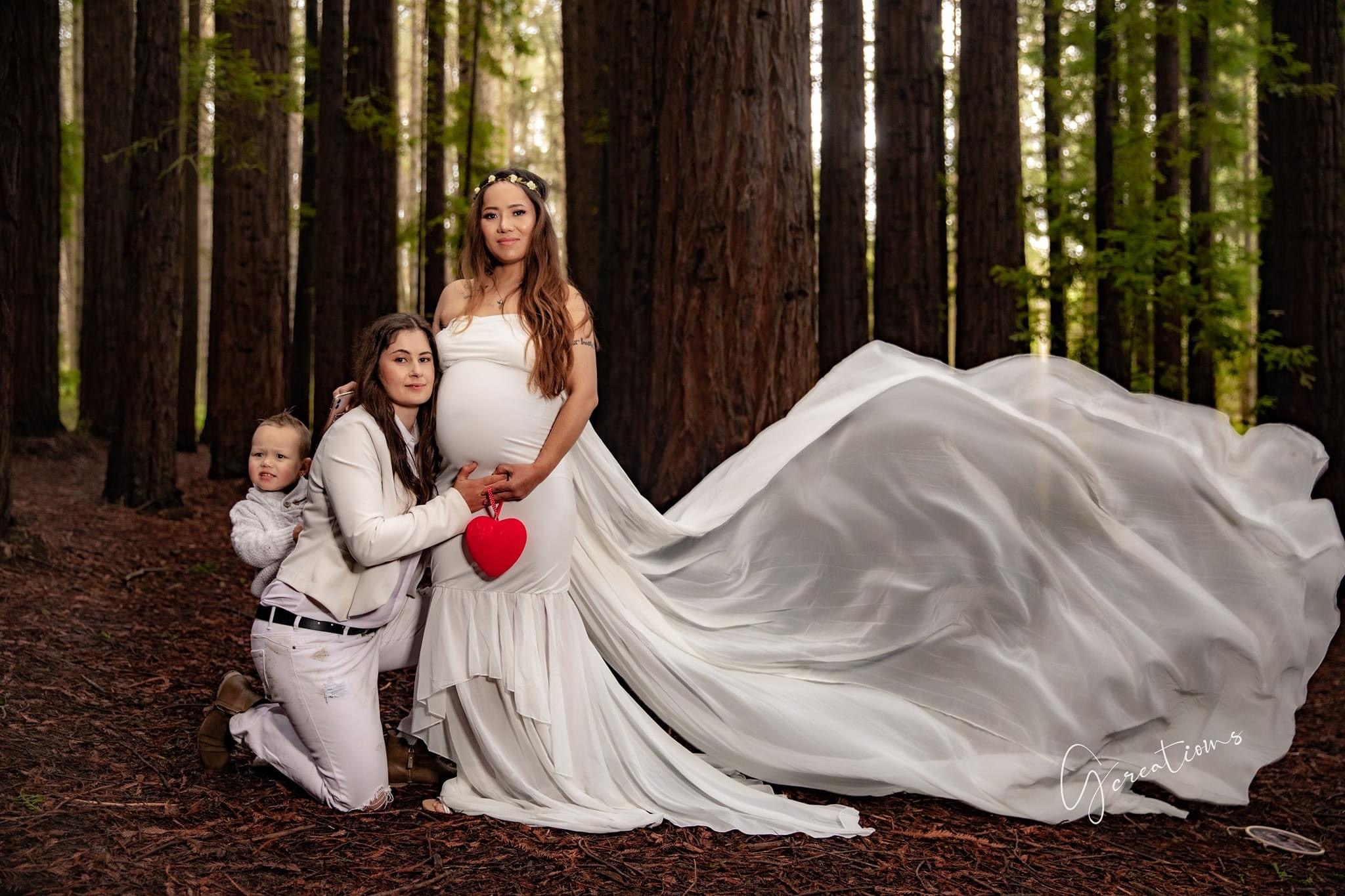 The couple say respecting each other is the key to a healthy and happy relationship.
Srijana Rai

One TikTok follower from Nepal recently asked, “I don’t understand a thing. You are a sister [woman], how can you have a wife and whose son is he?”

Srijana’s response video, which ramped up 462.4k views, elicited mixed reactions, with some followers putting the question down to genuine unawareness, others sharing messages of support for the couple and others leaving negative comments.

When it comes to the LGBTQI community, Srijana says opinions vary in her experience, with Nepalis in Australia tending to be more accepting of same-sex relationships than people back home.

“No matter how much you try to be nice to everyone, there will always be someone upset with you. If you are in a same-sex relationship, you should think about your happiness and success first and not worry too much about what others think.”