Two Nepali nationals have been detained by the Australian Border Force (ABF) from two properties in Kununurra in the far north of Western Australia on Tuesday (17 July). 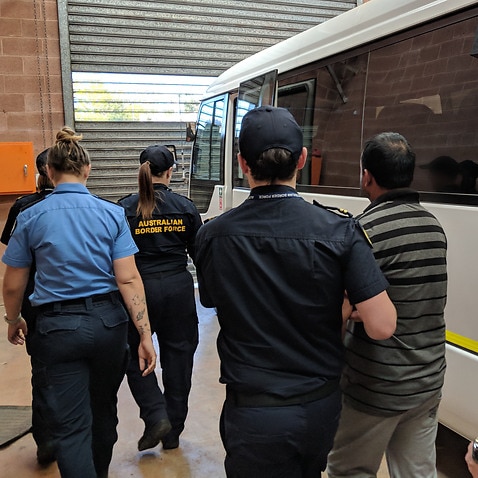 The two Nepali nationals have been detained along with six other Malaysian citizens and had been taken to Kununurra Police Station for an interview.

Acting Superintendent Anthony Spadavecchia from ABF's Enforcement Command said three of those detained are suspected of higher-level involvement in worker exploitation. They all are being held in detention ahead of their removal from Australia.

A spokesman for the ABF told SBS Nepali the three detainees consisted of two males from Nepal and one female from Malaysia.

“Illegal workers are often underpaid and poorly treated, and those facilitating their employment are making significant profits at their expense. It also puts legitimate local businesses at a disadvantage.” 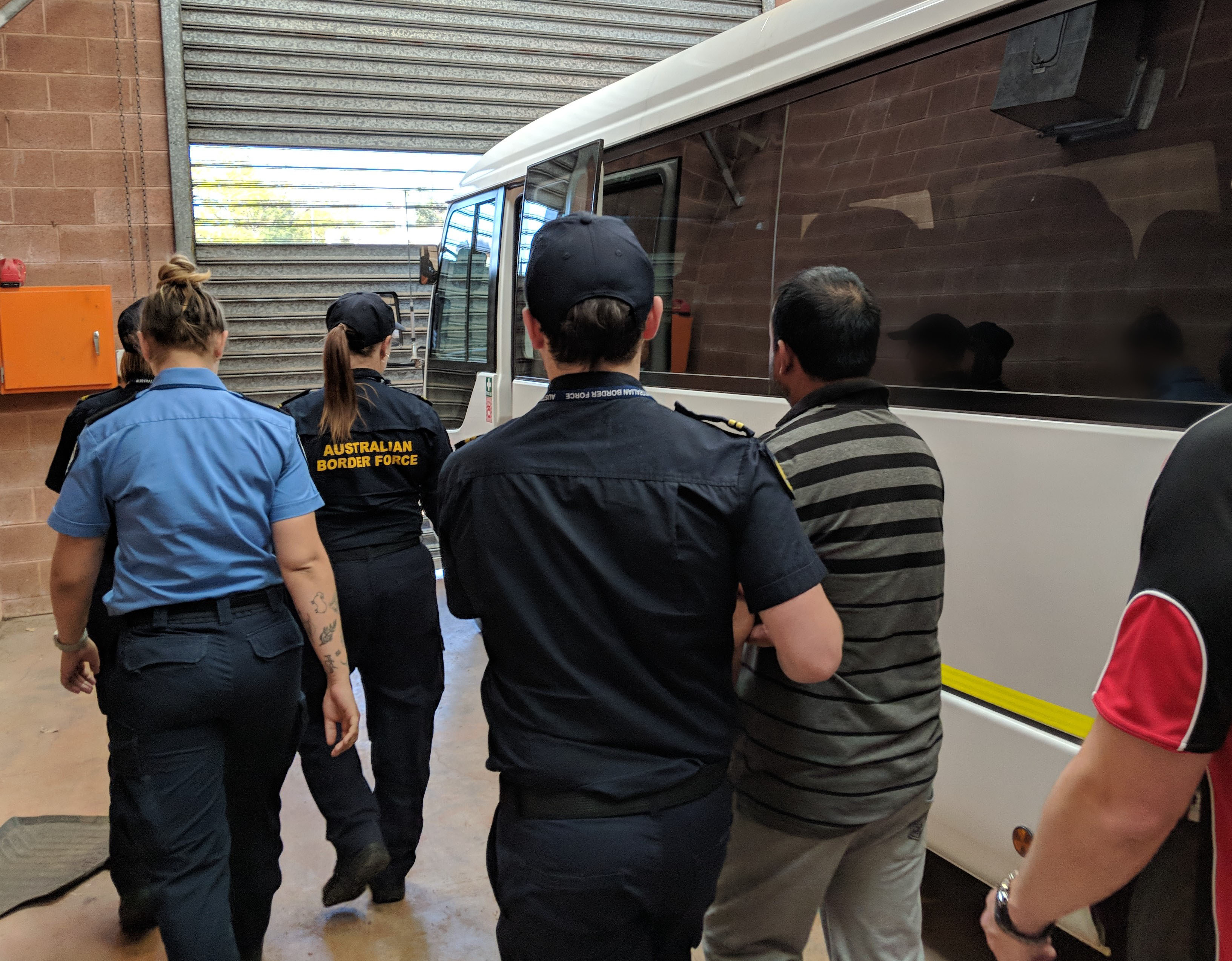 In cases of organised visa fraud, the Australian Border Force says it can pursue offences carrying penalties up to 10 years imprisonment and fines of up to $210,000 for individuals and $1,050,000 for corporations.

“The ABF is committed to tackling the practice of illegal work in Australia – wherever it occurs. The remoteness of Kununurra posed some logistical challenges for the operation and ABF is very grateful to the WA Police Force and in particular the Kununurra Police, for their ongoing assistance with these matters.”

The ABF says the investigations into unlawful labour hire in the region are continuing.

Anyone who is aware of an individual, business or employer who might be facilitating visa fraud or illegal work is urged to contact australia.gov.au/borderwatch