Rajesh Salaria faces deportation because he breached his visa condition by driving a taxi before and after his regular shifts at the restaurant to make ends meet for his young family.

An Indian cook who recently won a legal battle against his former employer and is to be repaid $90,000 in underpayment of wages, is now likely to be deported after the Minister of Home Affairs refused to intervene to allow him to stay in Australia.

Rajesh Salaria, 34, had his 457 visa cancelled in 2016 after being found driving taxi before and after his shifts at an Indian restaurant that paid him $7 an hour in wages. Mr Salaria told Home Affairs Minister Peter Dutton that he had to provide for his young family.

According to the Department of Immigration and Border Protection (now Department of Home Affairs), Mr Salaria breached his visa condition that required him to work for an approved employer only.

In December last year, the South Australian Employment Tribunal said Mr Salaria was underpaid and 'badly exploited' by his employer and ordered $90,000 in repayment of unpaid wages, superannuation, overtime, leave loading and other payments. 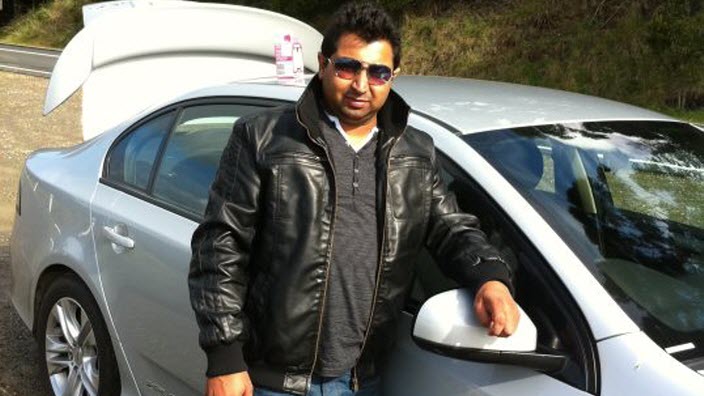 While Mr Salaria has won the legal battle for his lost wages, he fears losing what he calls "the most important battle" of his life.

“It wasn’t my fault. I was barely being paid and had to make extra to provide for my family who heavily relies on me.

“I’d like to request the Immigration authorities to give me another chance. I have been exploited,” he said.

After his 457 visa was cancelled in 2016, Mr Salaria appealed to the minister twice for his intervention. But both his appeals were turned down.

“My bridging visa is expiring in a few days, and if no solution is found until then, I’d have no choice but go back to India,” said Mr Salaria.

He says he came to Australia in the hope of making a better life for himself and his young family.

But instead, he was exploited and forced to live on just $7 an hour, a fraction of the minimum wage of $18.93 for his work across various restaurants operated by now-defunct Trehan & Sharma Pty Ltd. in Adelaide.

Mr Salaria complained against the restaurant owner and a legal action commenced following an investigation. As a result, in December 2018, the South Australian Employment Tribunal ordered the owner to pay almost $90,000 for exploiting and underpaying Mr Salaria within 21 days of the ruling.

But now that deadline has passed and Mr Salaria has still not received any compensation.

He now fears that he might lose both, the compensation and his right to live in Australia. 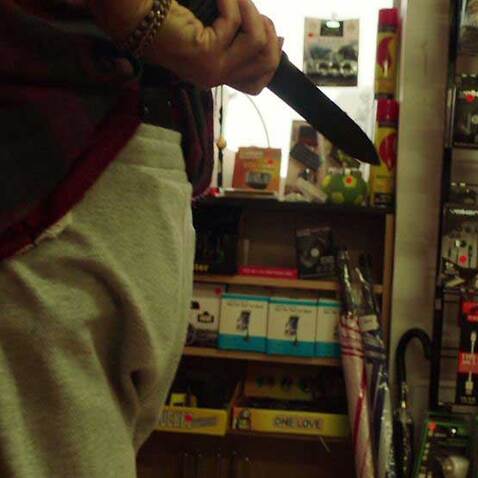