A University of Newcastle academic has been targeted by Chinese international students over teaching material which reportedly suggested Taiwan and Hong Kong were separate countries.

At the University of Newcastle, Chinese students reportedly accused the lecturer of calling Taiwan and Hong Kong “countries” in his teaching materials and contacted an Australian Chinese newspaper calledSydney Today to make a complaint.

Sydney Today posted a video which reportedly records an exchange between the teacher and the student.

According to a further Chinese language media report in Sydney Today, the Chinese Consulate-General in Sydney contacted the university on Thursday over the matter.

A University of Newcastle spokeswoman ­issued a statement late on Thursday condemning the handling of the complaint by the students.

The university said the material the lecturer presented came from a Transparency International report “which used the term ‘countries’ to describe both countries and territories”.

The Australian government does not have a diplomatic relationship with Taiwan and adheres to the “One China policy”, which means it recognises the People’s Republic of China as the ‘‘sole legitimate government of China’’. 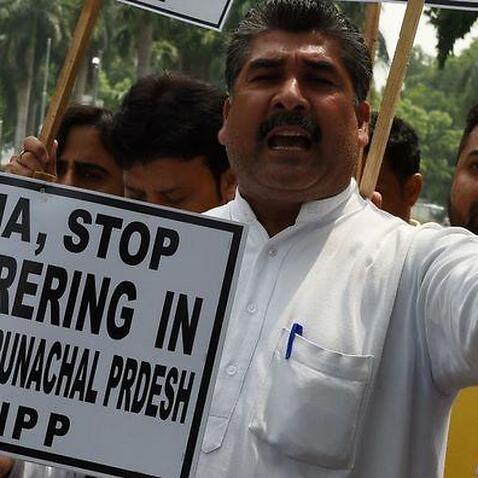 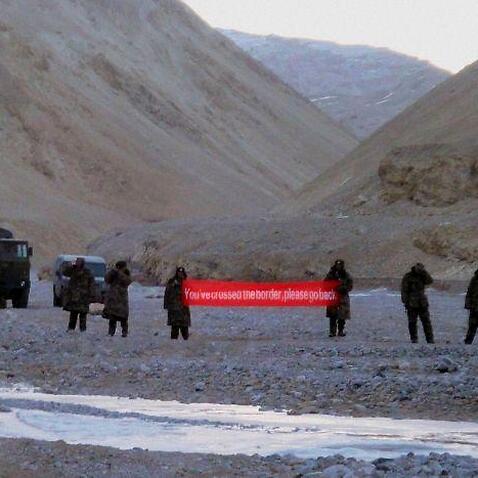