As Victoria confirmes four of the state's 11 new cases were linked to the state's outbreak of the Delta variant, also known as B.1.617.2, which began in the suburb of West Melbourne, Minister for Disability, Ageing and Carers Luke Donnellan has announced $30 million support package including 4.5 million dollars aimed at needy international students. 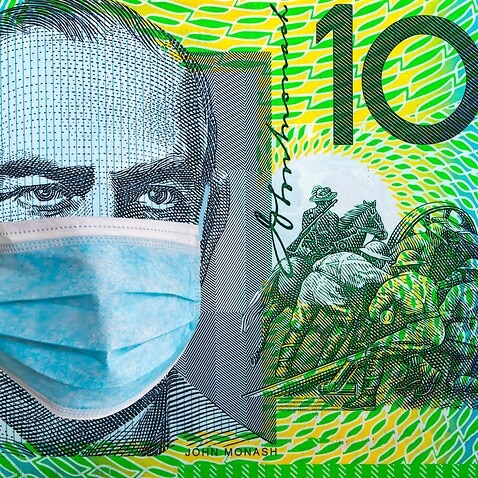 How much are Victorians getting from the Federal Government? No More: 40-hour fortnightly limit to be scrapped for international students working in hospitality and tourism 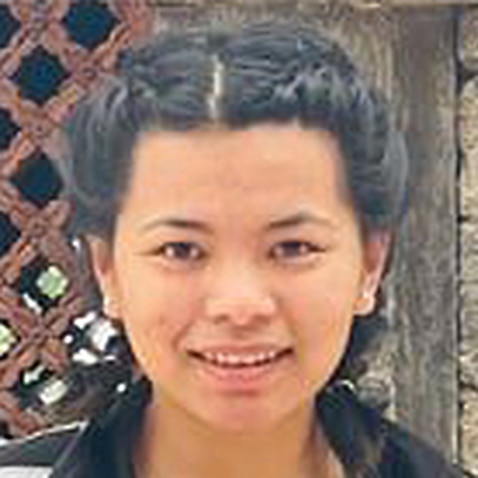 Went to Nepal on a holiday, and still stuck there as Australia's borders remain shut