A new multi-million dollar aged care facility will be built in Melbourne’s Cranbourne East, with an aim to offer culturally-sensitive aged care services to the Indian community. The Victorian government has provided a plot of land for the facility as part of its election commitment made in 2018.

The facility is expected to accommodate a minimum of 90 residents and would be located in the outer south-eastern suburbs of Melbourne known as the City of Casey,  the spokesperson from the premier's office confirmed with SBS Hindi.

An expression of interest process will start this year to appoint a not-for-profit residential aged care provider linked to the Indian community to build and operate the facility in the southeast region, the spokesperson said.

“The City of Casey has a large number of persons of Indian cultural background aged 60 years and over, and people born in India are the largest group of non-English speakers in the city’s vibrant and diverse population,” the premier’s statement said.

Minister for Disability, Ageing, and Carers Anthony Carbines told SBS Hindi that the Victorian government was delivering on their election promise to provide land for the development of a residential aged care facility.

"We know it’s hugely important for people to remain connected to their culture as they get older. The land purchase will make a difference to the Indian community, with a new aged care facility that offers bilingual and cross-culturally trained staff, traditional food options, and spaces for religious and cultural activities," Mr Carbines added. 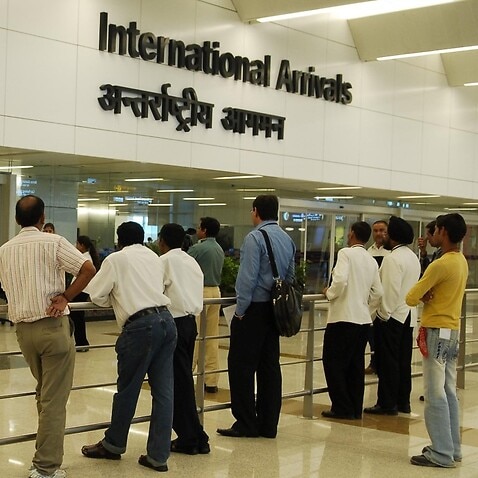 “Close to parks, public transport, shopping, and health services – this is the perfect location for a new aged care facility to support the older Indian members of our local community – and to help them feel at home,” she said.

Melbourne-based Dr Santosh Kumar, secretary of the Northern Region Indian Senior Association (NRISA) said the facility "will prove beneficial to the many Indian families in the state". "It will serve many Indian parents well especially those who have arrived in the country at a later stage," Dr Kumar said, adding that to his knowledge there is currently no such facility specifically for the community. "We are basically 'curry-tarians' so having an Indian-specific facility catering Indian food would be an advantage in addition to the facility meeting the needs in terms of language and culture," he added.

In 2018, the state’s Premier Daniel Andrews had committed up to $14.5 million to buy land for two new Indian aged-care facilities in Melbourne’s west and south-east.