Occupations ceiling ensure that the skilled migration program is not dominated by a small number of occupations.

Each year thousands of migrants apply for Australia’s Skilled Migration program based on the occupations listed in the Skilled Occupations List (SOL).

This list currently has more than 200 occupations listed on the Skilled Occupations List and is updated regularly by the Department of Home Affairs (DoHA).

But there’s a limit to the number of ‘Expression of Interest’ (EOI) or invites issued from an occupation group. This limit is called occupation ceilings.

‘Occupations ceiling ensure that the skilled migration program is not dominated by a small number of occupations,’ the DoHA explains.

‘Once this limit is reached, no further invitations for that particular occupation group will be issued for that program year.

‘Invitations will then be allocated to intending migrants in other occupation groups even if they are lower ranking.’ According to Melbourne-based registered MARA agent, Rohit Mohan, occupation ceilings play an important role in giving an insight into which occupations are in more demand.

"If you look at the occupation ceiling released by the department, you will see some occupations have a higher ceiling while some have a low ceiling.

"The occupation ceiling for registered nurses is more than 17,000, for electricians, carpenters, secondary school teachers and software programmers it is more than 8,000 while for music professionals, economists and cartographers, it is 1000. This shows which occupations are in more demand and needs more skilled migrants," Mr Mohan told SBS Hindi.

But he advises that ceilings should not be mistaken for the number of invites to be issued.

"Australia has reduced its migration program for 2019-20 but this is not completely reflected in the ceilings announced. The numbers are a ceiling and it does not mean that these many invitations will be given.

"What this ceiling means is once this limit is reached, no further invitations for that particular occupation group will be issued for that program year," Mr Mohan explains. The occupation ceilings for the 2019-20 program year for each occupation on the list of eligible skilled occupations have been released.

Occupation ceilings do not apply to State or Territory Nominated, Employer Sponsored or Business Innovation and Investment visa subclasses.

Occupation ceilings for the 2019-20 program year.

Disclaimer: We’d like to point out that the information contained in this segment is general and is not specific advice. If you would like accurate information relevant to your situation, you should ask a registered migration agent. 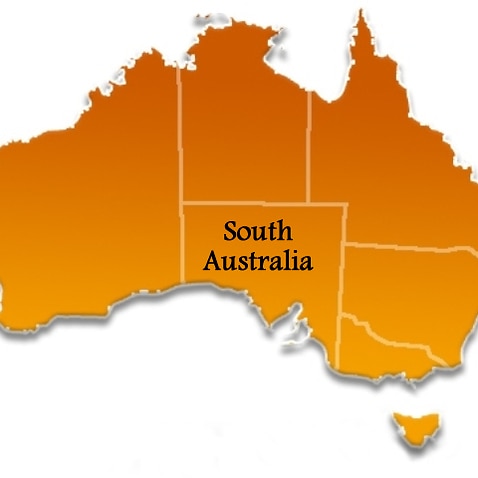