Seeking re-election as Victorian Premier next weekend, Daniel Andrews says he rejects the comments made by Victorian opposition leader Matthew Guy that not everyone could be accepted into Australia.

“It is simply unacceptable to say to the Indian community that people can’t come here - that we haven’t got room for people to come here. This is wrong,” Mr Andrews told SBS Punjabi while he was visiting the Sikh Temple in Blackburn on Sunday.

“To me and every Indian person I know, family is everything. We can never say ‘we are full. There’s no place for you. Not everybody can come here.’

"That is wrong and I reject that,” he added.

The Victorian premier was responding to a comment made by the state Liberal leader, Matthew Guy last week on parent visa. “There comes a time where with 25 million people in Australia and 40 per cent of us from overseas, we can’t accept the whole world in Australia,” Mr Guy said during an interview with SBS Punjabi last week.

He said his own family find it difficult to come to Australia.

“But, we have got rules and we have to make them for the right reasons,” he added.

But Mr Andrews who is seeking re-election as Victoria’s Premier on 24th November said he is ready to personally canvass federal parliamentarians in Victoria to support the visa.

“I call upon everyone in the federal Senate to vote to pass these laws so that we can have parents, grandparents come visit their kids and see the amazing contribution their kids are making to the modern Victoria and modern Australia,” Mr Andrews said.

“And if we are re-elected on 24th November, I will be more than happy to go knocking on the doors of Victorian senators to make sure when they get to Canberra, they vote to allow those families to be united and spend time together and see just how much better Victoria is because of our Indian community, Australia’s biggest and Australia’s best.”

The Federal Government unveiled a temporary sponsored visa for parents that will allow them to stay in Australia for a continuous period of up to five years. This visa was promised during the election campaign for the 2016 federal election following a long campaign by migrant communities. Though the visa is yet to be made available as it’s caught in legislative delays, the “exorbitant” fee has many migrants decrying the new policy. Mr Andrews says it should more affordable.

“There is a proposition for this exorbitant fee, $20,000. Some people in the Indian community, because of their hard work and because they have been successful, maybe they can afford that. But not everybody will be able to do that. It is wrong. I think, a bond, when a person or persons return home, the bond can be repaid. That is a much more equitable and a much fairer way to go,” he said. 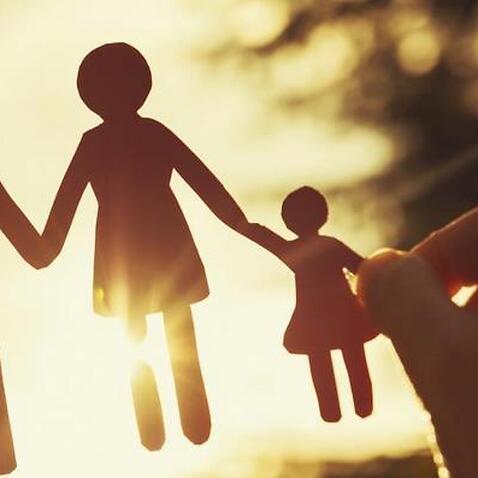 27 months after it was promised, still no 'specific date' for parent visa