Joginder Singh's family has lived in New Zealand for many generations, and his grandfather is easily among the early Punjabi pioneers who settled in the Australia-New Zealand area, along with their entire family.

Joginder Singh now runs a family owned farm in Te Awamutu, near Hamilton. His family has a remarkable history in New Zealand, with a string of "firsts" for the Punjabi community, achieved over many decades. Speaking to SBS Punjabi, Joginder recalled how his grandfather Phuman Singh came to New Zealand in June 1920.

"Our family belonged to the village Roorkee, which is close to Phagwara in Punjab. My grandfather Phuman Singh must have left home in 1919, and first landed in Singapore, where he stayed for six months. Thereafter he boarded a ship named Mahino and landed in Auckland in the winter of 1920." 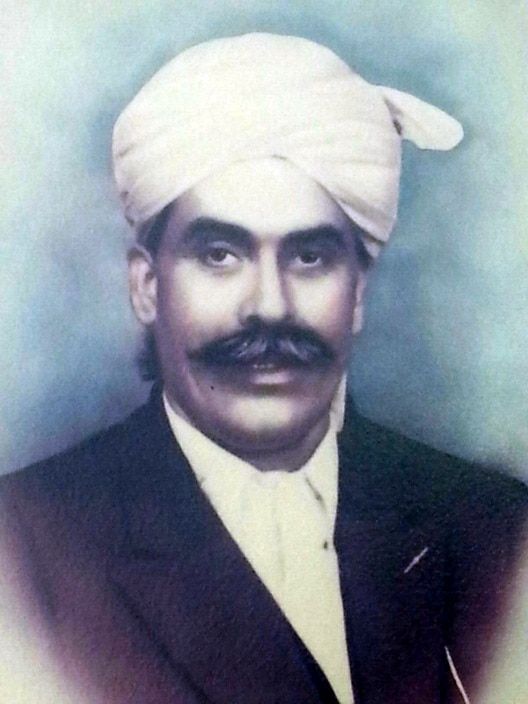 Joginder's grandfather Phuman Singh, who landed in New Zealand in 1920, and the family has lived there ever since
Supplied

"He was accompanied by four of his friends on that voyage, and soon after landing in Auckland, they found work at a farmland owned by an Indian man.  Their job was to cut the bushes down and to clear the land, which was quite demanding."

"My grandfather was an educated man, and had completed a basic engineering degree before leaving India. He read, wrote and spoke English rather well - perhaps better than all of his other mates. He was very hard working and soon established himself in the area."

"Then in 1925, my grandmother (Jawali Kaur) came to New Zealand along with her children. The family was reunited and has lived together since then." Joginder's grandmother Jawali Kaur, who came to New Zealand in 1925 and became the matriarch of the family, instilling Punjabi values in the coming generations
Supplied

"I often feel that it must have been very difficult for my grandmother - she didn't know English at all and was unable to communicate with the locals. She always wore the traditional "ghaggra" and instilled Punjabi values in all of us."

"My great-grandfather Harnam Singh also came and lived with us in New Zealand for a little while. When he passed away in 1947, my grandfather wrote to the Minister for permission to cremate him according to Punjabi traditions."

"The permission was granted and I believe, this was the first cremation ever to be conducted in New Zealand, according to Punjabi rituals." 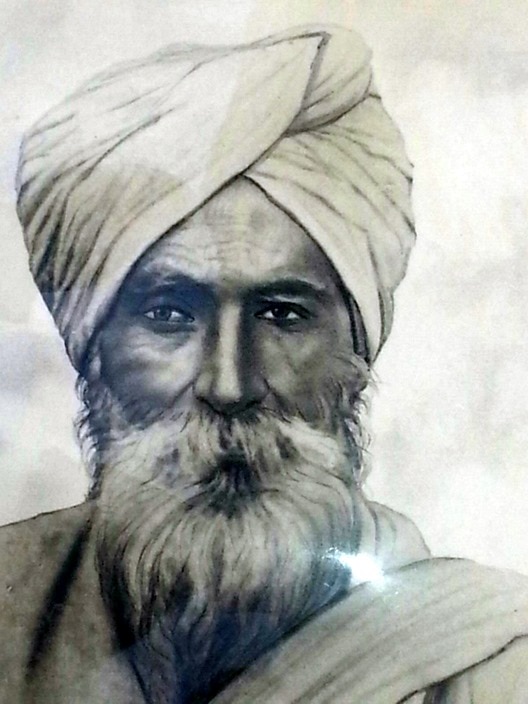 Joginder's great grandfather Harnam Singh, believed to be the first person to ever be cremated in New Zealand according to Punjabi tradition
Supplied

"Also, the first ever prakash of Sri Guru Granth Sahib (the Sikh holy scriptures) was done in our family home. My grandparents did the sewa in accordance with religious customs, and in fact, my grandfather solemnised many marriages in full Punjabi tradition, in the presence of the holy book."

"Speaking of marriages, when my Bhua (Aunt) got married in 1933, the whole town was invited to the wedding. The town literally shut down for the day, the main street was closed and the local band led the wedding procession. In the evening, the town elders presented by Bhua and her husband with a lovely gift as well."

"Apart from keeping our culture and traditions alive, our family integrated really well with the wider community. My father Gurdyal Singh dedicated his life to rugby and apart from playing, performed many administrative roles in our local rugby league - he did so with a great deal of passion and never sought anything in return." "It was an immense honour for our family that recently, when the grandstand of our local rugby stadium was rebuilt, they named it the 'Guru Singh stand' to recognise my father's contribution to the game."

'I should also tell you that the local council in Te Aroha has named a street 'Singh Road' to honour the Sikh settlers in the region, including my grandfather. He owned a large tract of land there." 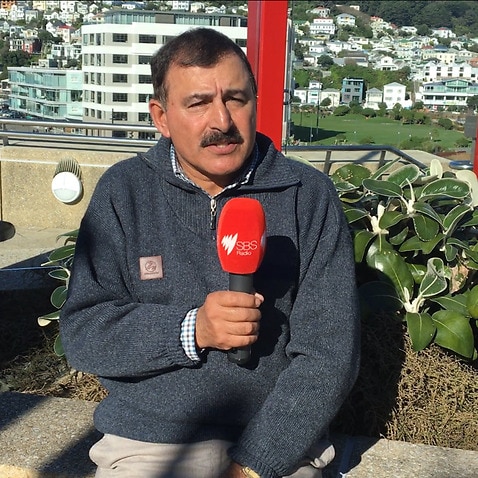 Meet Daljit Sanghera - a mother, a farmer and 'Woman of the Year' 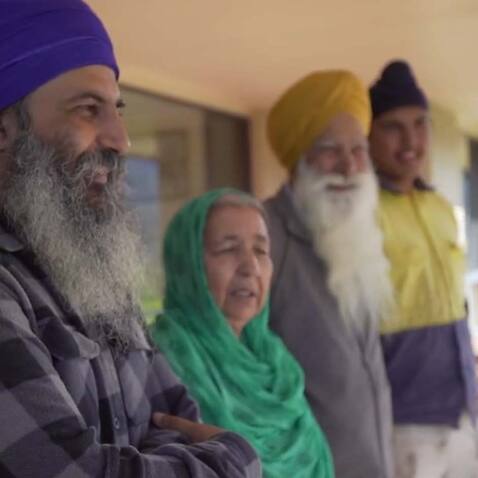 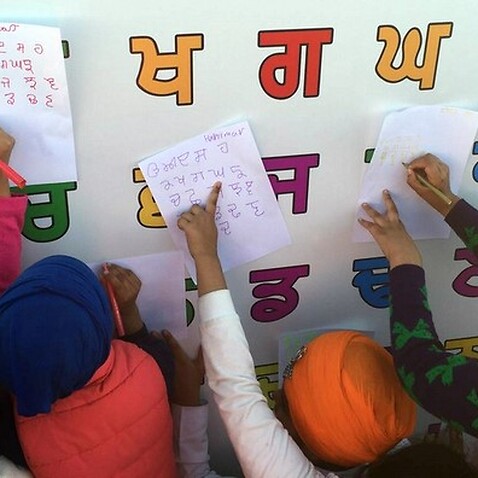