An American Mohegan, a Dutch war photographer and an Australian Digger deal with cannibals, putrid swamps, lost B-25 bombers, crocodiles and random Japanese soldiers in a combined rescue mission to a faraway tropical land…

It sounds like an old fashioned adventure book for teenagers, but it is a true story, full of colorful characters and unsung heroes.

It is 1944, WW2, New Guinea. A Japanese anti-aircraft gunner hits a B-25 which made an emergency landing in a swamp. The conditions are horrific in the putrid swamp with its insects, crocodiles, the jungle, possible cannibals and no way out. Native American air gunner “Chief” Harold Tantaquidgeon of the Mohegan tribe, keeps the surviving crew alive with his bush survival skills while a US, Australian, and Dutch rescue team led by Dutch Lieutenant Louis Rapmund, is on its ways into the jungle to bring the men out. 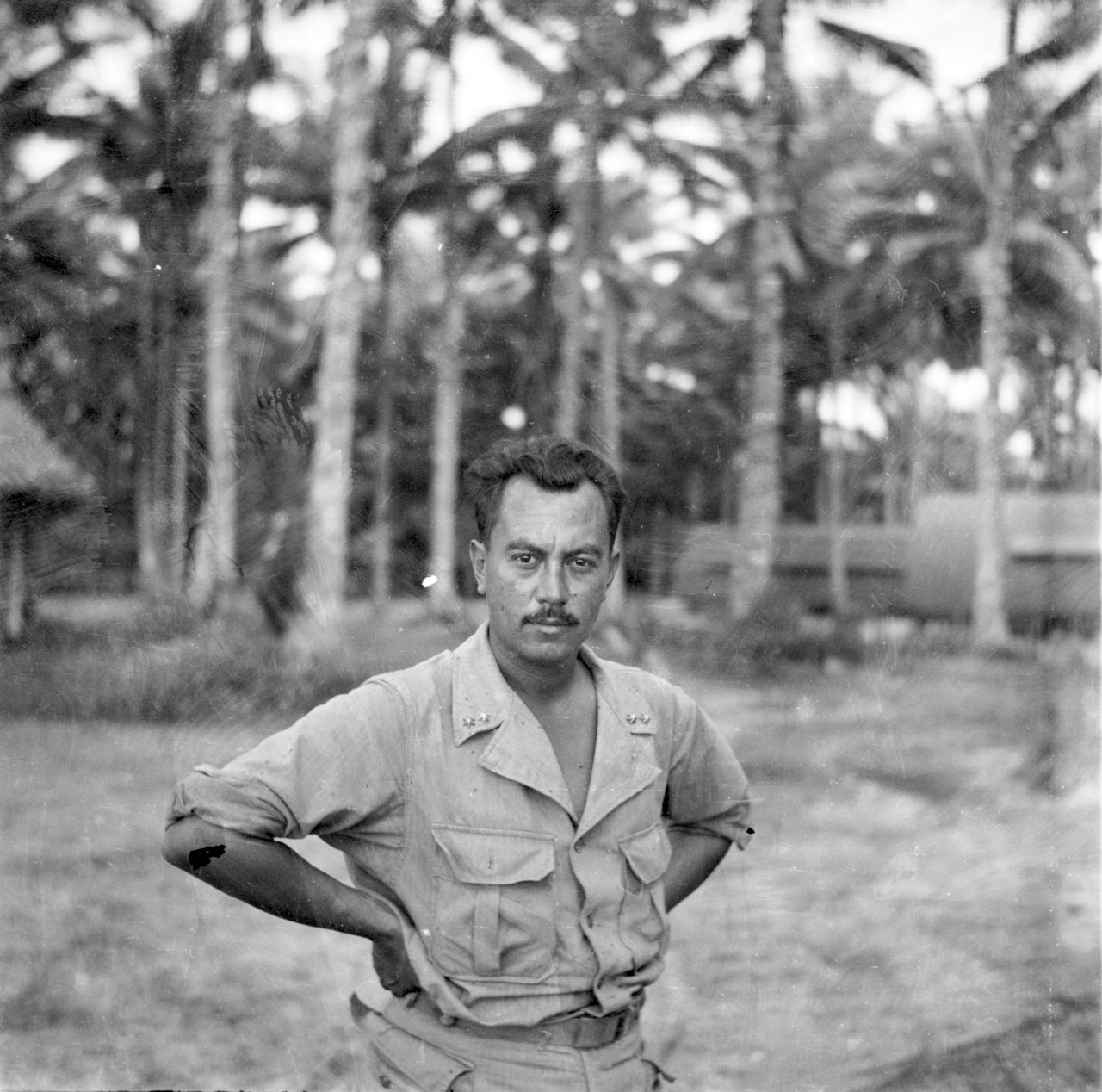 The Australian Army Captain Gillespie finally leads the crew back to civilization in a United Nations rescue mission before the organization even existed. It was also a fairly unknown mission until Dutch aviation historian Bas Kreuger discovered the remarkable story of the crash, survival and rescue of the crew of the B-25 of 418 Night Fighter Squadron in New Guinea in 1944. He wrote a book, titled KAIS, named after the only river that gave access to the remote swamp area.

In 2019, the author headed into the jungle himself, with a small team of researchers up the KAIS river to search for the wreck of the B-25 in the swamp. He tells SBS Dutch that this trip was like a scene out of the 1979 movie ‘Apocalypse Now’.