If your visa is cancelled or you have received a notice that it is being considered for cancellation, not seeking prompt legal advice could jeopardise your chances of lawfully staying in Australia.

Why are visas cancelled?

Visa cancellations generally occur based on a breach of visa conditions, failing to meet character requirements or providing false information on a visa application, according to Tim Madigan, a solicitor and migration agent at Queensland’s not-for-profit Refugee and Immigration Legal Service.

Once a visa is cancelled, a person becomes what’s designated as an unlawful non-citizen. They are subject to being put into immigration detention and removed from Australia.

Madigan says the safest thing to do once you receive the Department of Home Affairs’ Notice of Intention to Consider Cancellation of visa is to get legal advice, preferably on the same day as the deadlines to respond can sometimes be as short as two days.

She says this type of cancellation has been increasing in recent years, affecting refugees and asylum seekers in particular as the Department of Home Affairs has shown an increasing inclination to carefully examine all the previously submitted documents.

Bones says there is often a good explanation for inaccurate information where documents are lost, or certain identity documents are not issued in a particular country.

It can also be due to certain cultures placing less importance on including dates of birth in documents.

Dr Daniel Ghezelbash is the founder and director of the Macquarie University Social Justice Clinic which provides legal advice for asylum seekers and refugees.

He says a prison sentence of 12 months or more triggers an automatic visa cancellation clause.

There is the option of reapplying for a visa directly to the Minister of Immigration.

But for that whole time, you generally stay at immigration detention, and it takes a couple of years sometimes to go through that process.

Kate Bones says victims of family violence are sometimes threatened with visa cancellations by their abusive partners who do not actually have the legal authority to do so.

She says if somebody needs to leave a violent partner where they are dependent on them as a temporary visa holder, the Department’s policy is not to cancel a person’s visa.

It’s important that a person is able to make that known to the Department of Immigration. 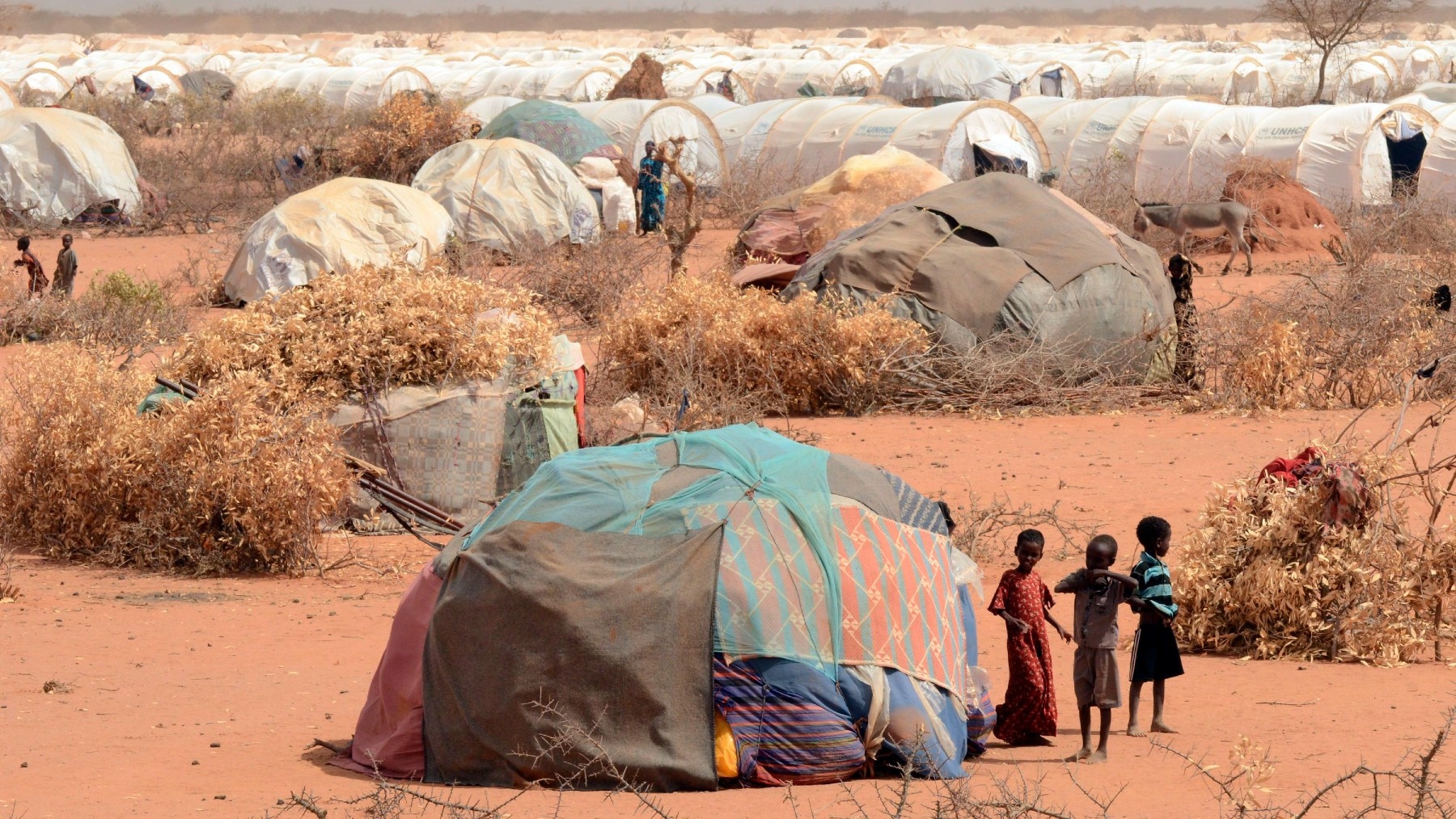 Challenging the decision to cancel a visa

Dr Ghezelbash says there are different avenues for challenging a visa cancellation decision in Australia depending on the types of cancellation, but in general, people have the rights to appeal through the Administrative Appeals Tribunal (AAT) if their visa has been refused or cancelled.

That basically involves independent members sitting in the same shoes as the minister looking at all the facts of the cases to see whether the cancellation was appropriate in that case.

According to Dr Ghezelbash, you can also seek judicial review at the Federal Circuit Court on very narrow grounds dependent on whether there was a legal error in the way the AAT affirmed the decision to cancel or refuse your visa.

In his analysis of AAT Tribunal members who decided 50 or more cases, Dr Ghezelbash found a substantial degree of variation in the review outcome depending on who the decision-maker is.

He found two of the decision-makers were never in favour of refugee applicants while one tribunal member approved 86 per cent of those cases.

Dr Ghezelbash’s data shows that 52 per cent of all applicants did not have legal representation when they appeared before the AAT.

He found that having legal representation can improve an asylum seeker’s chance of success by seven times.

To avoid ending up in the so-called “refugee roulette”, a situation many refugees and asylum seekers in the United States and Canada also find themselves in, Dr Ghezelbash says it is vital that applicants engage a lawyer or migration agent for advice. 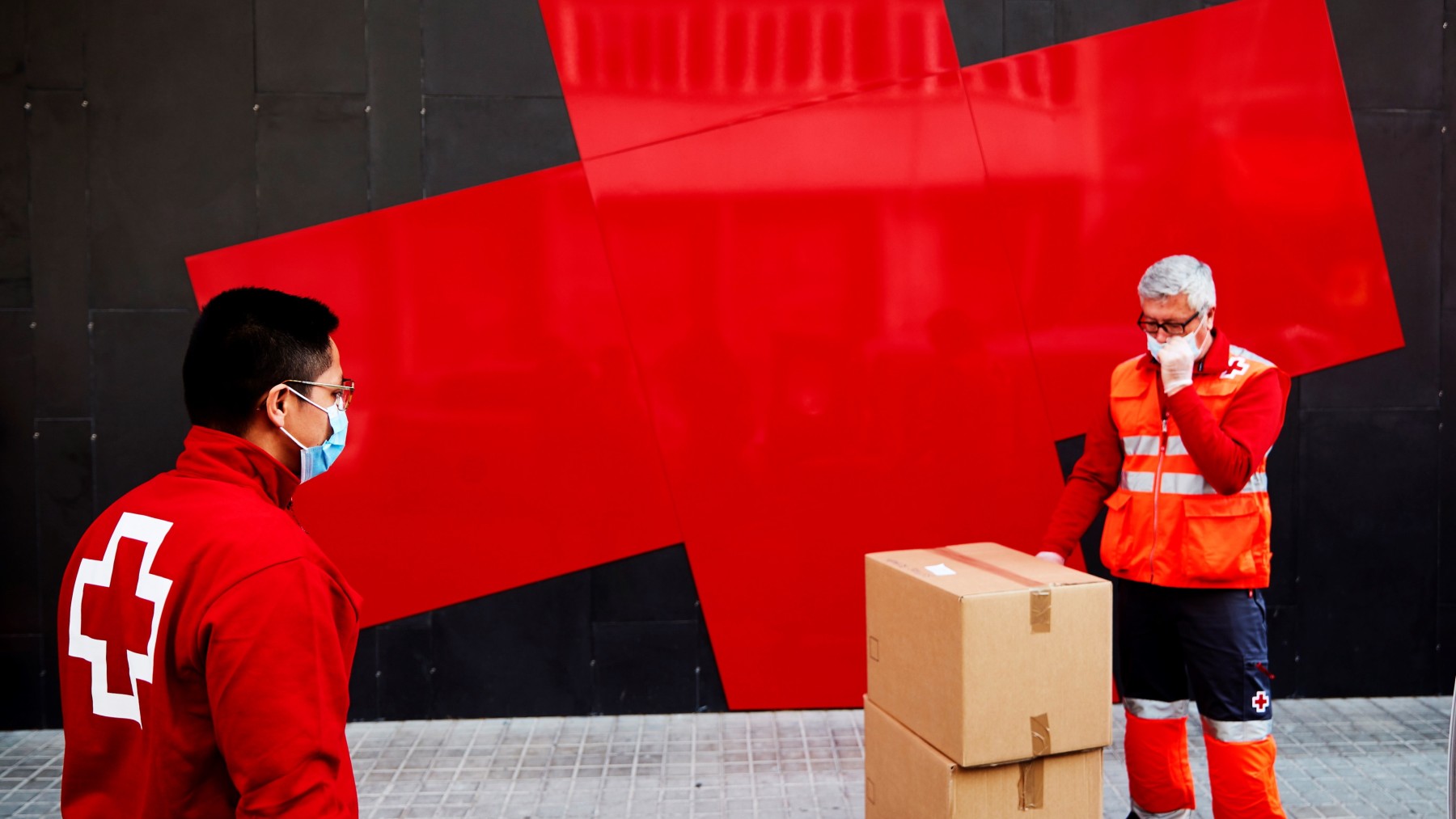 Madigan says you can apply for a bridging visa to stay lawfully in Australia before a decision is made about your visa.

Legitimate reasons include awaiting your review outcome by the AAT, buying time as you make attempts to leave the country during the coronavirus pandemic on the grounds that there are no flights to your home country, or if the government is not letting people enter your home country.

Please note that the comments provided in this article are general advice only and do not apply to all circumstances. If you are concerned about your visa status, it is best that you seek legal advice as soon as possible.

Refugee and Immigration Legal Service or RAILS is a free service based in Queensland. You can call RAILS on (07) 3846 9300.

For free translation service, call 13 14 50, specify your language and connect to your designated organisation.

The Red Cross emergency relief is available for people on temporary visas. Visit the Red Cross website for more information.