The change in 457 visa policy has reduced the number of temporary skilled migrants occupations available to Australian sponsors.

457 will be replaced with a new Temporary Skill Shortage (TSS) Visa program.

Both Labor and Liberal parties have in the past highlighted problems with the 457 program, including the exploitation of workers and systematic scams. 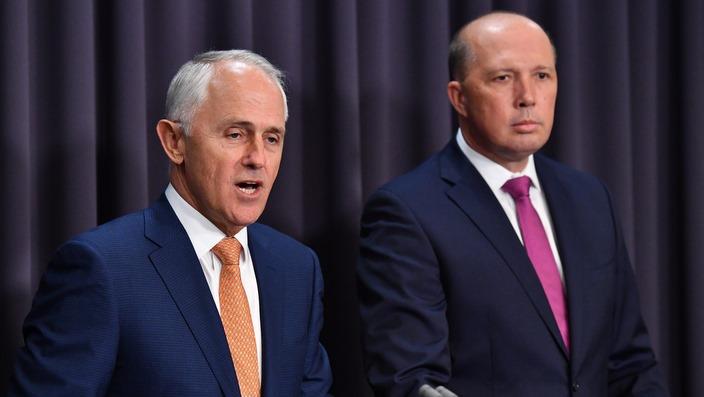 The TSS visa scheme will be made up of two streams - Short term (up to two years) and Medium term (up to four years).

Both of these will be subject to Australian labour market work experience, a market salary rate assessment and a new non-discriminatory workforce test.

In addition, applicants will also now have to meet English language requirements and undergo a criminal check.

This means employers will need to do more stringent paperwork in order to invite temporary migrant workers. 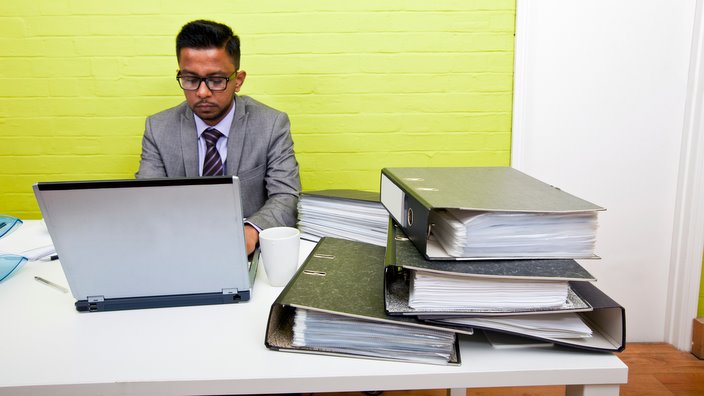 The number of eligible occupations for the new types of visas will be shortened by 216, with 268 available for the two year visa and 167 for the longer four year visa.

The changes are in effect immediately and will be fully implemented by March 2018.

The question is who will be affected by the axing of 457 visa program?

The change in visa policy has reduced the number of temporary skilled migrants occupations available to Australian sponsors.

Turnbull Government by removing certain occupations believes that it is giving Australian employers a limited set of job placements for migrants.

Aiming at this goal, the Skilled Occupation List (SOL) has been replaced by Medium and Long-term Strategic Skills List (MLTSSL). 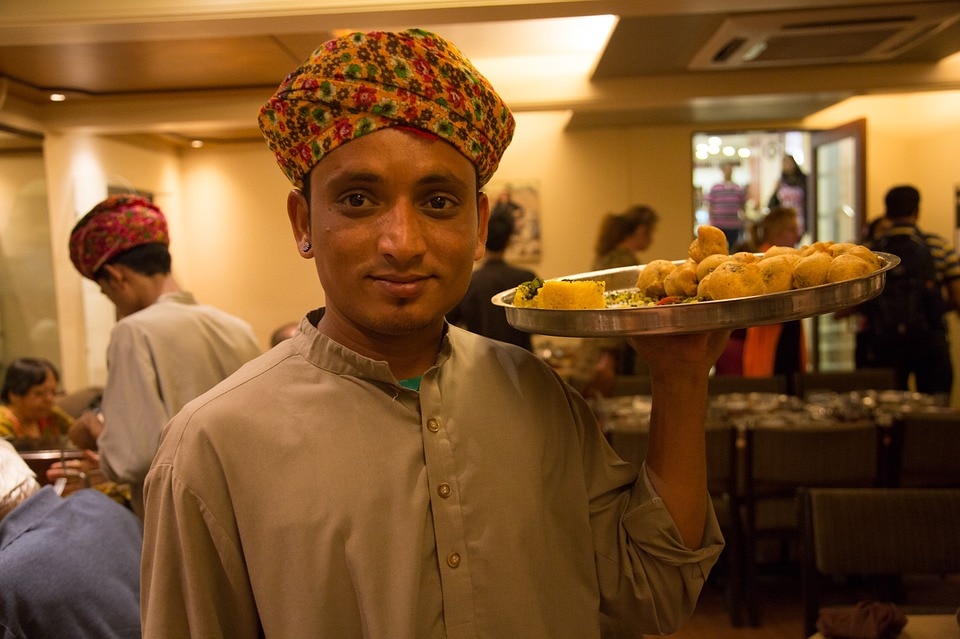 The industries that stand to be most affected are:

Occupations such as biochemists, art directors, authors, painters, singers, composers, dressmakers, Firefighters, detectives,  solicitor, barrister, brokers, migration agents, and pilots will be removed from the new list along with others.

Gold Coast based migration agent Seema Chauhan says "A large number of people from the Indian subcontinent who applied under the categories of web developers, accountant, cook, chef and restaurant managers have been affected by the recent changes in Australia's visa policy." 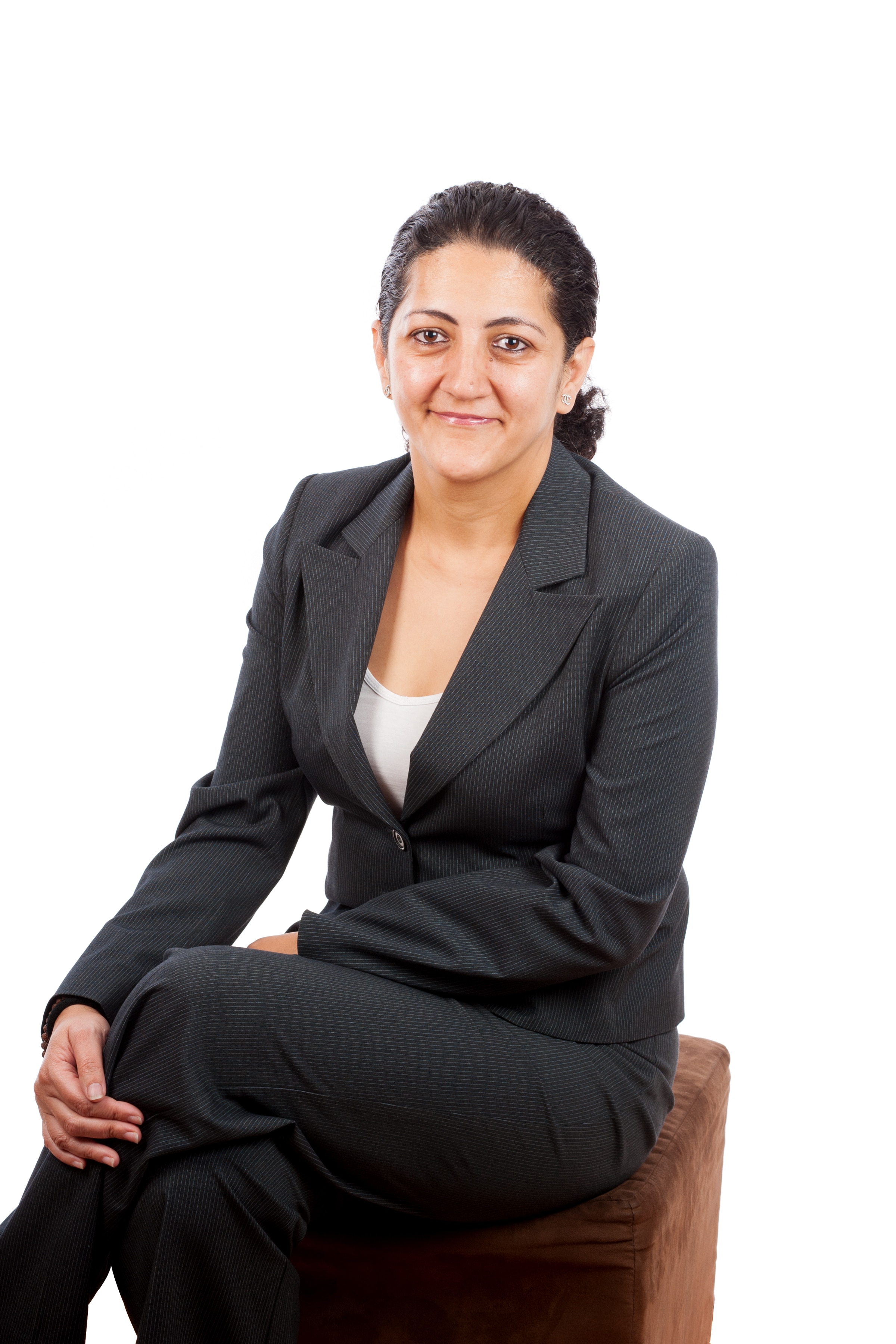 Many people who come from India on 457 visas, especially in IT, end up gaining a permanent residency visa of Australia.

Hopefully, in the new visa program, the opportunity for transition from temporary to permanent residency will be kept for visa holders.

To see if your occupation has been affected by the announced changes, see DIBP’s combined list of eligible skilled occupations in alphabetical order.