Australian Catholic University's newest campus in Sydney's western suburb of Blacktown has been welcomed as a huge boost and a 'gamechanger' for the local community. The Josephine Bakhita Campus aims to serve a diverse local population. But who was Saint Josephine?

It's being described as one of the most important things to happen to Blacktown.  Australian Catholic University's latest campus - its ninth - has officially opened in the heart of Western Sydney, providing around 18,000 students with the chance to study closer to home.

The campus is named after the Sudanese patron saint for victims of modern slavery and human trafficking.

I don’t think she was imagining us here more than 70 years after her death - in Blacktown, Australia.

"This campus is proudly named after Saint Josephine Bakhita, whose life is a testimony to suffering and a reminder of modern forms of slavery," Professor Zlatko Skrbis, ACU's Vice-Chancellor and President said at the official opening.

"ACU was one of the first to adopt an anti-slavery policy and led the national conversation around the anti-slavery agenda." Also gathered were members of the South Sudanese community, including Akok Deng Aleu, Chairperson of the Sudanese Australian Catholic Community.

"If St Josephine Bakhita was still alive today she would be crying on seeing her name flying high on the ACU university campus, named after her when at the time she was kidnapped she couldn't read and write, and we are very humbled and proud of her," he said.

Deacon John Cinya, a Liaison Officer and Chaplain to the Sudanese-Australian Catholic community in Parramatta diocese says the whole community is proud of the legacy that St Bakhita has left.

Saint Bakhita was kidnapped, at the time she had not been to school at all, just like some of us in the Sudanese community.

"I don’t think she was imagining us here," Sister Melissa Dwyer, from the Canossian Daughters of Charity in Australia, said, "more than 70 years after her death, in Blacktown, Australia.” Who was Josephine Bakhita?

Born 1869 in Darfur, Western Sudan, Bakhita was abducted aged nine years and sold into slavery.  She was forced to travel barefoot about nearly a thousand kilometres north to the town of El-Obeid where she was forced to convert to Islam, sold and bought twice as a slave before she reached there. Bakhita was not her real name at birth and it's said that the trauma of her abduction led her to forget her real name, adopting instead the name given to her by her slave owners - Bakhita, Arabic for "lucky" or "fortunate".

In 1883 an Italian Vice Consul, named Callisto Legnani, bought her in Khartoum where it's said she was kindly treated and not beaten or punished. When Legnani decided to return to Italy two years later she begged to go with him and in late 1884 they escaped from the besieged of Khartoum. It was a risky journey of 650 kilometres on the back of a camel to the port of Suakin. They arrived in Italy where Bakhita was given to a new owner (Turina Michieli) she was taken to the family villa at Zianigo near Mirano.  She returned to Suakin in Sudan with the family for nine months but then returned to Italy to be placed in the care of the Canossian Sisters in Venice while her owners returned to Sudan to complete a property transaction.

However, while in the care of the Sisters Bakhita encountered Christianity for the first time and when her owners returned to Italy to take her back, she refused.  A dispute ensued with a court ruling that because the British had outlawed slavery in Sudan before Bakhita's birth, and because Italian law had never recognized slavery as legal, Bakhita had never legally been a slave. 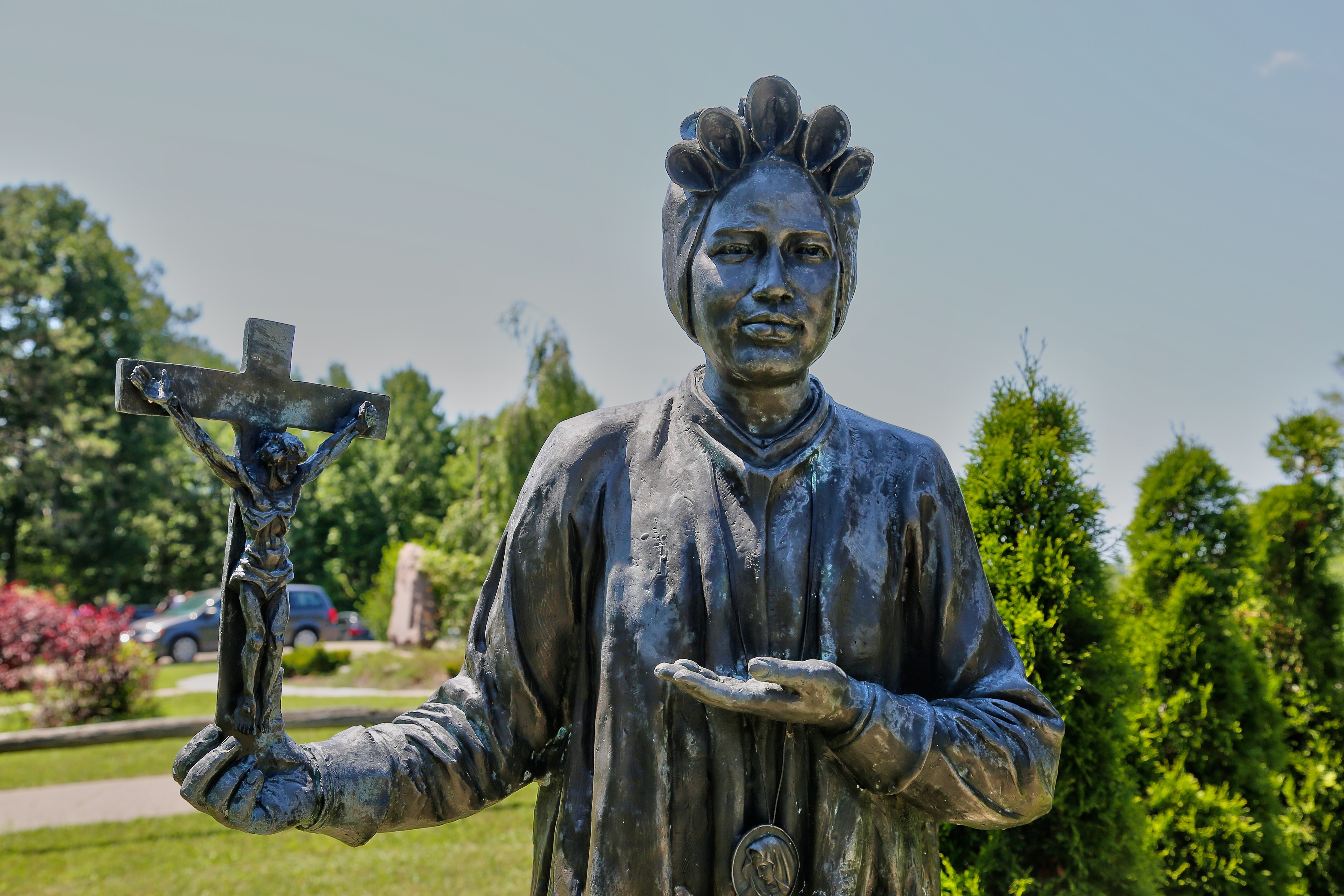 She chose to remain with the Canossians where she undertook formal training and took her vows in 1890 when she was baptized with the names of Josephine Margaret Bakhita, confirmed and received first Holy Communion from Archbishop Giuseppe Sarto, the Cardinal Patriarch of Venice who went on to become Pope Pius X.

She died on 8th February 1947 and was venerated in the Roman Catholic Church, beatified in1992 by Pope John Paul II  and in 2000, canonised in Vatican City by John Paul II.

The 8th February has since been celebrated as the Feast of Saint Josephine Bakhita, with Pope Francis designating her as the Patron Saint of victims of modern slavery and human trafficking.

Standing at the cultural and geographical heart of Blacktown the university says the new facilities will add energy and colour to the city itself.

Tony Bleasdale, the Mayor of Blacktown is calling it a 'gamechanger' and believes in the potential of the city's young population.

"This wish list has been around for so long.  This of course, as we all know, is a city of talent: 188 different nationalities and 183 different languages."

It's thought around 37 per cent of South Sudan's population is Catholic with approximately six million baptized Catholics. "Her story becomes an example to those people who are being mistreated as slaves such as for sex, forced labour and all sorts of slavery. The model of Saint Bakhita tells us that every human being should be free and treated justly.

"Naming ACU Campus after her also tells us that we are free to have that education. We hope that ACU Saint Josephine Bakhita Campus will encourage us to study at the university which is close to most of us who are living in Western Sydney."