A parliamentary inquiry will examine why regional Australia has attracted less than 20 per cent of overseas arrivals.

Concerns about regional Australia's failure to attract more migrants to settle outside of major cities has sparked a parliamentary inquiry.

Committee chair Julian Leeser said 187,000 international migrants settled in regional areas between 2006 and 2011 which equated to one in five of the total number of arrivals in that period.

"What we know is that some areas of Australia are having success attracting new migrants, while other areas are struggling to both attract and retain migrants and address skill shortages," Mr Leeser said. 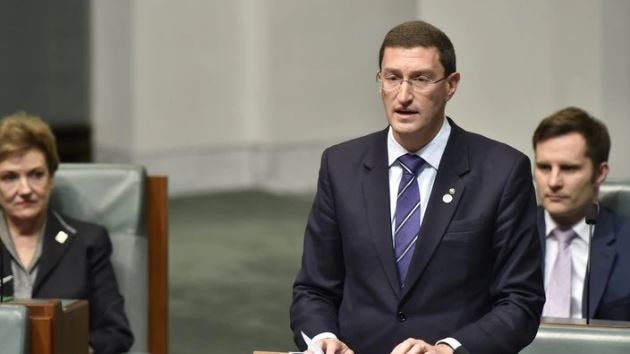