Australia's Grand Mufti has criticised a NSW judge who called on Muslims to publicly disavow "belligerent" verses of the Koran to weaken the moral conviction terrorists say the holy book gives them.

Justice Fagan said in the NSW Supreme Court on Thursday: "Terrorists' reliance on verses of the Koran to support an Islamic duty of religious violence has been seen with more or less clarity in a number of NSW and Victorian cases."

"If the verses upon which the terrorists rely are not binding commands of Allah, it is Muslims who would have to say so," he added. Dr Mohamed told SBS Arabic 24 that while he respected Justice Fagan and didn't want to comment on his ruling, his request to publically disavowal verses in the Koran "will never ever happen".

"Our religion is our honour, our life and we are sure that Islam doesn’t bear any evil, hate or grudge towards anyone,” he said.

“Most victims of terrorism are Muslim. Terrorism didn’t stop in a European city or a capital city in the west or east. It even hit the city of Medina, the second most holy site in Islam.

"We have been talking about this for the last 15 years; we have disavowed any act that harms anyone. To the extent that IS has put us on a list and asked its followers to kill us, in one of their video releases, I don’t know if this video made it to the judge.” 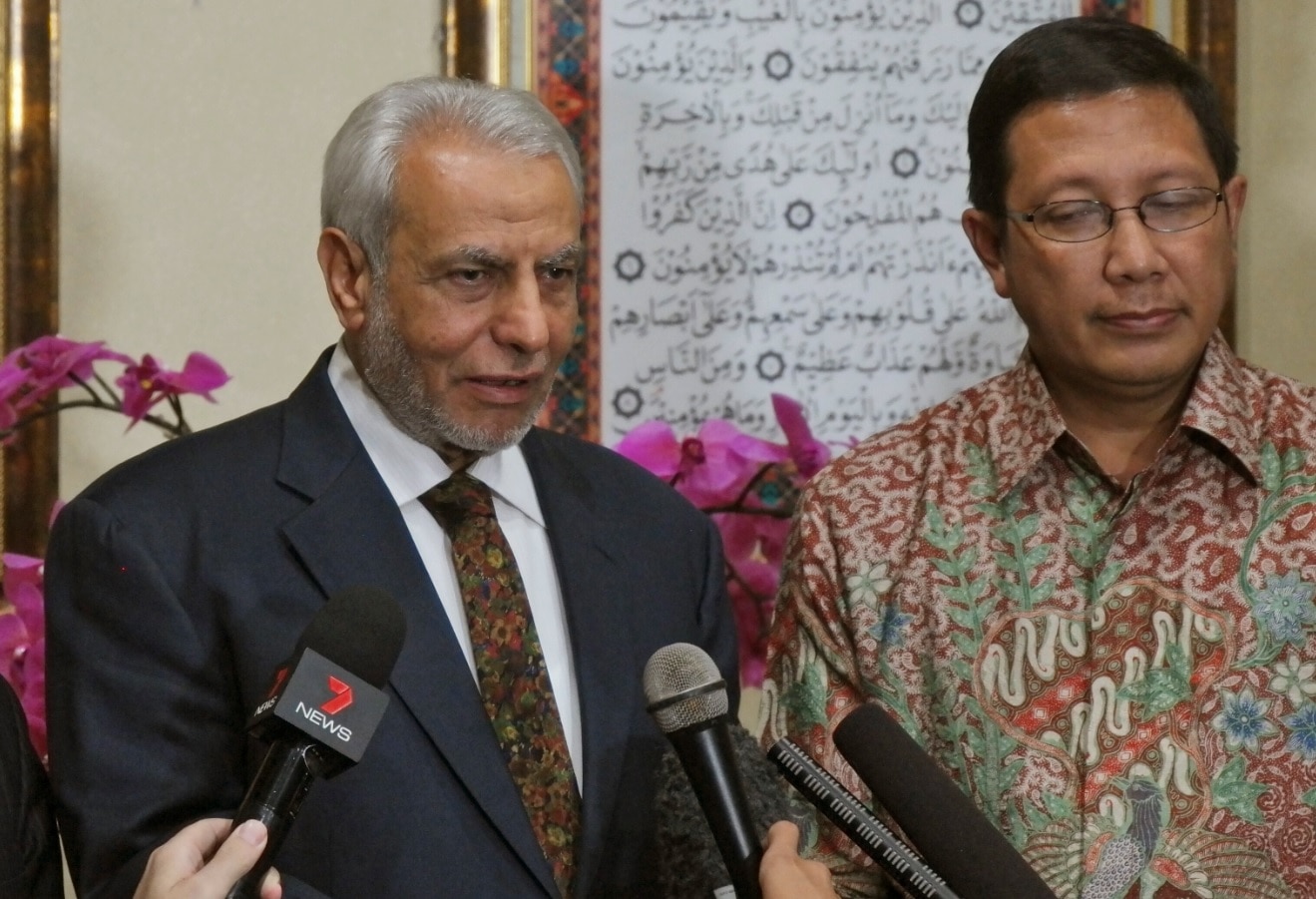 Dr Mohamed said the job of all Muslim community leaders was to "talk and explain" to other leaders.

"This is our duty, but what we really need is someone to actually hear what we are saying," he said.

“The government never asked us to do anything in this capacity and we refused [them], we even volunteer in several events to explain to stakeholders.

“I invite the Judge to come to my office, meet me and discuss anything over a cup of coffee.”

Dr Mohamed said he even "gave a lecture" in Parliament 15 years ago to explain the verses.

“The verses that talk about Jihad are in total of 41 verses. All of them are subjected to two main verses, the first is 'Fight in the way of Allah those who fight you but do not transgress. Indeed. Allah does not like transgressors' and the second is 'Allah does not forbid you from those who do not fight you because of religion and do not expel you from your homes – from being righteous toward them and acting justly toward them. Indeed, Allah loves those who act justly'.

“The rest of these verses are 39 [in total], and out of them, 37 are about self-defence and only two verses talk about pre-emptive fighting.”

Justice Fagan's comments came during the hearing of Sameh Bayda and Alo-Bridget Namoa, both 21, who were found guilty in October of conspiring in 2016 to do an act in preparation for a terrorist act.

The couple, whom Namoa described as a jihadi Bonnie and Clyde, can apply for parole immediately, as the judge imposed sentences which have already expired because of the time served since their arrest.

Bayda was jailed for four years, with a non-parole period of three years, which expired on January 25. Namoa was jailed for three years and nine months, with a non-parole period of two years and 10 months, which expired on January 22.

The couple's phones contained a vast amount of extremist material, including graphic images and videos of beheadings and soldiers carrying Islamic flags.

They also included videos of sermons delivered by Islamic scholars, quoting Koran verses which "unmistakably instruct the believers to undertake jihad in pursuit of universal Islamic dominance", the judge said.

"As seen in this and numerous other prosecutions, the hostile verses (in the Koran) are inspiring serious crimes," he said.

He noted that jihadi propagandists and terrorists "consistently invoke belligerent verses of the Koran".