Australia’s Federal Health Minister, Greg Hunt, had an hour-long meeting this week with the President of the Greek Community of Melbourne, Bill Papastergiadis.

Their discussion, with Treasurer Professor Marinis Pirpiris also joining in over the phone, covered a wide range of topics from the community’s history to South Melbourne FC. But Covid-19 was without a doubt the top agenda item.

Among the questions raised by Mr Papastergiadis was the uncertainty around the expected reopening of Australia’s international borders.

According to the media statement issued by the GOCMV on the meeting, Bill Papastergiadis said that “many people in the community had expressed a view to me that they would delay taking the vaccine given the protracted timeline for when borders were opening internationally”. 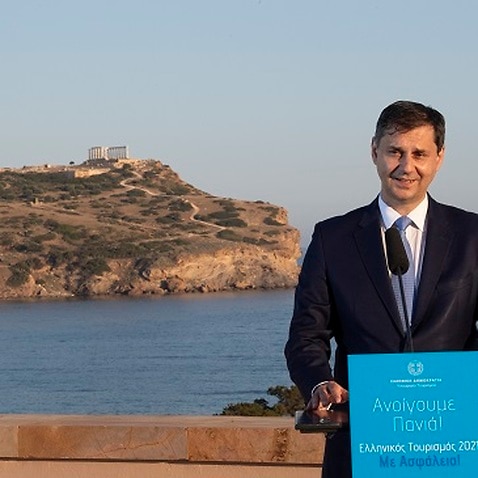 “The quicker people got vaccinated, the quicker the Government would consider the opening of international borders.  It’s up to all of us to get vaccinated.  I speak regularly with the Prime Minister on this issue and can’t emphasise how important it is that people get vaccinated”.

Adding on this comment, Mr Hunt referred to vaccination, as “a key factor” in government considerations for the resuming of overseas travel.

The burning question for many in the Greek community was not missed out. Mr Papastergiadis asked directly whether a travel bubble could be opened between Greece and Australia. 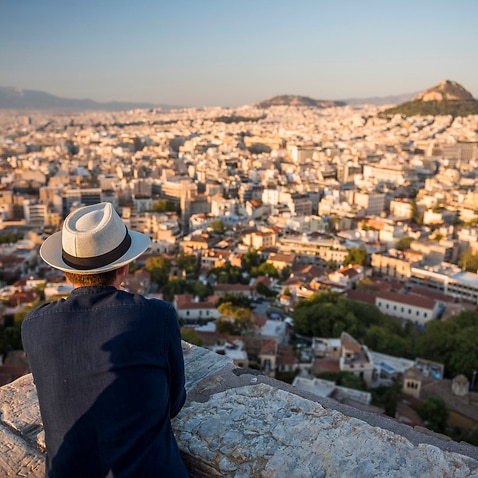 In his question, he did make mention of the provision that “Greece proceeds quickly with vaccinating its citizens so that it is a safe place to visit.”

As the Minister revealed during their chat, he is also among the cohort who had their plans for family trip to Greece abandoned due to the pandemic. 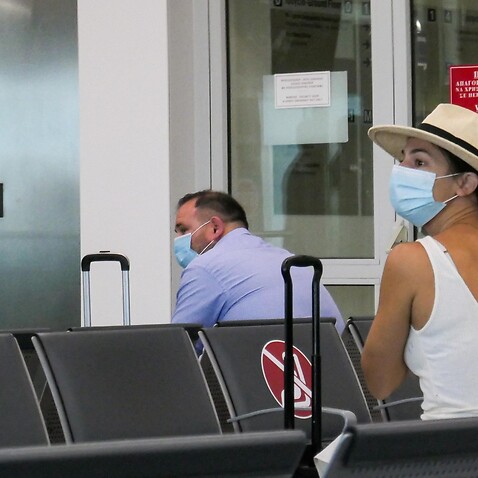