With an acute shortage of trained medical staff and health infrastructure in South Sudan, traditional birth attendants have tended to expectant mothers and helped with childbirth for centuries. The country's Dinka community has a unique way of honouring their service.

For centuries, like many other South Sudanese communities, the Dinka people did not have hospitals or certified midwives for help during childbirth. Traditional birth attendants have played a crucial role in the villages and across communities in the absence of healthcare facilities.

Debora Deng is a traditional birth attendant who has helped deliver many children, many of whom are known by her name. It's a Dinka tradition to give the child the midwife's name who helped deliver him/her.

“My mother was a midwife, and she taught that me we don’t have hospitals, and there is no maternity for women to give birth in. We are the ones who travel at night or day when there is a mother giving birth," she tells SBS Dinka.

In Dinka communities, the work of a traditional birth assistant is without remuneration; it's voluntary work in the service of people.

Even in 2020, most expectant mothers in South Sudan don’t have access to proper prenatal care because of a lack of infrastructure and an acute shortage of trained medical staff crippling the country's health system. According to the World Health Organisation, 90 per cent of women in the country give birth at home, without doctors, medical staff and any diagnostic tools. 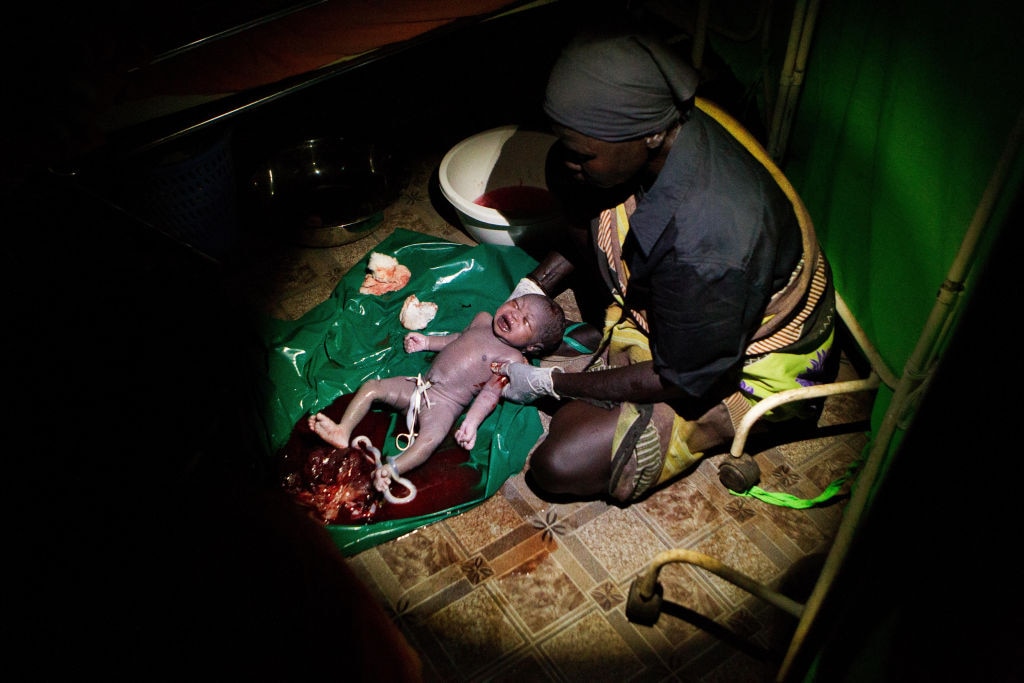 A baby girl is held by a midwife in the Upper Nile Blue Nile state of north-eastern South Sudan.

So, in the absence of proper medical care, most women rely on traditional birth assistants like Debora Deng for childbirth.

A Dinka woman herself, Ms Deng says her community has a unique way of honouring the service of midwives.

“There are children named after me, and the parents will always refer to me as their (children's) mother. I’m not their biological mother, but the connection that was created during the delivery of the child remains in place," she says.

When I was in the village, most of the children that I helped deliver would pass by my home to help me. Some of them would fetch water and firewood for me. Even if we were volunteers, the honour of being able to deliver a child remains the most precious thing to us.

A lullaby song may be composed featuring the name of the midwife, and that is to remind the child about the "second mother" or "godmother". The tradition is to make the midwife a part of the child story while growing up, thus making the relationship life long.

“When a girl I helped deliver was getting married, the husband gave me the share of the dowries, which is equivalent to one cow. Knowing that I'm not a relative, that is a huge thing and major honour in Dinka culture. I'm not entitled to any of such gifts, but the relationship that I have with the child and the parents, that gave me that status," she says. 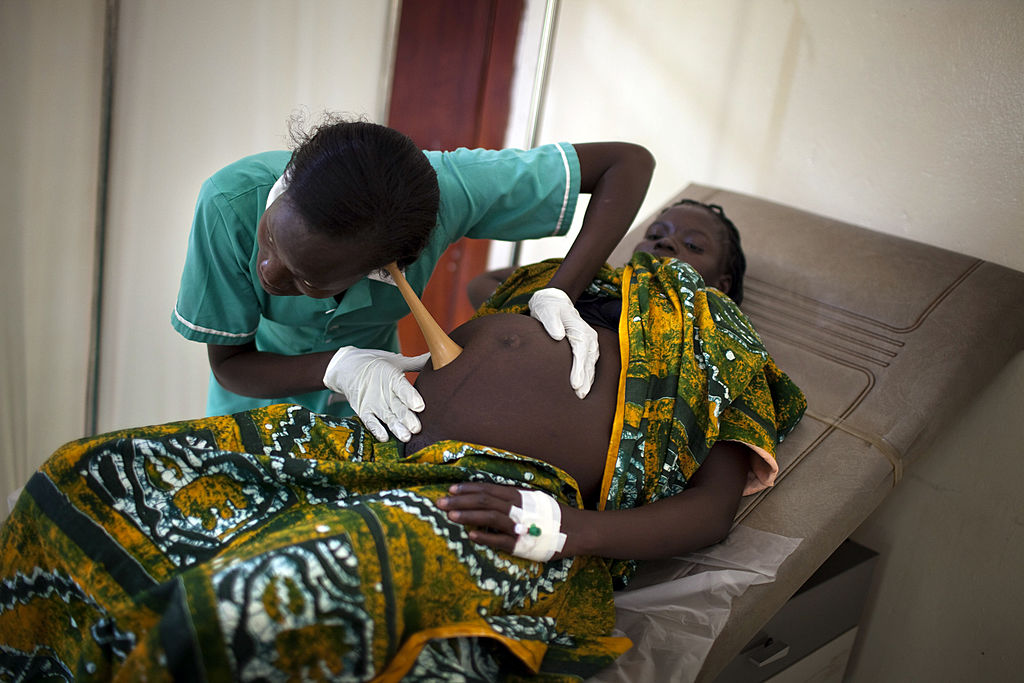 A midwife and a pregnant woman at public hospital of Yambio, in the south of South Sudan.
Getty Images

Only women can work as traditional birth assistants in Dinka culture. When a girl is born, it's easier for the child to adopt the midwife's name, but when it's a boy, the child is still given the name of the midwife who helped deliver him, albeit only the boy's parents and close relatives refer to him by it.

It is a Dinka tradition that a mother and the child stay indoors for more than 40 days after childbirth. The family then organises the naming ceremony, which is known as ‘Wëëcbei ë tik’(naming and releasing of the Mother Ceremony). A goat is slaughtered in the presence of the midwife, and cooked for the ceremony, and the skin is preserved to be used as a baby carrier.

South Sudan, the world's youngest country, has one of the worst maternal-child mortality rates in the world. Home to some 12 million people and with a baby being born every 70 seconds, a large majority of pregnant women in the country go without proper medical care, especially since the maternity clinic in the country's only referral hospital has less than 50 beds.