A new digital platform to sell Indigenous art from Australia and India using blockchain technology is in the offing.

A new digital platform to sell Indigenous art from Australia and India using blockchain technology is in the offing.

Blockchain technology is an open, distributed ledger that can record transactions between two parties efficiently and in a verifiable and permanent way.

This winning idea was among the many ideas pitched by young leaders from Australia and India at the recently concluded Australia India Youth Dialogue in India.

Sachin Kumar, Head of Strategy & Scheduling at Cricket Australia and 2018 delegate, said, “The group challenge was a great initiative - where teams had to pitch an idea that furthered the Australia/India relationship, used the theme of the dialogue (digital disruption) and was something new.

“Every group came up with compelling and practical ideas addressing a gap - I would be surprised if they were not all implemented after the dialogue.” The Australia India Youth Dialogue (AIYD), a bilateral dialogue between the young leaders and influencers of two nations was held in India from January 21-24th 2018.

The four-day dialogue was held in New Delhi and Mumbai where delegates discussed, debated and came up with new ideas to collaborate on the theme of ‘Digital Disruption’.

AIYD Chair, Karan Anand said, “AIYD 2018 was a tremendous success! Delegates were exposed to a variety of speakers, immersing themselves in the theme of digital disruption and its application to the bilateral relationship. We look forward to seeing the impact they make with their new found relationships and knowledge in the years to come.” 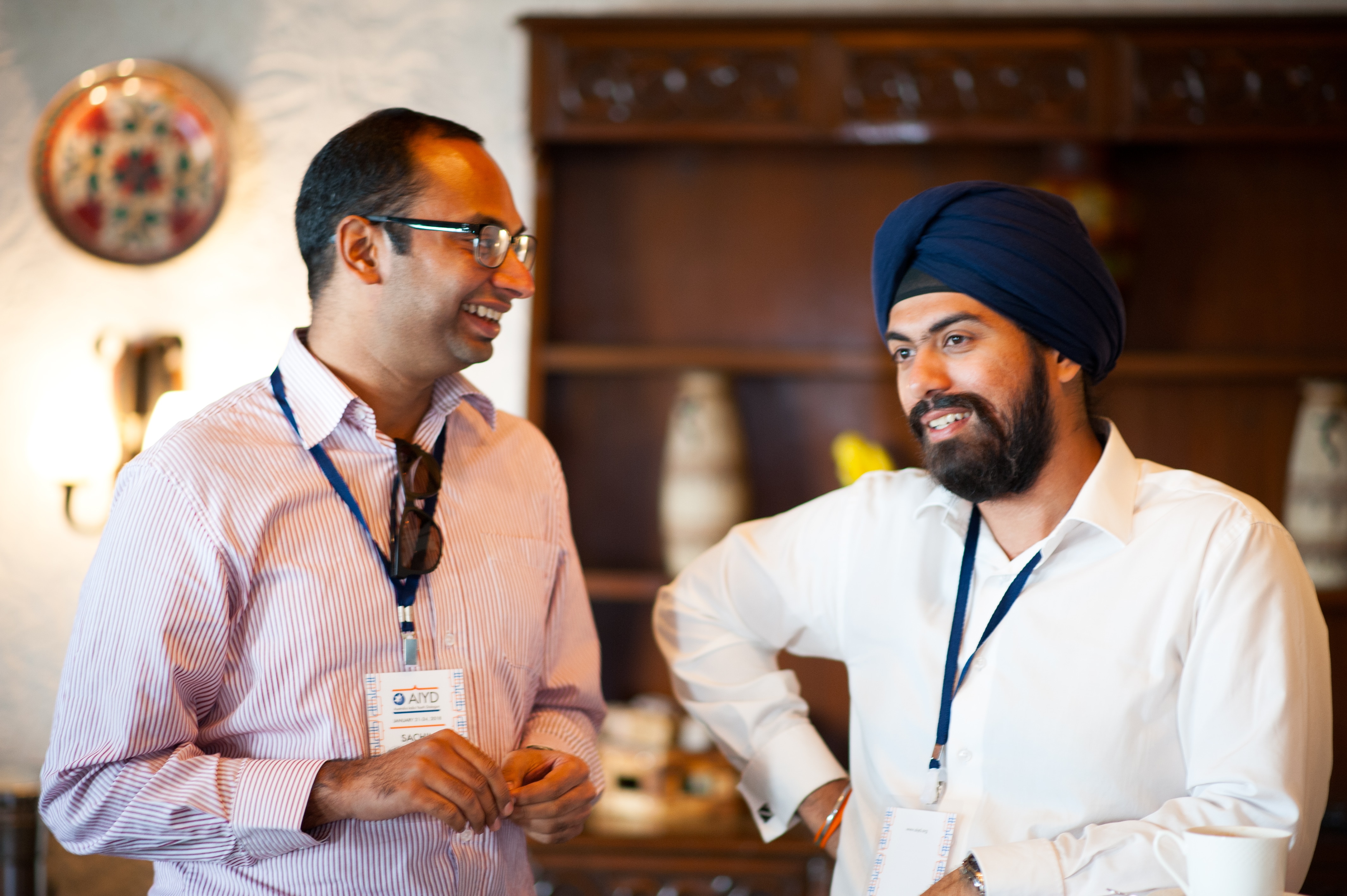 The 7th edition of AIYD was attended by delegates from the fields of politics, sports, arts, health, consultancy, education, media and the social sector.

The conference saw a workshop on cultural intelligence, a debate on innovation environment in both the countries and a Bollywood dance class session. 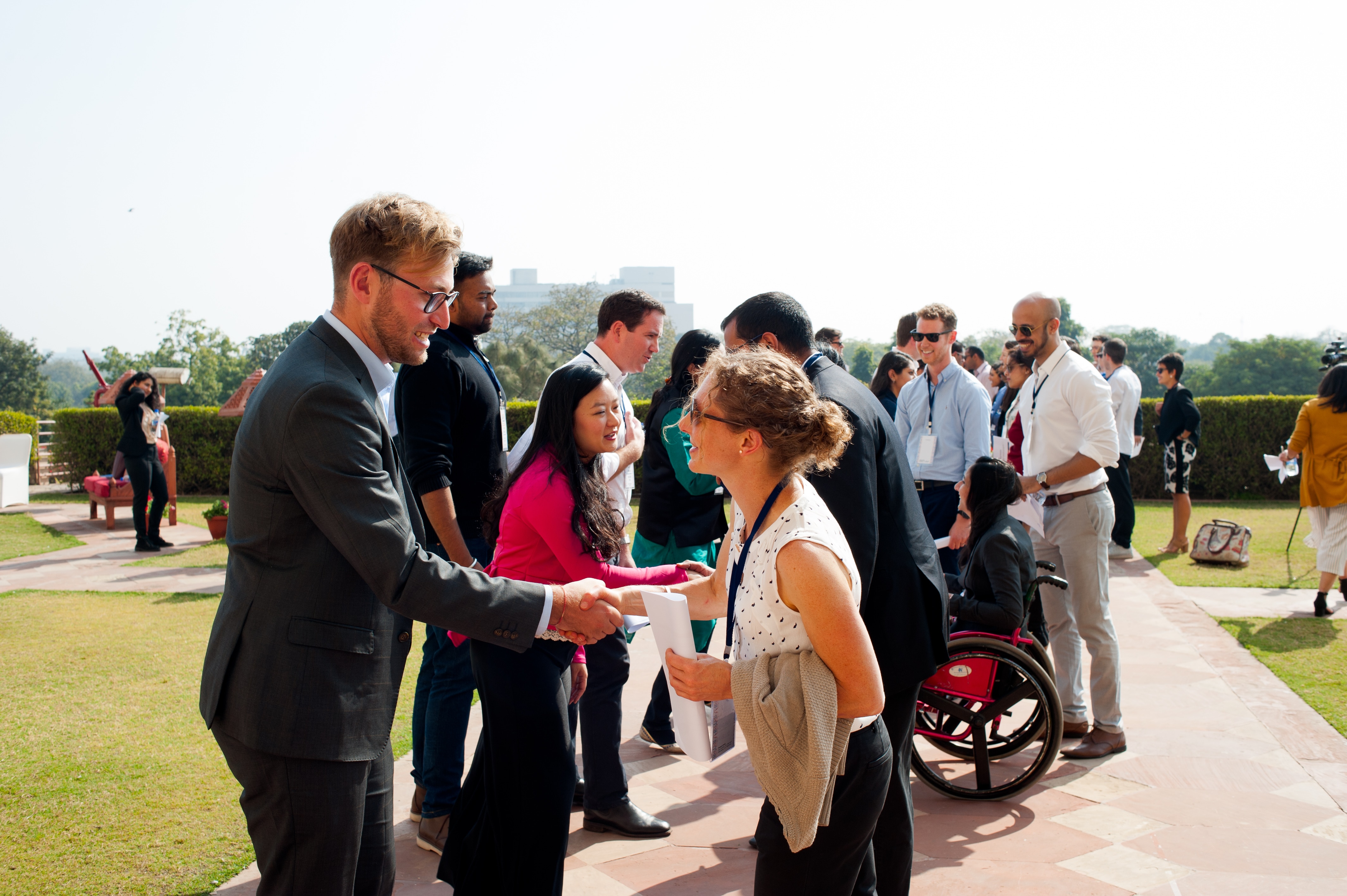 A recently published trends report by AIYD suggests that the bilateral relationship has seen a qualitative leap in last 12 months.

Every year, AIYD brings together 15 brilliant, enterprising young minds from Australia and India at an annual conference to enable a rich exchange of ideas to inject new impetus into the bilateral relationship.

Hosted in Australia and India in alternate years, AIYD provides a deeper cultural insight and understanding of the similarities and differences between both the nations.